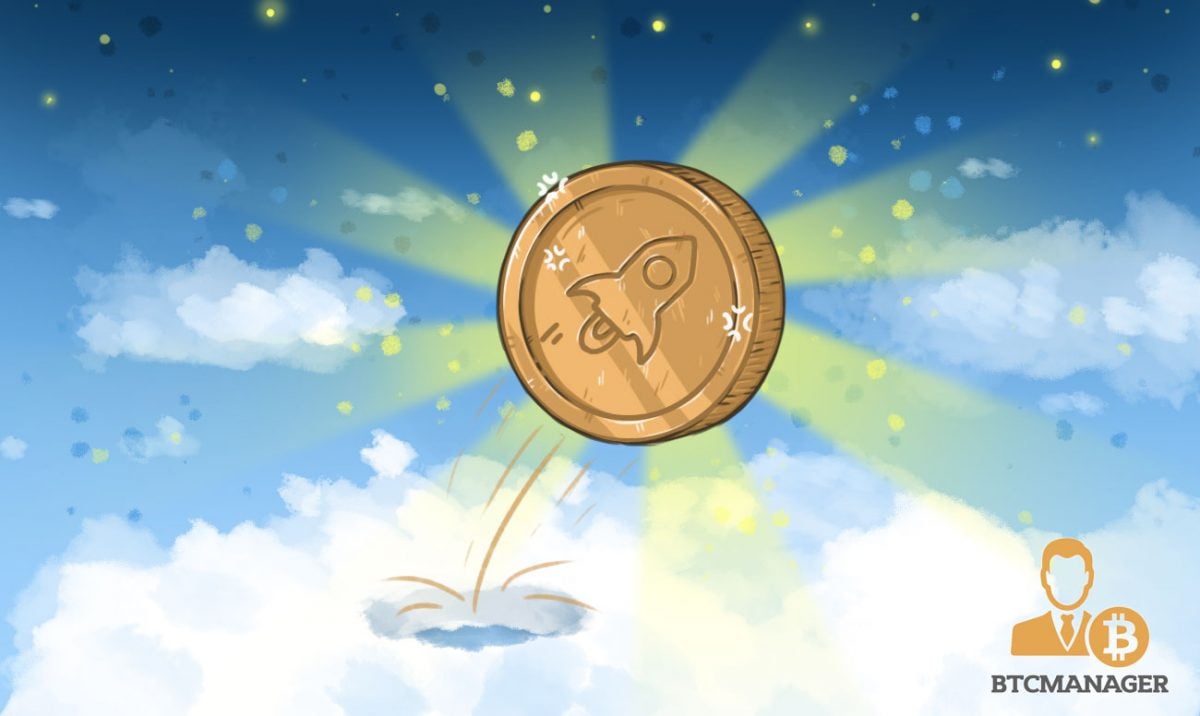 Blockchain technology has taken centre stage as a major disruptor across a wide range of industries, markets, and economies. In 2017, Bitcoin hogged all the financial news as the cryptocurrency went on to deliver unbelievable gains. The incredible success of Bitcoin also spurred an interest in other smaller cryptocurrencies and altcoins as investors started looking for the next big thing.

Stellar is one of such smaller cryptocurrencies that got the attention of traders and investors earlier this year. When XLM opened for trading this year, it was trading around $0.8580 on January 3. By January 16, its trading price had crashed to $0.3825 to mark a 55.41 percent decline as seen in the chart below. 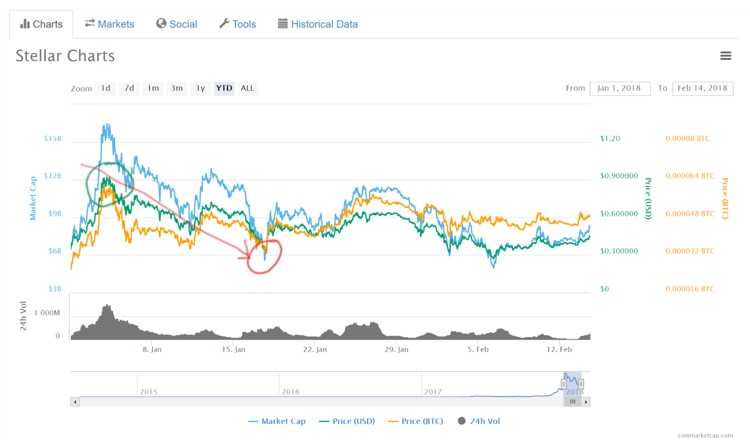 Of course, the jaw-dropping decline wasn’t limited to Stellar alone – practically all the cryptocurrencies in the market crashed as the regulatory environment for Bitcoin became stricter this year. 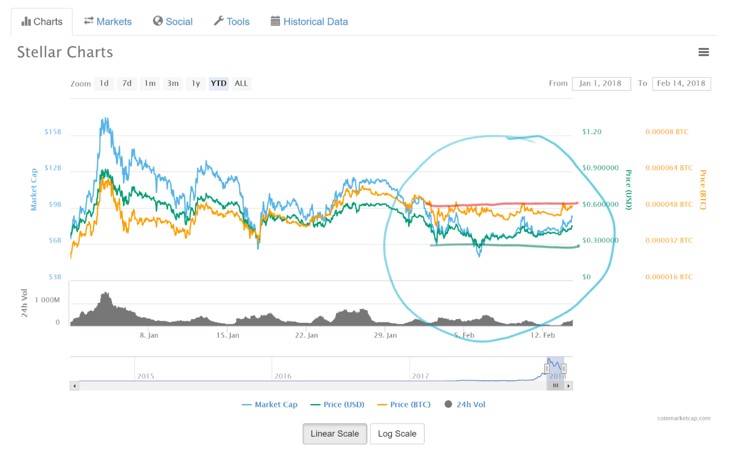 Interestingly, the flatlining in the trading price of cryptocurrencies won’t continue indefinitely. Some coins will build up momentum to breakout towards previous highs while some other coins will loss steam and crash towards new lows. This piece looks at 3 fundamental reasons Stellar has decent odds of building momentum for a breakout.

Stellar is simply a tool for moving money across borders efficiently, quickly, and at an incredibly cheap price. Stellar also wants to be a payment gateway that connects banks, payment systems, enterprise, and consumers. Stellar is not trying to replace fiat money; rather, it is trying to succeed where Bitcoin is apparently failing by using blockchain to complement existing financial systems.

Stellar also has an impressive integration process that is straightforward enough to make it easy for traditional financial institutions and enterprise clients to include Stellar in their payment processes. Another commendable value proposition is that the Stellar team has focused more on the utility of the cryptocurrency than its price in the cryptocurrency market.

The second reason to be optimistic about the prospects of Stellar is the quality of the team behind the cryptocurrency. Jed McCaleb who is often regarded as ‘Stellar Developer’ is the brain behind the Stellar Development Foundation. Prior to Stellar he founded Ripple (XRP) he is also credited with founding Mt. Gox – don’t worry, he left before Mt. Gox became bad example for exchanges.

Stellar’s advisory team is also impressive with people like Matt Mullenweg, Founder of WordPress.com, Patrick Collison CEO of Stripe, and Sam Altman, President of Y Combinator among others. In essence, Stellar has a team of veterans, futurists, and strategic partners that could play a role in its future development.

The third reason to be enthused by the prospects of Stellar is the depth of vibrancy in its community. Stellar has more than 200,000 engaged followers on Twitter and its Reddit has more that 70,000 users in active participation. The fact that Stellar has a huge following of committed users is helping the brand grow organically through word of mouth marketing.

Stellar also has a commendable developer community backed by an enthusiastic team, a proactive advisory community, and a growing user base.