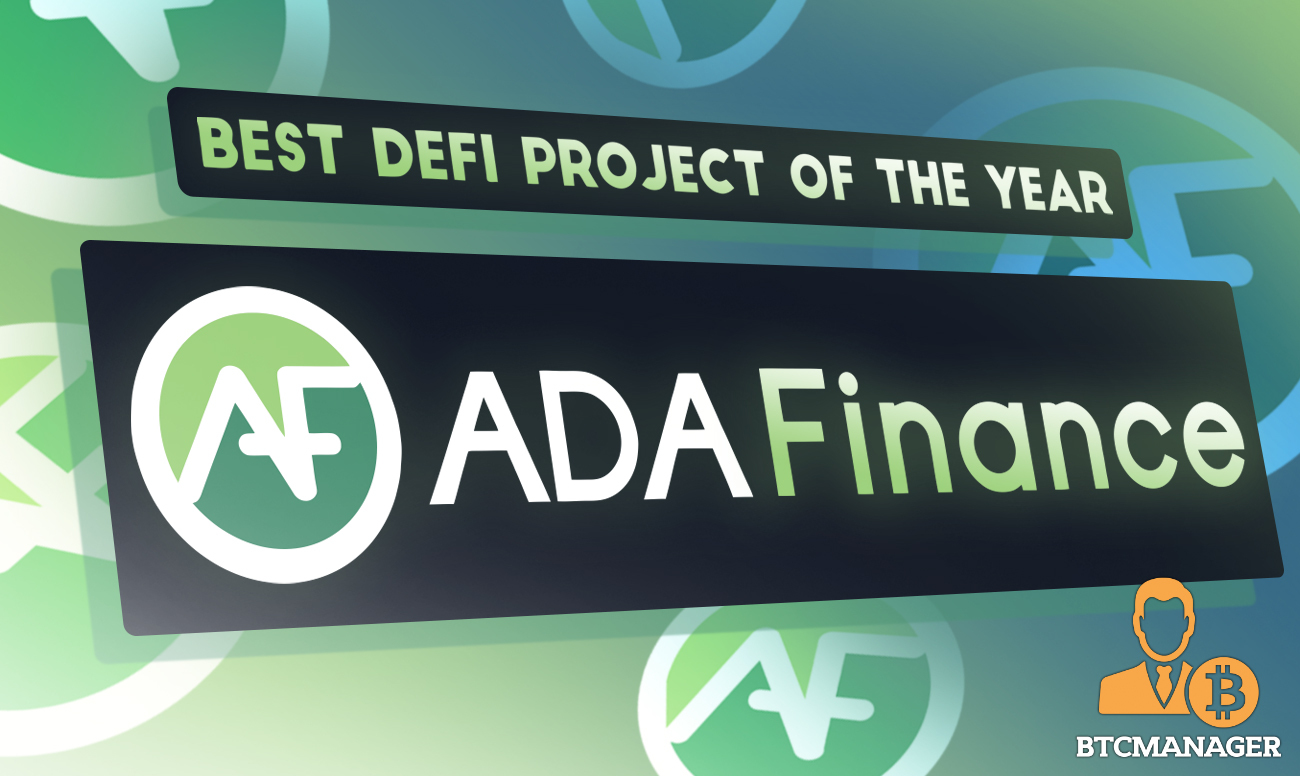 17th November 2021, Mahe, Victoria, Seychelles — Cardano and Avalanche-powered DeFi ecosystem ADA Finance has been announced as the winner of the highly anticipated “Best DeFi project of the Year” award at the 2021 AIBC Summit in Malta. 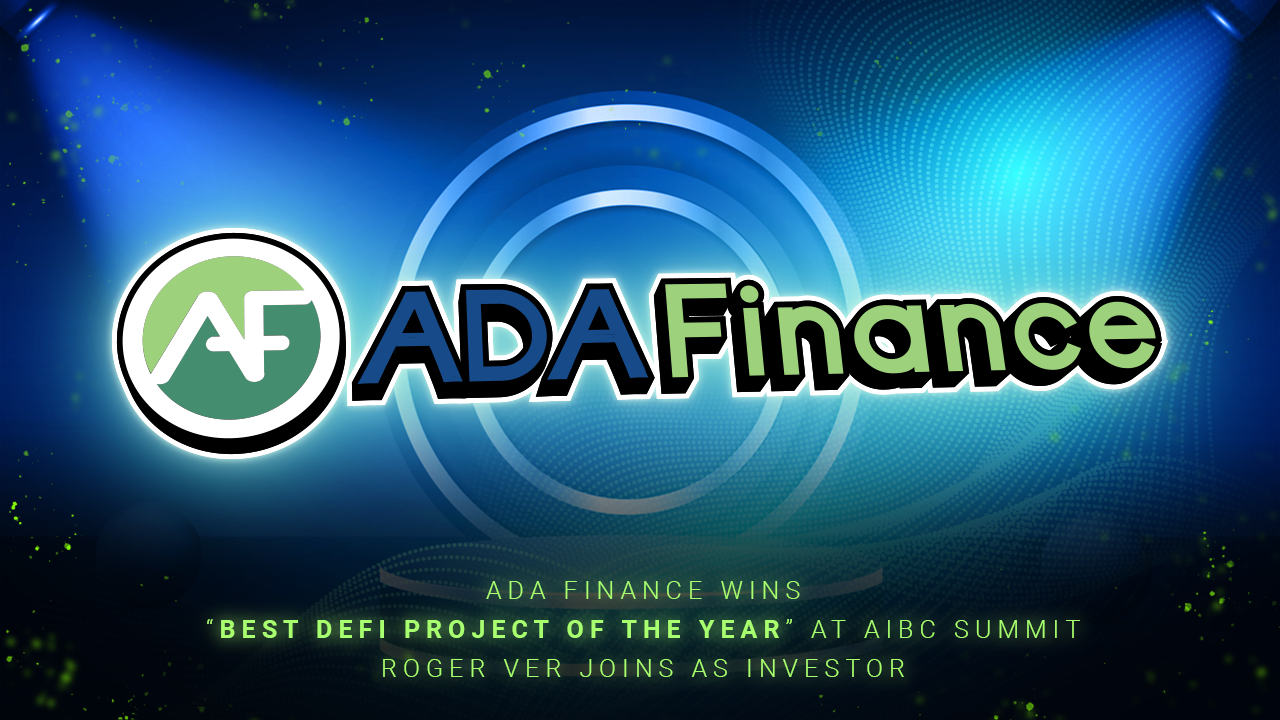 The win took place on November 16th, in unison with the addition of early Bitcoin investor Roger Ver, who has joined the project as an investor. These big announcements have synchronized perfectly for ADA Finance, with the project’s IDO just one month away in mid-December, 2021.

Best DeFi Project of the Year

These recent achievements have put the spotlight on ADA Finance, with the project now joining the ranks of the awards previous winners, MakerDAO, and AI-powered DeFi portfolio project SingularityDAO.

The success of ADA Finance has caught the attention of Bitcoin investor and blockchain advocate Roger Ver. Known widely as “Crypto Jesus”, Ver was an early investor in Bitcoin back in 2011, and the previous CEO of Bitcoin.com.

Known for his past involvement in successful blockchain projects, Ver has invested in Ripple,  (XRP) Kraken, Shapeshift, and Bitpay. More recently Ver has shifted his focus to the DeFi market with a sizable investment in decentralized oracle service provider XFai.

The project has also landed an A-list Influencer line-up alongside Ver, including YouTube sensation Carl “The Moon” and other notable names Crypto Banter, and MMCrypto. With a star-studded line-up bullish on the already successful project, all focus is now on the platform’s ADAFI token IDO in mid-December.

ADA Finance has chosen to take the innovative route of releasing its code on a public repository, becoming the first ever project built on Cardano to do so. The code is released under the GNU General Public License. This means that anyone can fork the code, as long as they also make their own staking code public.

ADA Finance is initiating this movement for the entire Cardano ecosystem, hoping that more projects will follow. This pioneering move speaks to the heart of the Cardano philosophy, and promotes openness and trust across both Cardno and the greater blockchain industry, with trust, fairness and potential for massive growth just some of the resulting benefits.

In addition, ADA Finance has recently announced an Academy Program with Bitdegree to help create awareness for Cardano blockchain development, and help to foster further involvement from the wider coding community. The program will also help to build a strong, sustainable ecosystem and grow talented, fully certified smart contract developers as Cardano grows as a layer one project.

With the “Best DeFi Project of the year” award as a springboard, a highly innovative blockchain, Academy Program, industry support, pioneering Cardano philosophy, and upcoming IDO, ADA Finance looks to be a contender for the hottest DeFi project going into 2022, and beyond.