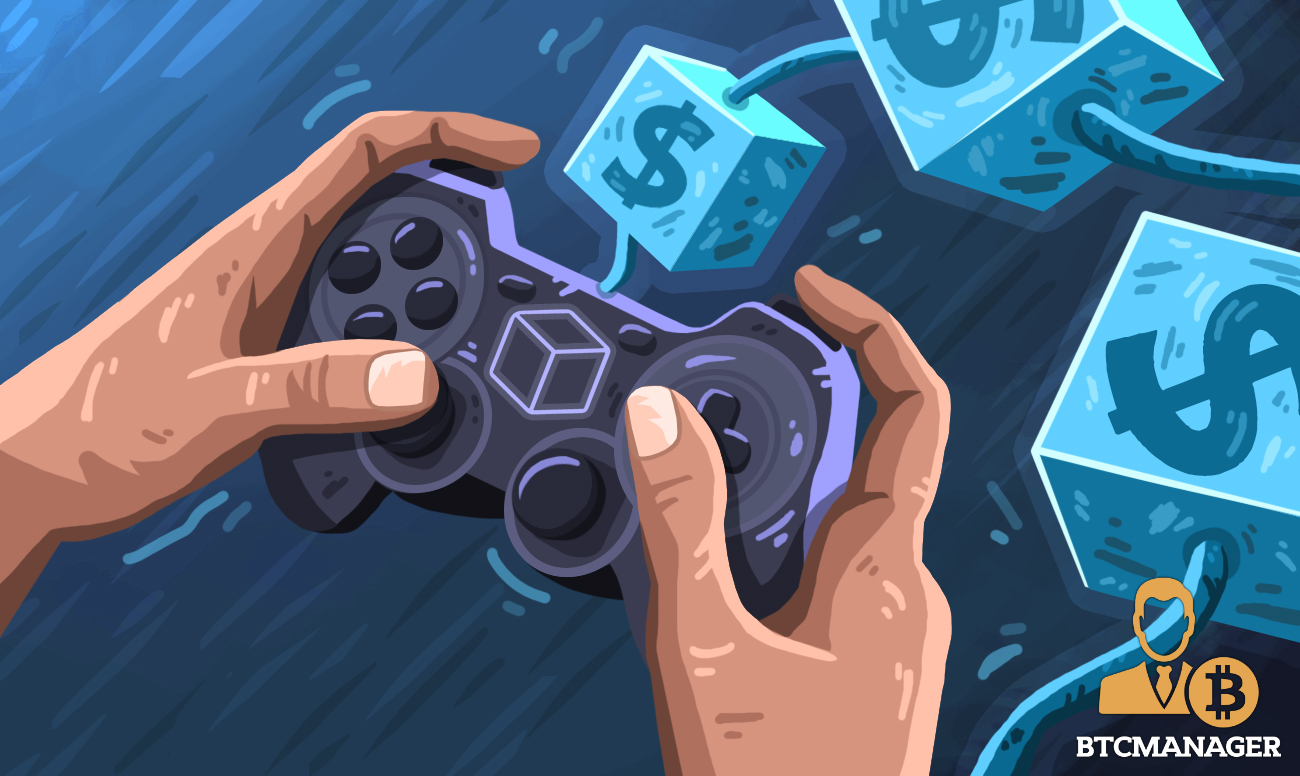 If you’re getting bored of your usual entertainment activities but you don’t want to miss the next crypto hype either, you should definitely try a VR (Virtual Reality) game that’s set into a dApp-blockchain parallel universe where hoarding more and more tokens is your main purpose! Sounds exciting? Stay around to find out more about the Age of ILCoin Retribution!

Many people are overseeing VR technology as one of the best entertainment sources. VR gaming has come a long way and global VR gaming revenues are up to billions in 2020. Not only that there are more games available and the headsets are getting more affordable but blockchain-related games are being launched this year too.

This year more people looked towards home entertainment and found the amazing virtual worlds of many VR games. VR industry is officially one of the fastest-growing industries on the planet and with the launch of Age of ILCoin Retribution: VR the industry is going to add a new generation of VR games where the real-time usage of coins in gaming environments can be traded and stored securely.

However, neither of this applications can’t be comparable to a game. Their main purpose is to virtually emulate the real world and, unfortunately, its flaws. Buying and owning virtual land requires you to invest your own funds. Having fun in a virtual city still requires you to spend your tokens rather than earning any. That’s why I want to reveal to you a true VR game where you can have fun while learning about blockchain and potentially earning real tokens!

Age of ILCoin Retribution is a virtual reality game set in a futuristic sci-fi action setting where the ultimate treasure is ILCoins (ILCs). You will become “The Miner” and your mission will be to earn and protect your coins.

The game’s action takes place in 2020 of the ILCoin universe, the world economics is not the same as our current one. The world is in recession and cryptocurrencies are the most important asset.

Finding yourself in this ideal world for cryptocurrency, you will have to defend the base ship against alien soldiers sent by D’Boss, the main antagonist whose only purpose is to get rid of you and your team before taking control of all the ILCoins.

Wondering why are you finding yourself in such a difficult situation? It all started when during one of your flights you’re having an accident which leads you into a wormhole. This space-time disruption gets you on a strange planet where the only familiar faces are your teammates and… some statues on the soon-to-be-discovered mothership.

You’ll get to slaughter aliens, laugh with your teammates, and even die in hilarious ways. I’m warning you, the games can get pretty challenging in certain situations. You’ll face different enemies, with different attack patterns, higher defenses, and even occasional surprise attacks. You will have to improve your aim while progressing into the amazing world of Age of ILCoin Retribution!

The game will be available on world-leading platforms and the in-game featured coins, ILCoins are one of the most promising cryptocurrencies of 2020 not only in the game but in the real world too.

ILCoin has an innovative blockchain that can support blocks of, until now, 5GB on the livenet and with a practically unlimited potential due to the RIFT protocol. Its security is up to blockchain standards, implementing a C2P security level that prevents the 51% attack not only with current technology but even with that of the future, that is, this protocol is quantum resistant.

Adding the Age of ILCoin Retribution VR game to its ecosystem shows that we can look forward to many serious future upgrades. The use-case scenarios for ILCoin could expand within the game. With the current rise of the game’s fanbase, the new version will give several heavy hitters in regular gaming a run for their money.

As cryptocurrency adoption rises, gaming will be one of the first places to have an influx of cryptocurrency enthusiasts. ILCoin provides an environment for next-generation games to thrive and it’s set to educate more people about blockchain and cryptocurrency. Are you ready for a virtual experience?