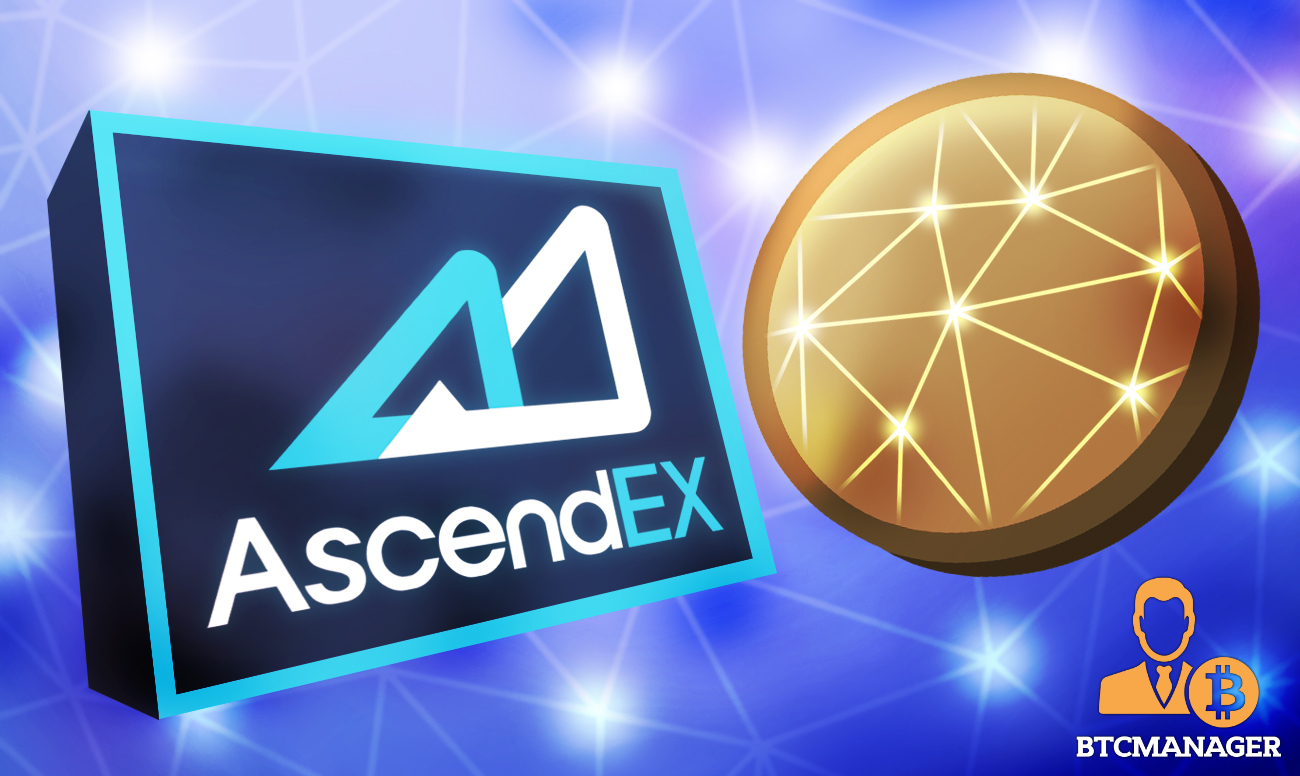 AscendEX is thrilled to announce the listing of the Sidus utility token, SIDUS, and the SENATE governance token under the trading pairs SIDUS/USDT and SENATE/USDT starting on Dec. 29 at 2 p.m. UTC. 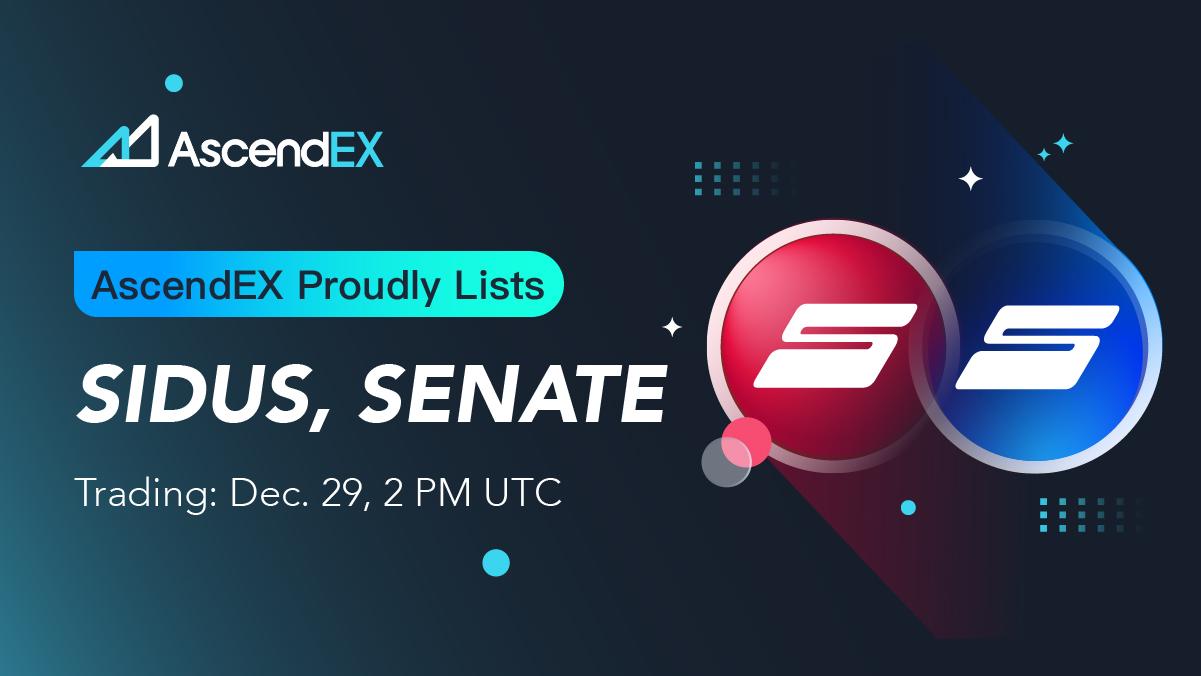 Sidus Heroes is a space themed, play-to-earn massively multiplayer online role-playing game (MMORPG). Sidus Heroes gameplay takes place in the metaverse, featuring interstellar exploration and battles. Settlement on Sidus Heroes is governed by a robust political and economic structure, with a mission to build a hybrid network ecosystem consisting of work, education, and entertainment segments. Sidus Heroes is the result of one of the largest collaborations in the NFT space, as dozens of professionals and community members from different domains have come together to launch what is now the industry’s first WebGL, AAA-level, play-to-earn, NFT RPG game.

Each Sidus Heroes player has the opportunity not only to become immersed in the game itself, but also to earn and collect monetary rewards. Sidus Heroes’ internal economic and financial models make it possible to build incentives for all players, providing unique opportunities to earn SIDUS throughout gameplay.

The Sidus Heroes team is composed of a large number of highly skilled blockchain developers, boasting years of experience building DeFi and NFT products, as well as many traditional game developers, bringing world-class technological and design experience to the table.

Sidus Heroes provides so much more than an amazing play-to-earn experience for gamers looking to leverage the metaverse. At its core, Sidus Heroes aims to revolutionize the DeFi ecosystem, as seen through its continued innovation of in-game farming, staking, trading, and purchasing, all made possible by DeFi technologies. The future of blockchain-based gaming truly lies parallel with the growth of the DeFi industry – Sidus Heroes is a superb example of this.

SENATE is a governance token that enables players to have a voice in the critical decision-making of the platform. A player’s voting power will depend on the quantity of the SENATE tokens they have. More of these assets means that he can wield a larger influence inside the game. On top of these utilities, SENATE tokens can also be used to purchase consumables and accelerators, which can further improve a player’s progress in the platform. SIDUS is an ERC-721 token and will be the metaverse’s gaming utility token and has a wide range of utilities which will be handy once the game is launched.

AscendEX is excited to list SIDUS and SENATE to support the growth of the greater GameFi ecosystem.

AscendEX is a global cryptocurrency financial platform servicing more than one million institutional and retail traders with the resources needed to obtain more value from their crypto investments. Operating at the nexus of centralized finance and decentralized finance, AscendEX’s platform features access to margin, futures, and spot trading, a robust wallet infrastructure, and staking support for over 200 industry-leading blockchain projects, all producing industry leading yields and returns, further driving the growth of the crypto ecosystem. In efforts to cultivate scalable and secure forms of decentralized financing, AscendEX has emerged as a leading platform by ROI on its “initial exchange offerings” through supporting some of the industry’s most innovative projects from the DeFi ecosystem.

To learn more about how AscendEX leverages best practices from both Wall Street and the cryptocurrency ecosystem to extract the highest value per dollar to its users, please visit:

Sidus Heroes is a space-themed play-to-earn MMORPG. Gameplay takes place in a space metaverse with interstellar exploration, battles, and settlement, and is governed by a detailed political and economic structure. SIDUS is the result of one of the biggest collaborations in the NFT space. Dozens of professionals from different domains and a large number of their supporters came together to launch the first ever WEBGL, AAA-level, Play-to-Earn, NFT RPG game using the latest blockchain and gaming technologies.