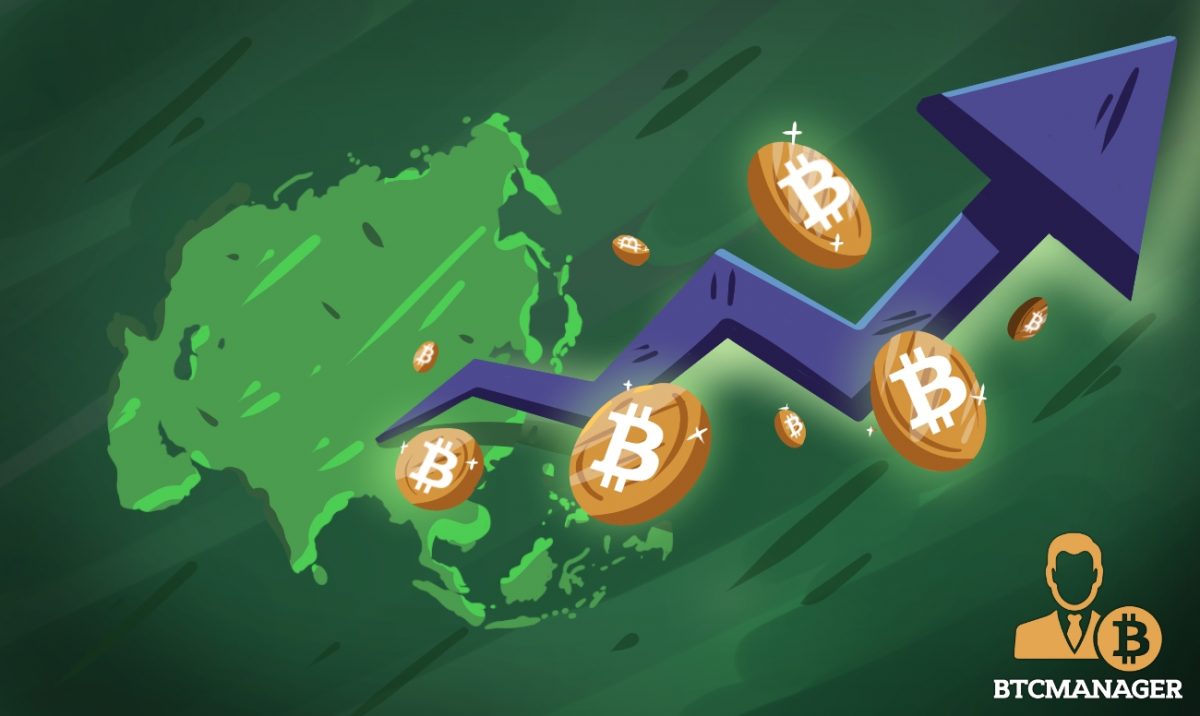 Whilst it’s true that the United States is the single largest country in terms of exchange-based purchasing volume, China has surged past them in terms of over-the-counter (OTC) Bitcoin and Tether trading volume. Ignoring Asia as one of the frontlines of crypto is no longer viable. According to Bloomberg, the continent accounts for nearly 90 percent of cryptocurrency futures and options traded, October 14, 2019.

Earlier this year it was revealed that stablecoin Tether (USDT)- not Bitcoin – is the most traded and utilized cryptocurrency in the world and a majority of this volume came from China.

China’s love for stablecoins stems from the authoritarian regime that is currently in charge of the country. Capital flow restrictions and stringently imposed reporting have stopped citizens of the country from removing a large portion of their wealth from the country.

With the emergence of stablecoins, the Chinese have been able to bypass these restrictions with ease and peace of mind.

Chainalysis’ chief economist, Phillip Gradwell, believes investors should pay close attention to price formation in Asian countries – especially China. The amount of liquidity accruing at these avenues and the sheer size of OTC trades will be incredibly vital data points to understand how the market is shaping up.

Binance has just launched P2P payment remittances through certain channels and unofficial trading via WeChat has been the defacto standard of exchange for over a year now.

China is setting the stage; it just isn’t visible because it isn’t done through a formal cryptocurrency exchange.

Asian market participants are known for their fascination with derivatives. It’s just that they haven’t toyed with them and created as many innovative structures as the Western financial world has.

CME predicts that Asia will turn out to be the largest market for its Bitcoin options launch. Options allow for a much more robust risk management and hedging set up, and most major miners are based on the continent.

In general, Asia is shaping up to be a crypto force to be reckoned with. With the exception of a few countries like India and Bangladesh, Eastern governments have been far more perceptive with regard to virtual currencies. It makes sense because they have the least to lose and most to gain if the global financial system morphs into an equitable structure.