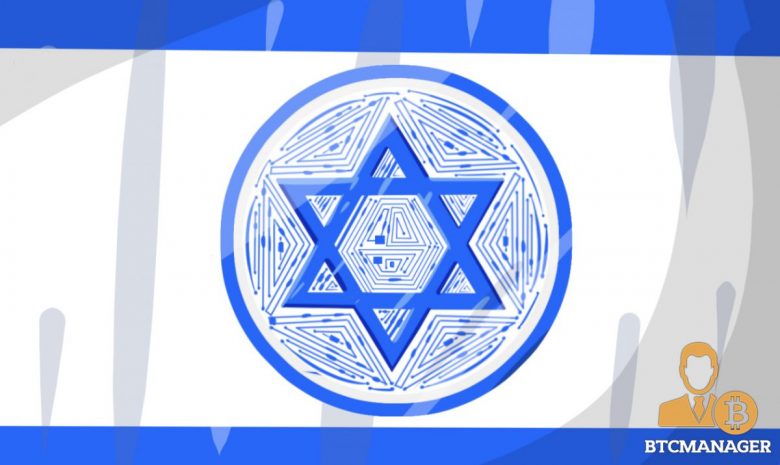 The Governor of the Bank of Israel, in November 2017, appointed a team of research analysts to explore the possibility of introducing Central Bank Digital Currencies (CBDC). According to the report, published on November 6, 2018, the team raised many concerns and did not recommend the Bank of Israel to progress forward with a digital currency in the near future.

While Central Banks around the world are looking into the feasibility of launching a CBDC and using blockchain networks in their operational and payment systems, the analysts noted that no advanced economy had issued a CBDC yet. A few developed economies like Sweden are exploring the idea. However, other advanced economies like Denmark and Australia have openly declared that they will not issue a CBDC because their existing payment systems are already efficient.

Although CBDCs function like immediate payment systems, they also pose a liability to Central Banks since they are an asset like cash. These digital currencies can, however, bring many benefits including, enabling offline transactions and granting users greater anonymity. On a large scale, they can also assist with combating the unreported economy and help the fintech sector in Israel advance forward by integrating with new and emerging technologies.

The report noted that the primary purpose of a CBDC is to ensure that the public maintains access to a Central Bank’s Liability. That issue is, however, not so relevant with the existing Israeli economy since the economy is heavily cash-based.

If the Bank issues a CBDC, it will have a significant number of effects on the financial system. It would affect the Central Bank’s role as the primary issuer of cash, change the Bank’s position as manager over monetary policy and disrupt the existing payment system.

Analysts Do Not Recommend Issuing Cryptocurrencies

It is with these conclusions that the Research team does not recommend the Bank of Israel to issue any digital currencies shortly. The analysts, however, acknowledged that constant assessing and monitoring of digital currencies, and exploring how they work in conjunction with Banking departments and payment systems, are vital to moving forward, and making clearer and better judgment on CBDCs in the future.

The research team will assess CBDCs and how they are developing abroad, at other Central Banks, the public’s position and stance towards cryptocurrencies, any scenarios that can affect digital currencies, and future technological development associated with cryptocurrencies.