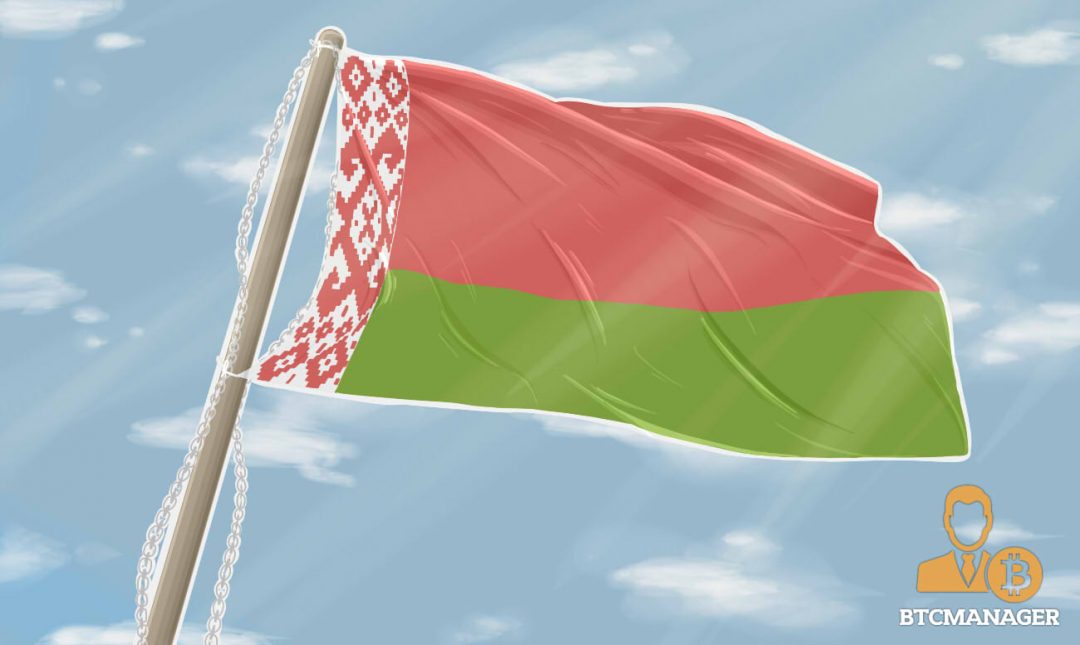 On July 19, the National Bank of the Republic of Belarus (NBRB) announced plans to incorporate blockchain technology into a wide range of industries and it will start with financial services.

Following its commitment to becoming a leading European IT hub, Belarus reported the creation of an information network based on distributed ledger technology. Through a press release published on the NBRB’s website, the central bank detailed its intended plans for widespread blockchain adoptions in Belarus.

The bank cited superior security features, as well as ease of access to all relevant parties, of blockchain technology as ideal:

“A peculiar feature of the blockchain is the decentralized structure of storage of the identical in the entire network blocks of information, that ensures an integrated fault tolerance, lack of centralized control and points of failure.”

Due to the potential offered by these features, an information network for Belarusian use was built on the blockchain. In order for consensus mechanisms and verification of data to function at an optimum, the bank is allowing any bank or other non-bank financial institutions to own a verifying node on the blockchain.

The Settlement Center of the National Bank has been mandated to act as administrator of the blockchain-powered information network. “On the whole, a self-adjusting mechanism of management and development of the Belarusian segment of the blockchain network, involving the Council of Nodes (owners of the verifying nodes), the members of which have equal rights, was built.”

After this initial process had been completed, the network was implemented into the systems of the national bank. The first potential use of the network in Belarus’ banking system was determined to be bank guarantees.

“The Belarusian banks may use this possibility in the near future in line with Resolution of the Board of the National Bank No. 279 dated July 11, 2017, which came into force on July 15, 2017, and provides for the inclusion of the blockchain technology in the mechanism of the transmission of information on bank guarantees.”

The blockchain could be used to securely store the data recorded in the guarantee as well as the guarantee itself. Ease of access for relevant stakeholders provides an added incentive for use. “The new mechanism of maintenance of the register of bank guarantees will ensure the mutual access of the economic entities of the states being members of the Eurasian Economic Union to the procedures of the government procurements of goods (works, services).”

The country plans to begin using the blockchain-powered network in the securities sphere. The Joint Stock Company (JSC) intends to use the blockchain in order to power the register of transactions dealing with securities in the stock and OTC markets.

“The implementation of the project will make it possible to organize this register on the qualitatively new level, that will create conditions for the improvement of transparency and further development of the stock market in the Republic of Belarus,” – NBRB.

Currently, the network is not being used to power any digital currencies though this can easily be achieved since the necessary technological foundation is already in place. The bank believes this network is widely applicable saying, “Under the conditions of availability of legislative environment, the information verified within the blockchain network may be further used in different kinds of activities requiring provision of information: in business, records management, medicine, legal support, and many other spheres.”

On July 19, the Belarusian United Payment and Information System (ERIP) announced it would be one of the first institutions to become a verifying node in the country’s blockchain powered information network.

Deputy Chairperson of the ERIP Board of Directors, Natalya Shtevnina stated,  “We have made all the technical preparations required to obtain this status. This means complete security in the information exchange for the system’s users and participants as the blockchain technology rules out any possibility of the unilateral change of data within the information network.”

The ‘Council of Nodes,’ the body that is comprised of all owners of verifying nodes on the network, convened its first meeting on July 18 where governing regulations were discussed and adopted. Membership was discussed, which led to the confirmation of ERIP’s status as a node.

“The use of new technologies and the establishment of the ERIP-based high-technology platform in Belarus’ banking and financial sector were envisaged by the ERIP development strategy for 2017-2019. This is why it is only logical that ERIP is a node in the blockchain-based information network.”

ERIP is an important part of Belarus’ financial and data sector. The platform helps users have access to banking services. Users can make payment through mobile and online services, payment terminals, self-service kiosks, as well as the national postal service operator Belpochta.

Due to the large user data that ERIP has, the body believes the use of the blockchain can help digitize and automate some functions that would result in safer and more efficient operations. “We plan to make the blockchain technology part of the interbank personal identification system later on,” Natalya Shtevnina added.

Belarus is becoming another European country that is actively embracing blockchain technology to improve its technological infrastructure and to elevate efficiencies in its financial sector. While cryptocurrency adoption is still rather low in the country, the central bank’s positive stance towards bitcoin’s underlying technology might help to boost adoption in the second half of 2017.