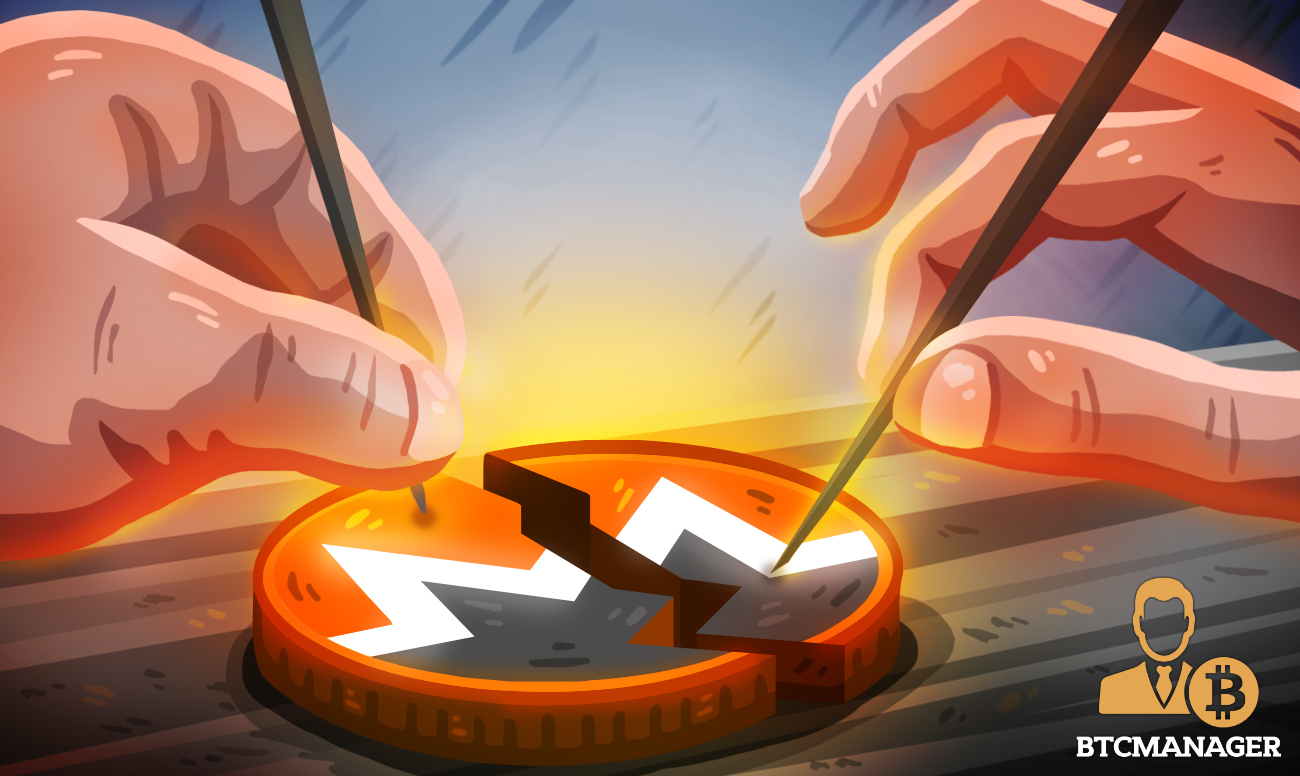 Ales Janda of Chainalysis–a blockchain analytic firm working with the United States Internal Revenue Service (IRS), in an interview on Nov 22, said he likes Monero since it is smartly designed. However, the network is not without flaws after working on a de-anonymizing project for over a year.

Monero is a privacy coin. Unlike Bitcoin, the creators of the network went a notch higher to ensure XMR transactions are untraceable.

Through a mix of techniques like ring signatures and other transaction hiding technologies, it is hardly possible to track value movements in the high cap network.

Combined with the human flaws that make it easier for third-parties to map out the movement of value, it is possible to decrypt the faces behind every transaction.

Diverging away from Bitcoin and Litecoin, Monero’s technology is commendable.

In Ales’ analysis, transactions are “considerably equal” without obvious affirmation even whenever it appears there are conflicting transactions.

In addition to the complexity of Monero’s transactions, what sets the platform apart is their regular hard forks.

With each upgrade, there is an algorithm change. It, therefore, makes it hard for crackers since they don’t know what part of the code will change.

“One of the tricks how they do Monero is (except the insane math – in my opinion, brilliant algorithms) they do every year or half-year a planned hard-fork. It means the rules will be changed, we don’t know the rules, but we know exactly the rules will change next year and will be different. When the date of hard-fork is coming, the devs publish those rules and everybody has to migrate to the new rules.”

The Oxygen Orion Upgrade Was the Latest

Even so, Ales says Monero is a good invention but not truly anonymous. He pointed to documented flaws and developer concentration.

As BTCManager reported, the last upgrade, Oxygen Orion, enhanced the network’s performance by shrinking block size and adding more privacy features like Dandelion ++ that hides a user IP address. 30 developers were involved in the upgrade.