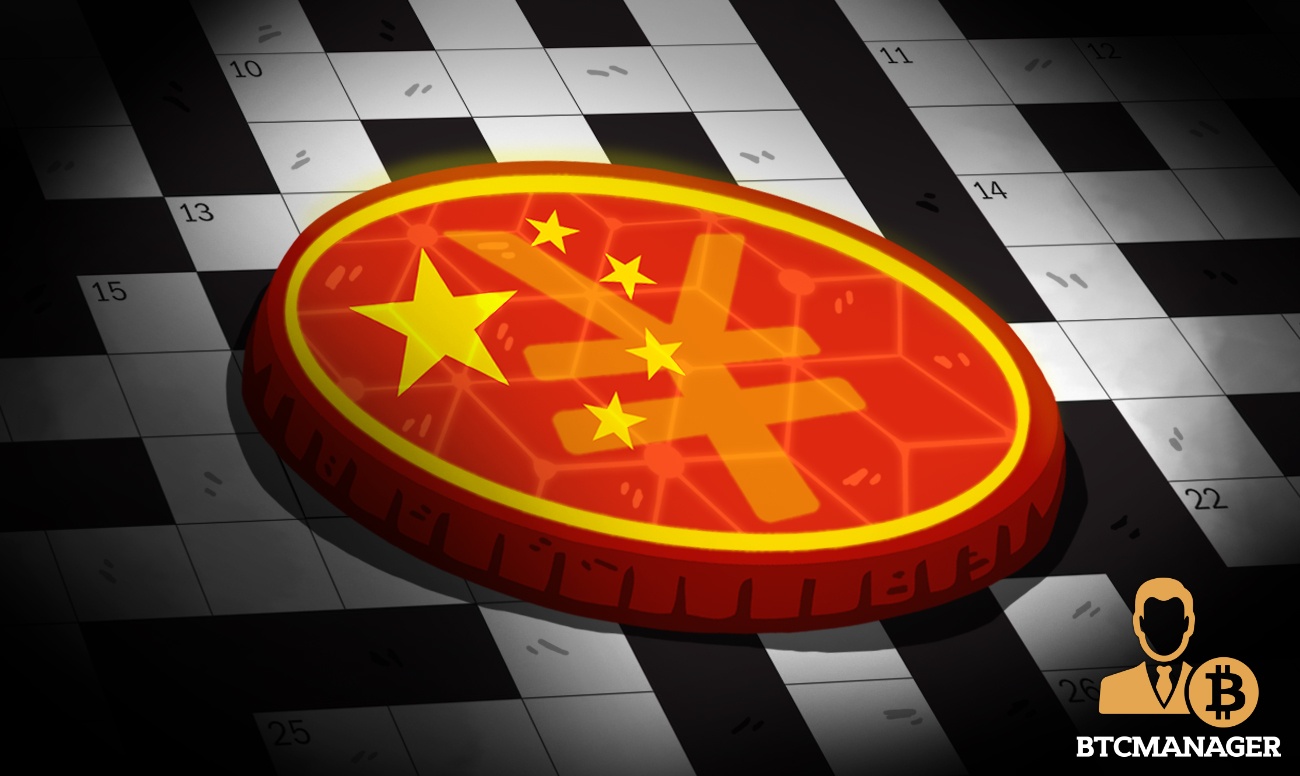 China’s central bank digital currency (CBDC) testing train is scheduled to make its next stop in the city of Suzhou as authorities accelerate plans to issue the digital yuan. While several countries are actively involved in developing their sovereign digital currencies, China is reportedly leading the global CBDC revolution.

According to the Chinese media outlet The Paper, Suzhou is set to conduct a digital yuan airdrop to some lucky winners on the occasion of 2020 12-12 event — China’s ‘Black Friday’ — which happens every year on Dec. 12.

As part of the plans, retail merchants in the city have already installed NFC-based QR code scanner for contactless offline payment. The red envelop test will include touch-and-pay functionality allowing shoppers to lightly tap their smartphones to make payments.

Back in October, Shenzhen, another major Chinese city, airdropped 10 million digital yuan to 50,000 lucky residents. As previously reported by BTCManager, the recipients of the DCEP lottery were quick to spend their digital yuan with several cases of negative reviews about China’s CBDC.

With China at the forefront of CBDC development, President Xi Jinping recently called on the G20 nations to adopt a more receptive attitude towards sovereign digital currencies. Several industry commentators say the DCEP is part of Beijing’s push to challenge US dollar hegemony in international trade.

While still only in its testing phase, China’s CDBC has reportedly crossed the $300 million payment milestone from about 4 million transactions as of Oct. 31. Earlier in November, Yi Gang, governor of the People’s Bank of China (PBOC) declared that the multiple DCEP tests were all running smoothly.

Outside China, other countries appear to be playing catch-up as major economies in Asia like Japan and South Korea have announced plans for CBDC tests in 2021. Canada’s central bank recently called for a coordinated global collaboration on CBDC development amid the varied approaches being adopted by different nations.

Not every nation is on the CBDC bandwagon with Norway recently declaring that there was no need for a sovereign digital currency despite the current hype. Countries like Cambodia and The Bahamas have already released their own central bank digital currencies.