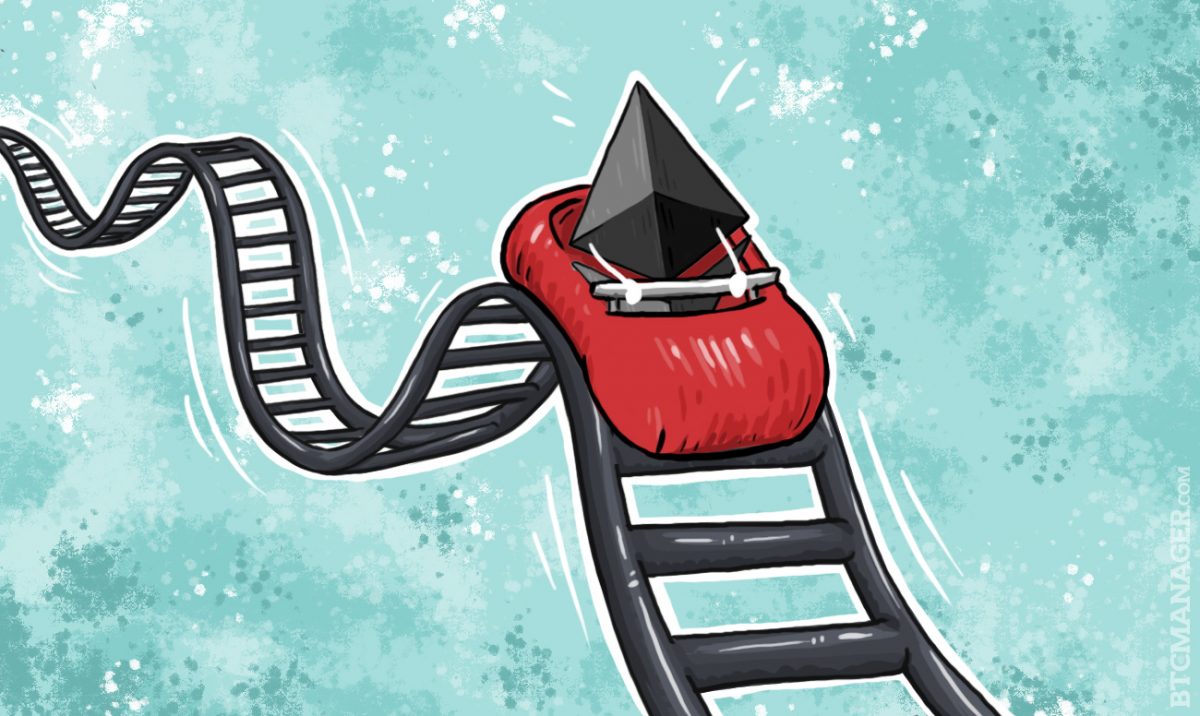 Jack Du Rose, co-founder of Colony, released a blog post today, announcing their preference for Ethereum over Ethereum Classic. Colony is a platform that enables individuals to build companies and organisations online, allowing collaboration with experts across the globe. After the controversial decision to hard fork Ethereum into “Ethereum” and “Ethereum Classic”, known as ETH and ETC respectively, it has had a pronounced effect on the community by polarizing opinion. ETH-USD dipped below $8 but has since recovered to around $11.35 at the time of writing.

Rose elaborates on why Colony is sticking with ETH in the blog post, which can be condensed into four topics: team, funding, utility, and culture.

Rose argues that while ETC will have similar code due to their origin and development, only ETH will have the Ethereum foundation and Ethcore behind it. Due to the incompleteness of the Ethereum project, the chain with more developers behind it will succeed in the long term, justifying Colony’s choice.

“I believe that the Ethereum Foundation and Ethcore are the best teams working on a technology which is far from feature complete. We want to be building on the network being developed by Vitalik Buterin, Jeff Wilke, Gav Wood, Jutta Steiner, Vlad Zamir, Alex van de Sande, Bob Summerwill… Talent attracts talent, these teams will only grow stronger as time wears on.”

Due to the nascent stage of development that Ethereum was at when it hard-forked, both forks are far from being a finished product with long roadmaps ahead of them. Rose argues that unless the thief intends to fund the development of ETC, it will be difficult for them to match ETH regarding intensity or quality of development.

Rose also claims that while ETC will continue to benefit from ETH’s developments in the short term, he believes “that the fundamentalism of the ETC position will necessitate a diverging codebase over time.” While having funds is not the only factor into consideration, it is one less thing ETH has to worry about.

“People need to be paid to work full time. Part time, unpaid efforts (which is what I assume ETC is reliant upon) cannot compete with the rate of progress well funded teams like the Ethereum Foundation and Ethcore can exert.”

“Ether is not intended as a currency in the same way that Bitcoin is. Ether’s function is entirely to allow users to pay miners to run dApps. Without dApps with the potential significant scale like Colony, Ownage, Augur and so on, there will be little to pay miners for, so there will little by way of real utility for ETC’s coin. Without utility, the market will wither.”

The last component in Rose’s argument is that he believes ETH’s community is one that is more positive, supportive and realizes that “trial and error is a fundamental mechanism for learning and growth.”

The race for the dominant chain is still anyone’s game; it is just a matter of time until dApps are developed on both sides and the users will get the final say.  Nevertheless, It does seem ETH has the lead, maintaining a significantly larger market share. Taking a look the respective prices show that ETH is trading at $11.35 compared to $2.35 for ETC. After posting a fresh high at $3.50 last Tuesday, Ethereum Classic has fallen into decline, being knocked off of the third spot in the list of largest cryptocurrencies.  At present, ETC stands as the fifth largest cryptocurrency, maybe indicating that the surge in popularity may only withstand temporarily.

Moreover, Coinbase announced today that they will enable Ethereum Classic, in a move which will allow users to send ETC to other platforms. Despite this statement, Coinbase also hinted that there are no plans to support the trading or transacting of ETC. When Ethereum Classic does become available to Coinbase users, they may decide to dump it on the market which will further exacerbate the current price decline of ETC.