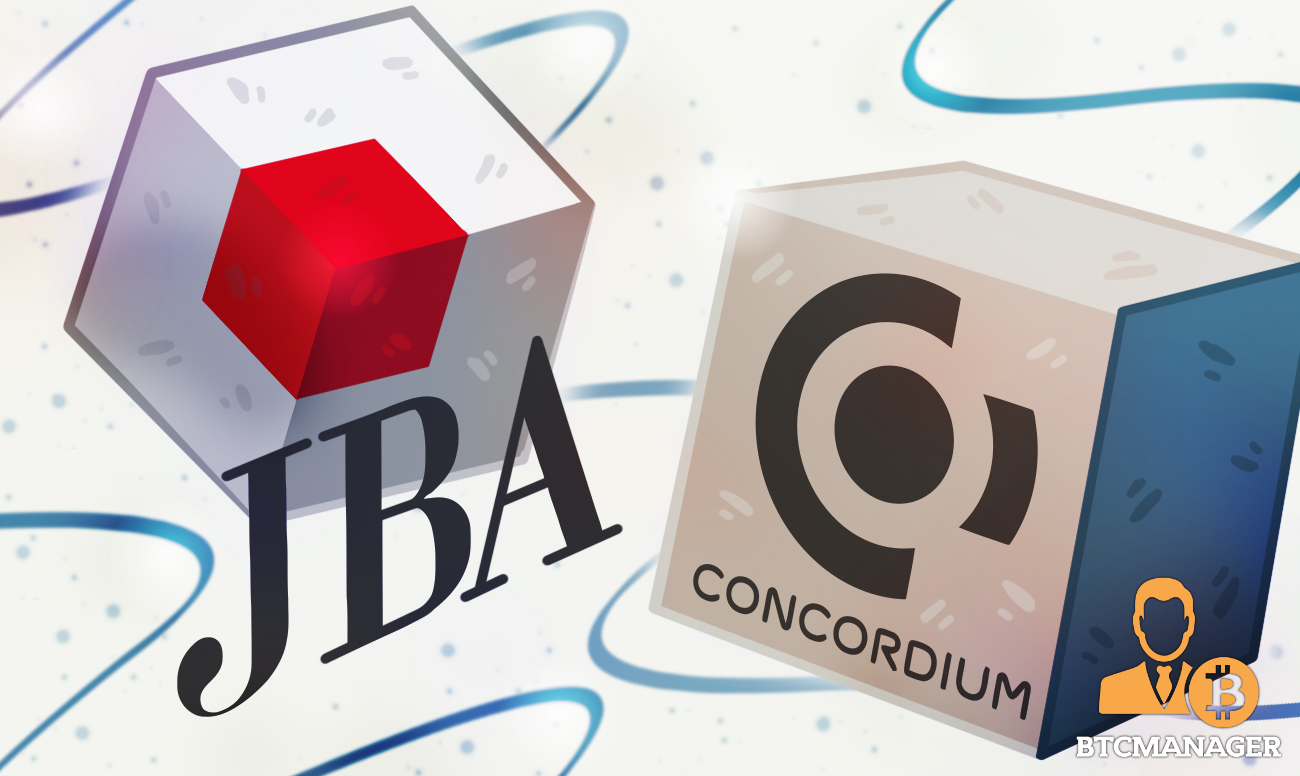 Swiss-based blockchain protocol Concordium AG has announced its inclusion as a full member of the Japan Blockchain Association (JBA). This development is a significant milestone as Concordium becomes the first overseas blockchain platform to join the prestigious association.

Concordium revealed this development in a press release on June 23 that detailed the entire process. According to the blockchain company, becoming a member of the Japanese blockchain community would expand its network in the Asian nation.

The Japanese Blockchain Association (JPA) was established in 2014 and is regarded as the premier association dedicated to the education and promotion of blockchain technology. It currently comprises over 120 domestic and international companies, including top firms like Microsoft and Deloitte.

This development is a major one for Concordium which recently completed the launch of its mainnet. The migration to the mainnet was completed after four successful testnet phases and represents a new era for the blockchain protocol.

Concordium can now onboard enterprise developers to start building production-based applications within its native ecosystem.

Concordium is a decentralized and sustainable public blockchain that solves the shortcomings of traditional blockchains through built-in user identification and Zero-Knowledge-Proofs, which are used to replace anonymity with securing private data. The technology supports encrypted payments, provides relevant authorities the ability to identify users, and allows the user to verify the identity of counterparties.

Based on science-based- and peer-reviewed protocols, Concordiums blockchain has a solid cryptographic focus, with protocols developed by academics from some of the world’s leading universities in this field together with Concordium’s research team. The project is led and advised by senior business executives from industries including banking, automotive, logistics, retail, energy, and telecommunications. It has also established partnerships with several esteemed scientific institutions, including the Concordium Blockchain Research center Aarhus, Aarhus University, ETH Zurich, and the Indian Institute of Science. To find out more, visit: https://concordium.com/