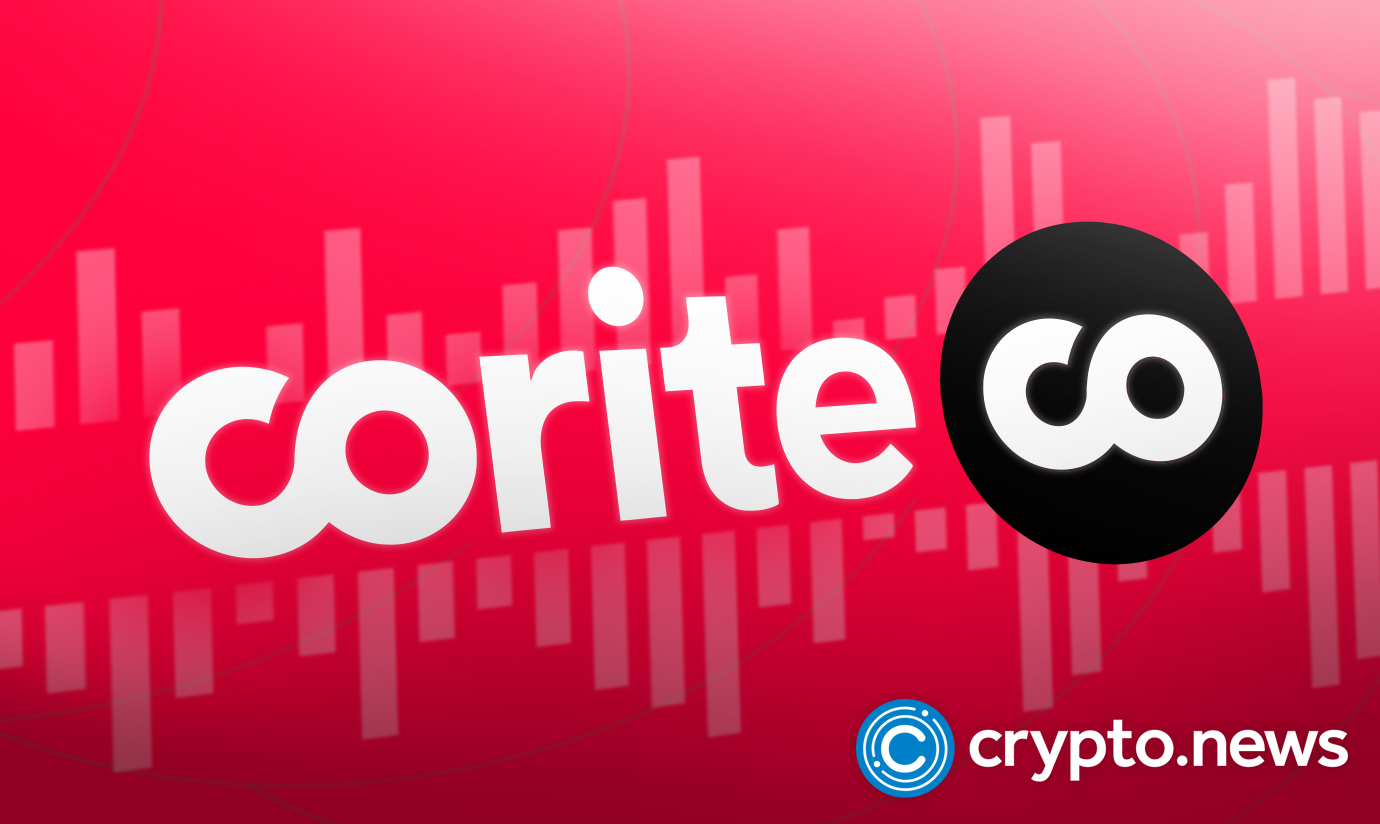 Corite, a music platform that helps artists tap into fan power, has recently closed a successful private sale round for its blockchain-based sister project Corite CO. Throughout the seed round and the private presale round, the CO project raised $6.2 million from a significant global network of established music and crypto powerhouses such as ChromaWay, Charles Goldstuck, Kyros Ventures, and Kucoin. Having secured the funding from VC investors and backing from KOLs, the team is right on track to complete the next key milestone on its roadmap and launch CO in Q1 2022.

“Corite is uniquely positioned to help lead the music industry into the music/web3 world. The groundwork that has been done by the team sets the stage for moving this offering into primetime”, says Charles Goldstuck, Investor, board member, and music executive.

Corite enables artists of any level to drop the traditional record deal model, get their music released on all major streaming platforms, such as Spotify, Apple Music, TikTok, and YouTube, and engage their following in a mutually beneficial way. By launching fan-funding campaigns on the platform and capturing their social capital, they can generate additional revenue streams, secure the funding and marketing support from their followers, and reward their active backers with a portion of the royalties.

”With platforms like TikTok completely changing the music industry in a very short amount of time, we’re seeing a growing trend where the power of fans and communities becomes the very core of being a successful artist today. We will be able to support all aspects of that ecosystem,” Emelie Olsson, Director of artist relations at Corite commented.

Corite CO was created in collaboration with ChromaWay, Corite’s key partner and investor that offers a robust distributed ledger technology (DLT) and decentralized finance infrastructure via its fast-growing Chromia ecosystem. The Corite CO platform leverages the Play-to-Earn (P2E) model to give artists full control over their content, and access to new models of interacting with their fans through NFTs, digital merchandise, and tokens. In November 2021, Corite CO launched its first NFT campaign in Times Square, featuring Emery Kelly’s “Emotions” collection of non-fungibles.

“NFTs and blockchain technology explodes within the music industry as we speak. With our unique product, global community and strong financials we are now in a great position. During 2022 we will scale to help artists and fans across the globe to join forces, using their fan power to the max,” said Mattias Tengblad, Co-founder and CEO,

The Corite CO project has secured funding from a global network of prominent venture capital firms from the music industry and the cryptocurrency space. The list of crypto investors includes Kucoin labs, Gate labs, MEXC, Shima Capital, Rarestone Capital,  Kyros Ventures, Titans Ventures, Coin98, Innovion, Everse Capital, ZBS Capital, Parachain Ventures, Oig Capital, Dawnstar Capital along with many others. In January 2022, Corite announced its strategic partnership with 4000 Studios, Australia’s largest music studio complex stacked with a multi-platinum producer team. After acquiring $6.2 million during two presale rounds, the team is preparing to launch the first version of the CO Fan Power blockchain platform in Q1 2022. Another milestone ahead is the Token Generation Event of the native $CO token, with the date yet to be set. In addition to blockchain-based fan funding, fan missions, and the first set of Corite Originals, the company plans to announce more collaborations in the coming weeks. For more details on the presale and the full list of investors, please visit the official website of the platform.

Founded in 2019 by Universal Music Group and MTG alumni Mattias Tengblad and Emil Angervall, Corite enables independent artists to achieve their vision by turning their fans into backers who support them throughout their journey and share in their success. After expanding its fiat services to the United States with the support of A-list producers and entrepreneurs such as Charles Goldstuck and Rico Love, in April 2021 Corite started working on the Corite CO blockchain-based music platform — its most ambitious project to date that leverages the trending Play-to-Earn model to unlock fan power, capture social capital and generate additional revenue streams for artists.