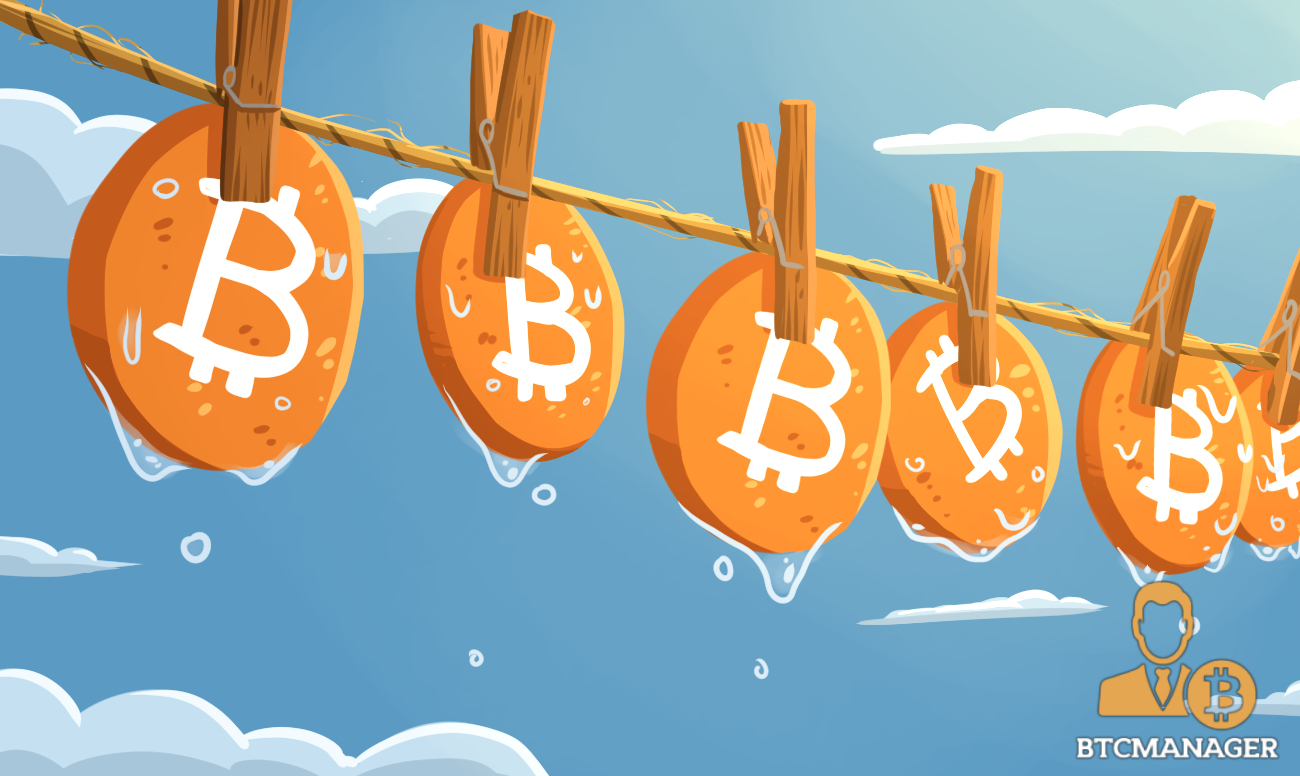 A Danish man has been sentenced to jail for laundering over half a million dollars through bitcoin, as reported on April 8, 2019.

When it was announced that the G-20 member nations would be meeting in June 2019 to discuss crypto policy, the main item on the agenda was to combat money laundering and terrorism with the use of crypto, and for good reason.

While there are many crypto crimes such as Ponzi schemes and sim swapping, money laundering is considered somewhat more serious since it has links to more significant criminal activity.

It would seem that the G-20s fears are not unfounded as it was reported on April 8, 2019, that a Danish man earned himself a prison sentence for laundering money through BTC.

The Danish man pled guilty to laundering money through bitcoin and received a sentence of four years and three months in prison. The man acknowledged that he was paid a large sum of money that he knew were proceeds from criminal activity. Upon getting the money, he changed it to bitcoin, sold the bitcoin on an exchange and then deposited the money in the bank account of his criminal associates.

Before being caught, the man had managed to launder $500,000. The middleman in this operation was also arrested for hacking into various servers and people’s computers to illegally mine crypto.

Authorities caught the man when his bank account was found to be connected to an extortion and blackmail scheme an after he was caught, he was identified to be the ringleader of the operation.

“Through the investigation of card abuse, we found an account in a foreign bank, where Bitcoin transfers from the 33-year-old man were seen,” said Police Commissioner Troels Jul Kjærgaard.

Danish authorities are starting to crack down harder in crypto-related crime as wrongdoers had taken advantage of the native industry to cover up their dirty dealings.

“We have the competencies, and we are willing to prioritize the resources to investigate complex cases on the Internet,” said the police commissioner. This is part of a global increase in law enforcement looking into crypto related crime and putting regulations in place to stop them.