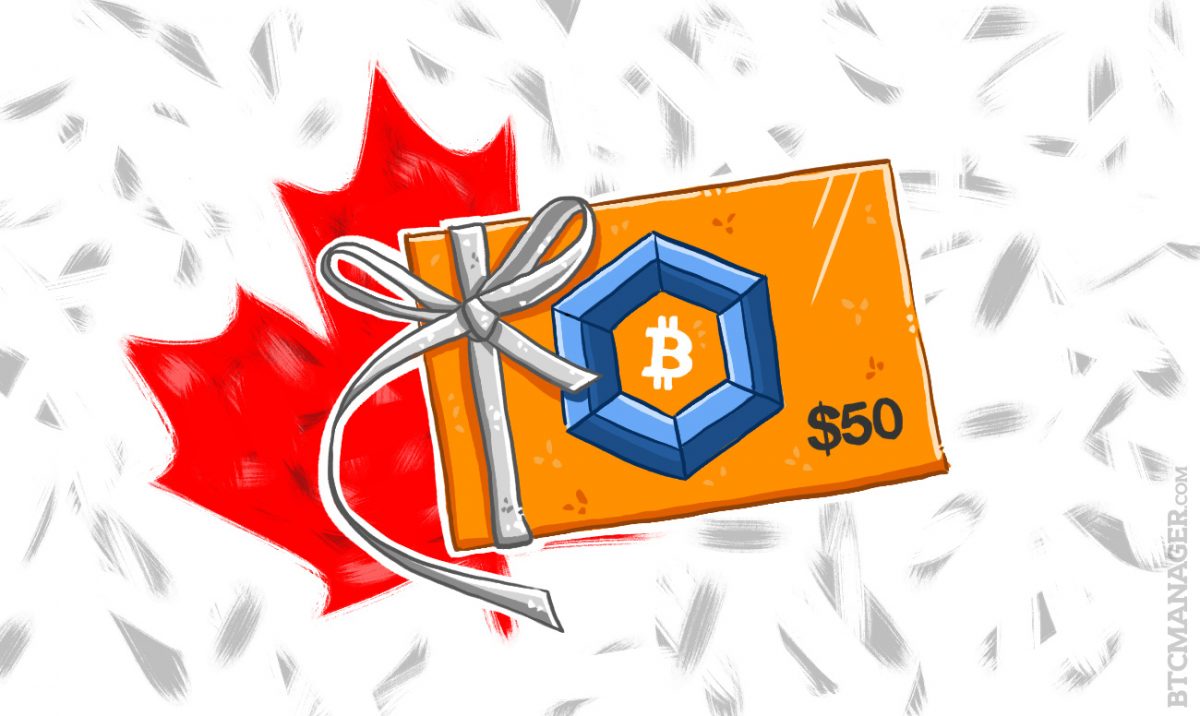 Decentral, Canada’s leading hub for disruptive and decentralized technologies, is excited to announce the nationwide launch of a new product that will enable Canadians from coast to coast to purchase bitcoin from local retail stores.

“We’ve helped thousands of customers purchase bitcoin at our bitcoin ATM in Toronto, and our goal has always been to increase availability across Canada. Based on the knowledge we’ve gained over the years, we’ve developed a system that makes buying bitcoin as easy and convenient as possible for both customers and merchants,” says Decentral founder and CEO Anthony Di Iorio.

Originally trialled in 2014 and perfected last year, Decentral Bitcoin Cards simplify the bitcoin purchasing experience. “The Cards remove the hassles and technical issues associated with installing, maintaining and using terminals or ATMs,” says Di Iorio. “Our new system can be scaled quickly to new locations without the existing roadblocks and complicated logistics common to Bitcoin ATMs.”

Decentral Bitcoin Cards are launching in selected provinces later this month, and will be available nationwide before the summer. Decentral expects to have Bitcoin, Ethereum and other select digital currency cards available for purchase in thousands of retail locations by the end of the year.

Located in downtown Toronto, Canada, Decentral is an innovation hub for disruptive and decentralized technologies. Offerings include blockchain and fintech consultancy services and software development, as well as a two­way Bitcoin ATM. Decentral also organizes community­driven events in the domains of fintech, blockchain, cryptocurrencies and decentralized technologies.

Bitcoin is a decentralized digital currency that operates independently of a central bank and uses encryption techniques to verify the transfer of funds. Since bitcoin first launched in 2009, it has become increasingly popular with tech­savvy consumers as a payment method that allows both consumers and retailers to remove the middlemen that drive up prices. For information and media inquiries, please contact Anne Connelly at [email protected]