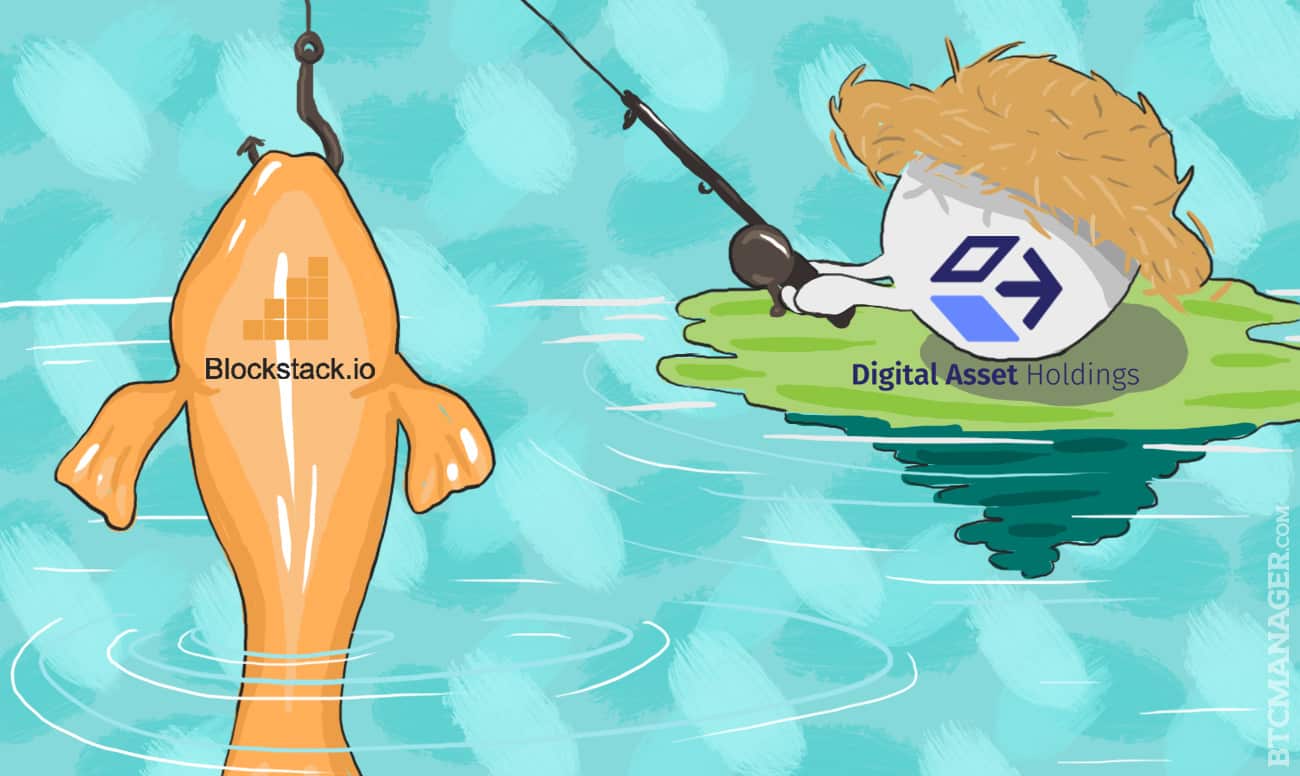 Blythe Masters’ Digital Asset Holdings has entered into an agreement with Blockstack to acquire the startup for an undisclosed amount.

Blockstack is led by a team of former bankers and top tech executives. Miron Cuperman, the founder and CTO, previously served as a senior security engineer at Google. Peter Shiau, co-founder and CEO, formerly worked at Standard Chartered Bank in product innovation, while Philip Harris, a former Nasdaq executive currently serves as an advisor at Blockstack.

Digital Asset and Blockstack will integrate their product offerings and ensure a seamless integration for clients, the companies said.

“Digital Asset’s technical approach is very complementary, and the combined firm will have the leadership and resources to scale its platform,” Shiau said.

In September, Blockstack won the Best of Show award at FinovateFall 2015, alongside seven other fintech startups.

Blockstack but also Chain, Eris Ltd., Gem and Hyperledger, are all part of a new wave of blockchain tech services firms seeking to partner with financial institutions to streamline their processes.

In June, the firm acquired Hyperledger and Bits of Proof to “add valuable new dimensions to our product offering and great talent to our team,” Digital Asset said in a release.

Masters is reportedly in talks with some of the biggest banks in American to raise US$25 million for Digital Asset’s first round of funding.