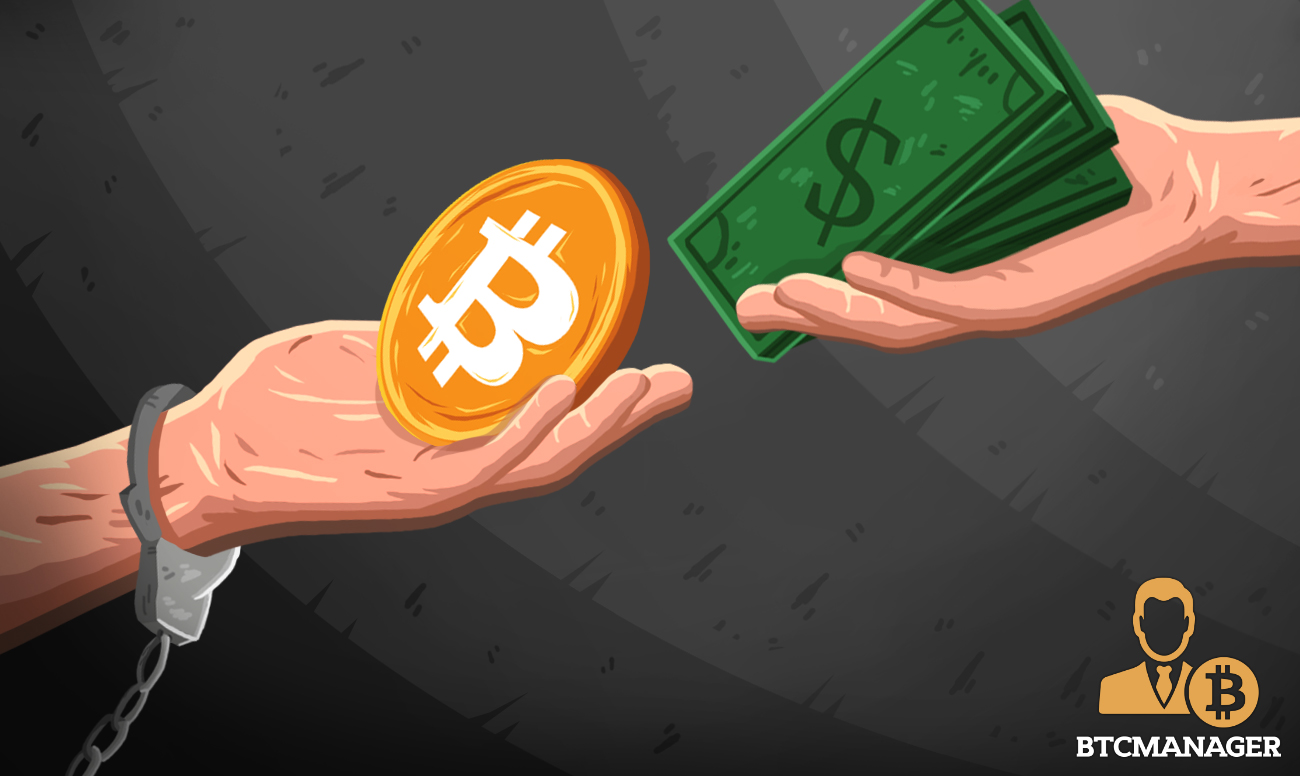 One of the issues regulatory authorities have experienced is that its nearly impossible to track the movements of cryptocurrencies. The movement of funds from one blockchain participant to another is invisible unless you know who ones an account and a cryptocurrency address. The US exchange Coinbase is currently at the center of one of the issues that are arising. Some allegations that the crypto exchange is selling a newly developed blockchain tool that provides law enforcement agencies with analytical capabilities.

How Does Crypto Exchange Work?

A cryptocurrency address is an identifier of alphanumeric characters. The address represents a possible destination for a payment. Addresses can be generated at no cost. The sender of payment will also have an address. Unless disclosed by an exchange there is no way for anyone to know who is sending a payment and who is receiving payment. For this reason, there have been many claims over the past decade of cryptocurrency payments made for unlawful reasons. The oversight in this market is still in its infancy. In the United States, different departments within the Federal Reserve oversee cryptocurrency markets. Fincen oversees the largest US exchange CoinBase and its crypto trading.

Coinbase is at Risk

One of the issues that are in the process of unfolding is whether users of Coinbase will tolerate more oversight. Recently, the US Drug Enforcement Agency and the Internal Revenue Service are reported to have requested licenses issued from a new unit called Coinbase Analytics, which is planning to sell user information to government agencies. This analysis can track the flow of cryptocurrency across multiple blockchains which could be used for illegal activities. These issues will not deter some users but many consumers make payments in cryptocurrencies specifically to avoid big brother.

In a quote, the IRS said:

“Coinbase Analytics also provides some enhanced law enforcement sensitive capabilities that are not currently found in other tools on the market.” The DEA said that Coinbase “provides investigators with identity attribution and de-anonymities virtual currency addresses domestically and internationally.”

Coinbase responded by stating that the company is not going to sell any personal user data. The company says that the flow of cryptocurrencies is public data and their analytical tool helps describe different trends that occur. If payment is made monthly between specific addresses on a seasonal basis, the analytic tool might pick this information up. The IRS and DEA are likely looking for payments made that will lead them to wrongdoing. These will not have access to the personal data and will still likely need a court order to see who owns an account.

Users are Not Happy

The basic tenant of the cryptocurrency movement is privacy, and users of blockchain payment methods are not happy with the new analytics Coinbase is introducing. Bitcoin.com reports that an individual polled users on Twitter, asking his 73,000 followers if they would consider deleting or stop using your Coinbase account? With more than 5,000 people responded, 66% said they would consider moving to another provider in the wake of the Coinbase analytic issue.

Coinbase has placed itself in them idle of an issue where there are allegations that the crypto exchange is selling a blockchain tool that provides law enforcement agencies with analytical capabilities. This strikes right at the heart of the tenets of cryptocurrencies which is privacy and little regulatory oversight. It appears that this issue struck hard enough that a poll shows that the majority of users would change exchanges if this activity comes to fruition.