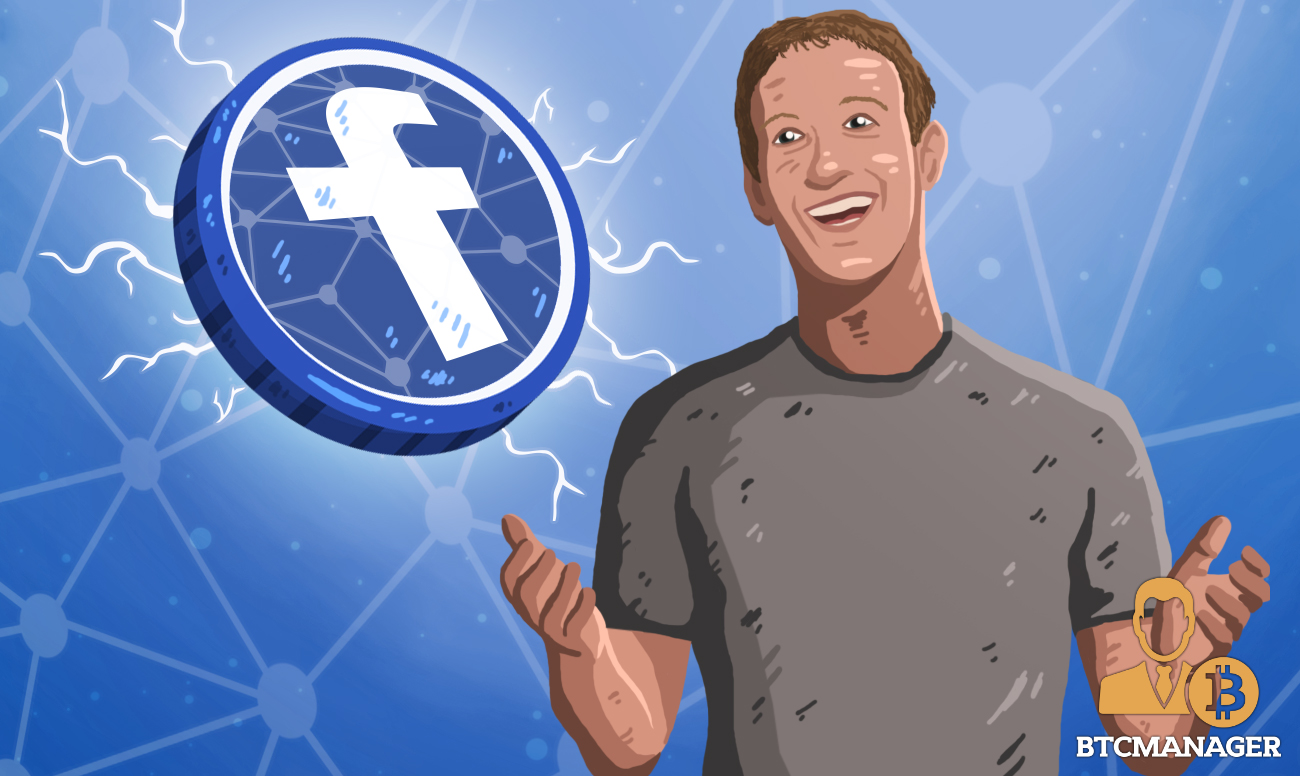 On June 18, 2019, Facebook released the whitepaper of its highly-anticipated Libra cryptocurrency project, which is tipped to transform the blockchain and cryptocurrency industry forever.

According to the technical document, “Libra” will operate on Facebook’s in-house blockchain network called “Libra blockchain.” The social media giant’s cryptocurrency will supposedly be backed by a reserve of real assets – the Libra Reserve – to “give it intrinsic value” and supplemented by a vast network of digital exchanges that would help users buy and sell Libra for fiat.

It’s worth noting that as Libra is not pegged to fiat, it won’t always convert to an equivalent amount of a given local currency. Rather, the value of one Libra might fluctuate slightly as and when the value of the underlying basket of asset moves. However, in order to ensure that price oscillation of Libra is not too wild, the team at Facebook has carefully chosen assets that would minimize price volatility.

The document reads in part:

“The assets in the Libra Reserve will be held by a geographically distributed network of custodians with investment-grade credit rating to provide both security and decentralization of the assets.”

Further, the software that implements the Libra blockchain will be open source in nature to encourage developers around the world to shape the future of the global project.

The Need for Libra

Facebook states that the need for a global digital currency like Libra stems from the fact that almost 1.7 billion people on earth are still unbanked with no access to financial services.

The blue and white brand believes that Libra could be the missing link that would finally bridge the gap between the unbanked and financial inclusivity by acting as a global currency and a reliable financial infrastructure.

Notably, Facebook’s crypto coin will be accepted across a wide array of apps including Whatsapp, Instagram, Spotify, and others, to help it reach billions of users globally.

Per the whitepaper, Libra blockchain and cryptocurrency will be governed by an independent and not-for-profit organization called the Libra Association which is headquartered in Geneva, Switzerland. BTCManager recently reported the confirmed members of the Libra Association which include the likes of Visa, Mastercard, Uber, and Paypal, among others.

Facebook is aiming to onboard roughly 100 members for the Libra Association by the target launch in the first half of 2020 and if recent reports are anything to go by, the Mark Zuckerberg-headed company is considering launching its cryptocurrency first in India.

Interestingly, the whitepaper says that one of the major goals of the Libra Association is to move toward complete decentralization over time. The document states:

“This decentralization ensures that there are low barriers to entry for both building on and using the network and improves the Libra ecosystem’s resilience over the long term.”

Crypto community on Twitter voiced its opinion on the high-profile launch of Facebook’s Libra project. Noted crypto personality and author of Mastering Bitcoin, Andreas Antonopolous showed his skepticism about the supposed open-source nature of Libra.

No, it's not going to be a challenger to Ethereum. Libra will not ( and cannot) be open to any participant, nor can it offer "unstoppable code". It will be a stoppable-code, vetted-validator, vetted-participant system. It does not compete with any open public blockchain

Similarly, cryptocurrency exchange Binance’s CEO, Changpeng Zhao, posted a rather open-ended tweet that speaks of Libra’s pros and cons with regard to the privacy of users.

Whatever the end result, it’s fair to say that the association of a common household name like Facebook with crypto holds the potential to propel the idea of digital money into the mainstream. Whether the target audience likes or dislikes the offering remains to be seen.