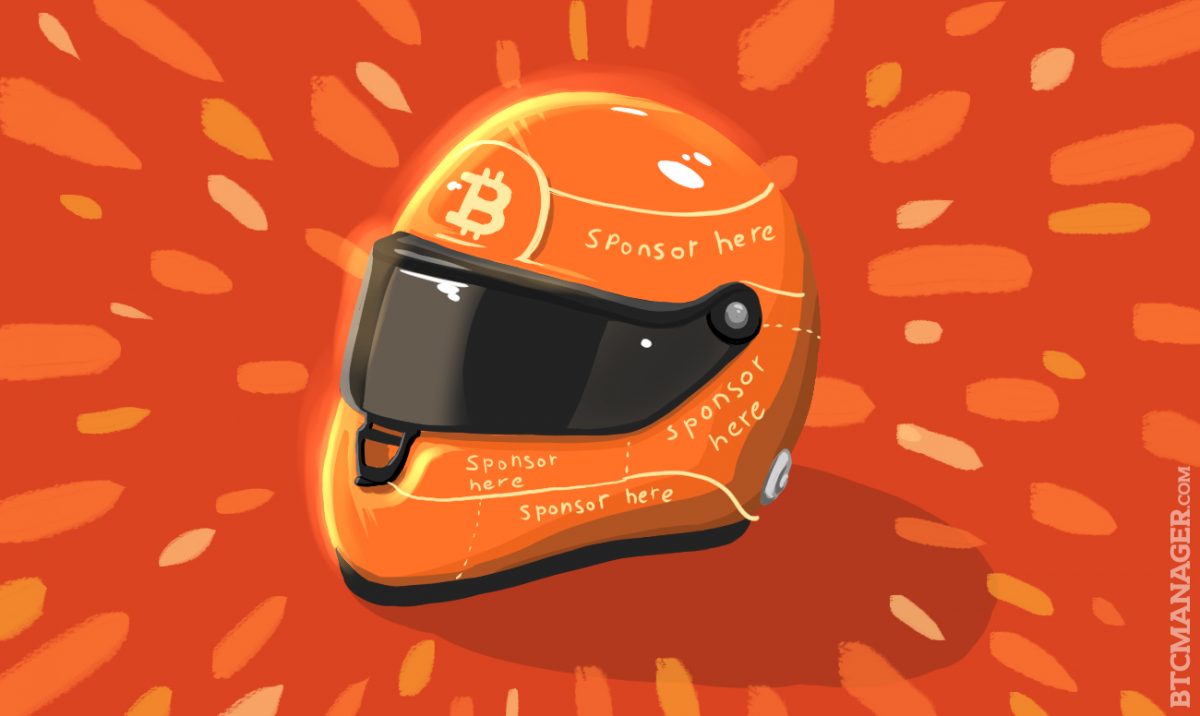 Since the beginning of the bitcoin movement, Bitcoin Core has provided foundational infrastructure. The brainchild of Bitcoin’s mysterious founder Satoshi Nakamoto, the software serves as a validation mechanism for the blockchain, codifying all transactions that have ever taken place in the system.

Over the years, the Bitcoin Core project has morphed into an active, open-source development community of volunteers who contribute to the codebase, as well as others who are engaged in research, documentation, testing, translation, and peer review.

Certainly, there have been challenges, not only in terms of the technology but also in terms of the governance model of Bitcoin Core, with fractures and factions rising up along the way. But politics aside, the sustainability of Bitcoin depends on the efforts of people willing to engage and devote time to its development.

In a roundtable discussion held at Consensus 2016, Core developer Eric Lombrozo made an important regarding the relationship between the ongoing development of Bitcoin’s technology and infrastructure in relation to the community’s funding priorities. He underscored that sustainable funding for software development must be ensured as the Bitcoin movement continues to advance.

By all accounts, prevailing funding approaches for Bitcoin development have long been a major challenge. While billions have poured into the application side of the equation, monies directed towards Bitcoin open source software development efforts have been tepid at best. This has led to a strain on critical resources, particularly among the volunteer cadre of Bitcoin Core contributors who provide a measure of their time, energy and attention to help fuel Bitcoin’s continued advancement.

Attempts at funding these efforts through the non-profit Bitcoin Foundation has been an unsettled issue. Established in 2012, the Foundation ran out of funding last year. In an effort to fill this void, the MIT Media Lab’s Digital Currency Initiative was formed, and is currently paying the salaries of three developers: Wladimir van der Laan, Cory Fields and Gavin Andresen. Complimenting these three are those who fund their work for the Core through companies they’ve personally founded, developers hired by companies, and volunteers.

A number of alternative approaches to fundraising have been attempted over the years but with limited results. As a result a new initiative announced in April has been put into motion with the hope of generating some much needed money and resources. The Sponsorship Programme endeavors to serve as a connection point for companies and other Bitcoin industry stakeholders to support Bitcoin Core developers and their projects. Any new supporters will complement a very limited group already contributing to the cause. The hope is that a network effect will occur over time allowing for an unencumbered flow of funding.

For a more in-depth look at these alternative funding strategy activities, BTCMANAGER spoke with Eric Lombrozo, Core developer and founder of Ciphrex, a San Diego-based software firm known for two innovations in the bitcoin space: mSIGNA, an enterprise-level, highly secure bitcoin wallet as well as CoinSocket, a platform used for application development. Here are a few of his thoughts regarding his journey into the bitcoin world, his work with Bitcoin Core, and where he sees Core’s funding landscape headed:

Journey into Bitcoin and becoming a Core Member

I first got into Bitcoin in 2011. I started out writing applications on top of Bitcoin Core’s HTTP-based API but quickly ran into limitations in the design. This led to my decision to write my own protocol stack, the efforts of which turned into my company Ciphrex.

In the process of doing all of this was a desire on my part to contribute to Bitcoin Core to help improve it. I thought it was a fascinating project and really enjoyed working with the other contributors. I found current contributors on the project immensely helpful as long as I was willing to be patient and accept strong criticism. It wasn’t always easy…but the struggle was definitely well worth it.

On the importance of alternative funding models

Initially Core was entirely a volunteer project. Practically all of us had other jobs and worked on Bitcoin Core on our own time.

In the fall of 2012, the Bitcoin Foundation was created. Although its exact mission was always somewhat controversial, one of its touted goals was [to ensure] funding for Bitcoin protocol development. It paid the salaries for a small number of developers for a short period of time before going broke due to mismanagement. In addition, private companies such as Blockstream, Ciphrex, and ChainCode Labs were able to raise funds to hire developers to work full time or nearly full time on Bitcoin Core.

In the wake of the Bitcoin Foundation collapse, the MIT Media Lab launched the Digital Currency Initiative (DCI). The DCI decided to take on the burden of paying these few developer salaries. While a highly appreciated gesture, this model is not perpetually sustainable. Bitcoin Core has far outgrown its early days and now requires much wider industry collaboration and support and much greater coordination.

On software versus application-level investments

There’s been tremendous investment at the application level in [the Bitcoin arena] but relatively very little in basic infrastructure and R&D for protocol development. While it makes sense at the application level for entrepreneurs to seek new use cases and compete for market opportunities, this model does not make much sense at the protocol development level.

At this level, what’s needed is industry-wide collaboration in funding basic R&D and the development of open standards, not competition. Without a solid base upon which to build an ecosystem, the promise of permissionless innovation cannot be fulfilled.

Bitcoin sort of went in the opposite direction to the World Wide Web. In the case of the latter, protocol development took place for decades prior to the existence of the first browser. In the case of the former, wallets, exchanges, and payment processors have already been trying to build new use cases while the basic protocol development is still in infancy. It’s like trying to construct a building from the roof down.

For better or worse, Bitcoin was created as a proof-of-concept and implemented using a monolithic one-program-does-everything approach. Its very nature was such that it encouraged people to run the same code on all machines without affording ease of modularization and separation of protocol layers. This code was free and open source, maintained by volunteers.

At small scale, this trustless peer-to-peer cash system proved quite successful. Currency exchanges were created giving bitcoins market value — and entrepreneurs started working on trying to create new markets. However, the truth is that the protocol had not been given much time to mature. Given its free, open-source nature, people seeking quick returns migrated elsewhere — mostly toward applications for financial services, payment processing, and in speculation.

But very little of that money found its way back to the open-source development at the root of the entire ecosystem.

It has now become clear that much more serious efforts are required at the foundational protocol development level to allow the kind of scale we’re really after to emerge.

In the spirit of decentralization, we’re looking to expand involvement in protocol development and make it easier for people in the community to participate without requiring a central governing body. This is a really tough challenge — it requires a significant amount of coordination, yet must emerge organically.

Rather than having a single organization responsible for collecting and allocating funds, we would like to encourage capable teams of individuals to take the initiative for pushing things forward and for industry partners to be able to directly provide funding to said teams.

The Bitcoin Core Sponsorship Programme itself acts merely as a matchmaker, recommending projects and teams to potential sponsors and seeking out sponsors for potential projects.

It is entirely between the sponsors and the teams to work out funding arrangements for themselves.

There are many areas that have lacked the kind of resources required if we wish to support a multibillion-dollar ecosystem. We need greater code modularization and more teams working in different areas of development in parallel. We also need a lot more resources for documentation and production of educational materials.

In addition, we need resources for nontechnical tasks such as community outreach, public relations, and media.

What’s next for Core

The greatest asset of Core is its people. The Bitcoin Core project counts among its contributors the world’s best, most experienced experts in this technology. However, there’s currently an enormous knowledge gap that exists between these experts and the rest of the community. Many people in the community have expressed deep frustration at not being able to readily participate in Bitcoin Core. It is important that we find ways to not only enable more widespread participation at all levels but to actively encourage it.

The Bitcoin Core project is the very technological foundation of the entire Bitcoin ecosystem. We’ve come a long ways since our early enthusiast days.

It’s time to work on scaling not just the protocol but the entire ecosystem so we can truly achieve global mainstream adoption of these technologies.