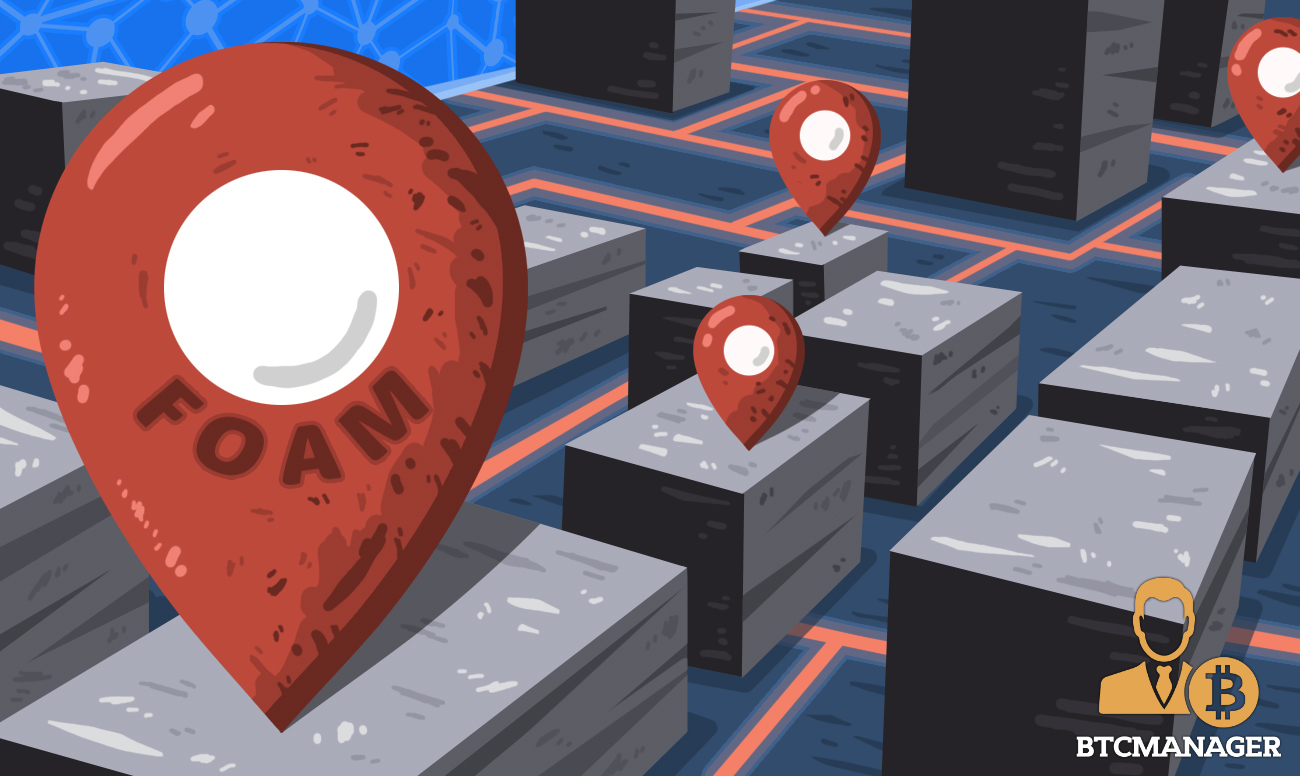 Maps and addressing systems have been the foundation of our lives that have had a significant contribution to shaping the way one commutes. Maps have been an integral part in setting up global business and commerce from pre-colonial days and continued to do today.

With the introduction of technology, these location addressing tools have moved from ancient large maps used by sailors to the current Global Positioning System (GPS)-based electronic handheld in mobile maps practically used by everyone.

The current market leader is Google followed by HERE, a company co-owned by German Automobile Consortium, while TomTom takes the third position. But all of these are centralized databases with minimal to zero consumer contribution in adding locations or bringing changes to the maps. Alternative Addressing systems have also tried to win the market with their increased capabilities of verification and machine reading but still failed as they were proprietary and charged license fee or lacked economic incentives.

The third category of addressing system that has been developed is OpenStreetMap(OSM) which is an open source collaborative mapping project created by millions of users across the globe. A lot of games, apps, and companies to the likes of Mapbox, Craigslist, and Foursquare have put it to use, but still, it has the vulnerabilities that make it challenging to enforce truth by consensus.

With so much of the world relying on maps today, from individuals to businesses, we still live in a world that does not have a map that is free, open source, interoperable and verifiable. This is where FOAM protocol comes into the picture as it has taken maps to the blockchain laying it over an Ethereum Smart Contract providing a consensus-driven map of the world that can be trusted for every application.

What is FOAM Map?

A FOAM map is an attempt towards creating a location addressing system which is entirely decentralized as it allows users to harness collective knowledge and effort without the interference of a central authority.

Being a token curated registry, FOAM allows Cartographers/Map Maker to use FOAM tokens to make changes to the maps thus improving their reliability, simultaneously encouraging them to contribute more in enhancing the maps by offering incentives.

After a successful token sale, the FOAM map has been deployed on the Ethereum Mainnet on September 6, 2018, and has opened doors only to the token-holders who had purchased them in the token sale.

As part of the sale terms, to begin with, the token holder will have to perform, what they call as the Proof-of-Use by placing a minimum of ten Points Of Interests(POI) on the FOAM maps.

The Map is first connected to the Metamask Wallet of the users.  Once the FOAM tokens are in the Metamask Wallet, the foremost thing to do is to the pre-approve token for the use within the Token Curated Registry(TCR). Once the tokens are pre-approved, the token holder can use them for adding POI on the FOAM map and track his activity on the “My Assets” cards dashboard.

In a bid to function as a decentralized entity, the FOAM maps leverage number of smart contracts. Each FOAM tokens which is pre-approved by the smart contract allows a user to add and challenge POIs while another smart contract pre-approves the voting credit for each token, which is used to a verify challenged POI’s.

The icons on the FOAM map are divided into three main colors denoting the status of the Points of Interests (POI).

Adding a Point Of Interest

A User will have to follow the below steps to add a new point on to the FOAM map:

How to Challenge a Point?

If a user on the Map finds a point which is incorrect or has errors in the information. He/she can challenge the POI. Once tested other cartographers will review it via the voting process. If they agree with the challenge and vote to remove the POI, the user who had initially challenged receives a reward.

Once a POI is challenged, it enters the Voting Underway Stage. In this stage, FOAM token holders who have voting credits can participate and vote in approval or denial of the challenge. As all voting credits are weighted against the FOAM tokens and 1 voting credit is equal to one vote.

The side which has the most votes is the winner. One has to remember that voting doesn’t risk the voter’s FOAM tokens if they go wrong. On the other side if a voter is on the winning side he is rewarded for his vote based on the amount of FAOM tokens contributed in the vote.

Once the user submits vote it will be directed to “Vote Reveal Phrase” which is required to be kept safe. This Phase will be the key to reveal the vote and claim the reward once the voting is over.

It uses a cryptographic fingerprint to reveal the vote and is completely tamperproof. One has to remember FOAM being a decentralized system, there will be no customer care to help if this Reveal Phase is lost.

After The Voting Underway Phase, the Voting Reveal phase begins where the result of the challenge is announced. Only the revealed votes are counted to determine the result and winner of the challenge. To reveal the vote the user has to enter his “Vote Reveal Phrase,” and if for some reason he is not able to successfully reveal his vote in time, his Voting credits are returned to his My Assets dashboard under “Ëxpired Voting Credits.”

Governance and Initial Period Use

For smooth functioning and avoiding initial hiccups, there are six preset modular parameters to the FOAM Map TCR. All these parameters can be modified at a later stage by the token holders through the voting or the proposed route. Once the initial period is over, the governance dashboard will be activated for all token holders for them to propose a change. The current initial parameter and their limits are as follows:

FOAM plans to expand its Proof of Location to further prove location status through a time synchronization protocol that will ensure continuity of a distributed clock by using low power beacons.

“To Signal, a Cartographer stakes FOAM Tokens to a Signaling smart contract by reference to a particular area. These staked tokens serve as indicators of demand, and are proportionate (i) the length of time staking (the earlier, the better), and (ii) the number of tokens staked (the less well-served areas, the better). In the context of the Dynamic Proof of Location utility, these indicators are the weighted references that determine the spatial mining rewards.” as per FOAM.

FOAM wants to develop a system of incentivizing the placement of beacons in different geographies with a function dubbed as Signaling. Signaling occurs on the FOAM map where users place indicators in areas where they need decentralized location-based services which are then recognized within the token reward structure of the block reward.

Do we need a decentralized location addressing system? Let us know your thoughts in the comments section.