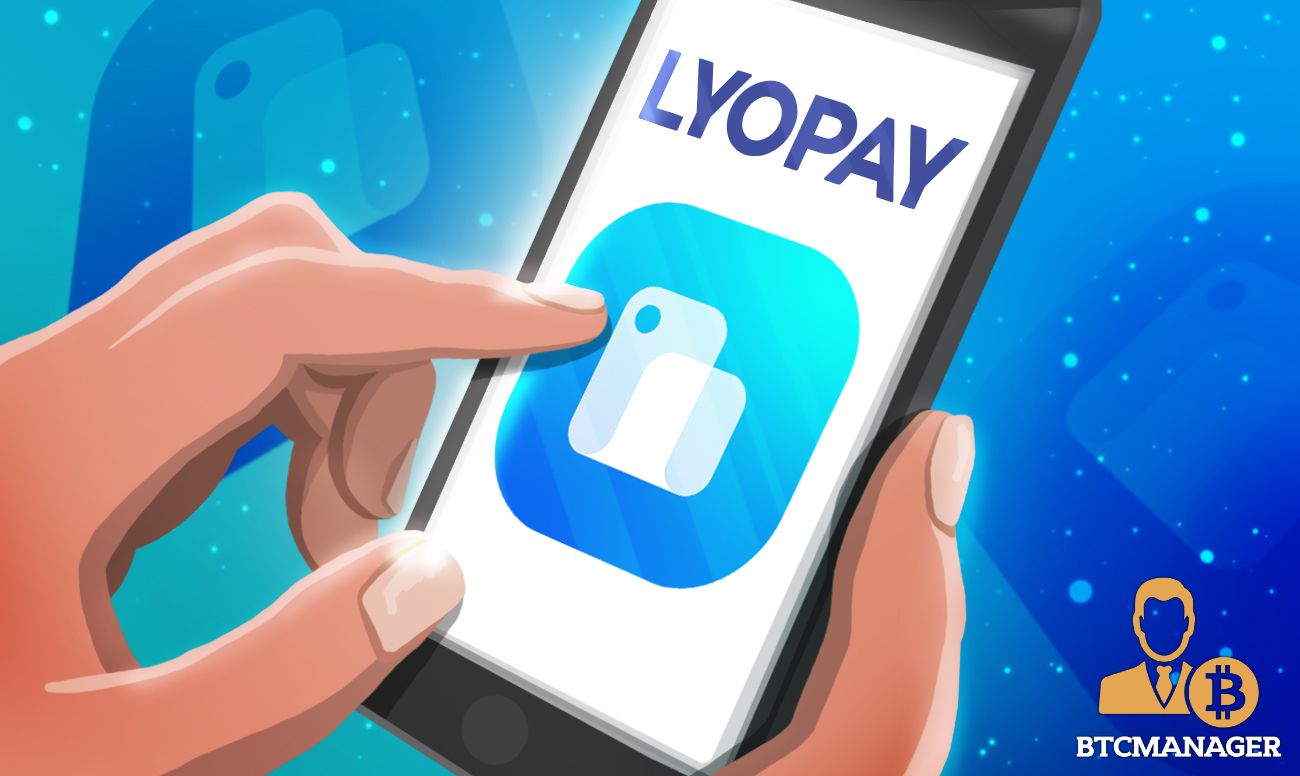 The primary goal of the super applications these days is to meet the demand that links consumers and retailers, allowing them to perform efficient transactions.

The super apps provide a single account with various functions, allowing individuals to use the same account for the majority of all of the services.

The Lyopay platform falls under the category of super apps, which is a unique approach to an all-in-one marketplace experience of services and offerings supplied through in-house technology and third-party integration.

Main benefits of their Token

The primary goal of LYOPAY has been to create a token that is entirely compatible with all of the platform’s services and goods. Their Token is built on the Binance protocol, and the BSC-20 smart contract enables BSC to facilitate LYOPAY Ecosystem (LYO) transactions and record the balance of such credits in an account. The token has the following features:

– Staking Tool – allows members to mine from 0 to the maximum value of the token.

– ReBuy Strategy – Lyopay declared that token will be repurchased a part every quarter.

In terms of their fees, members will receive token fees with their token, which means that the business model can be paid entirely in LYO Credit, and 15% of each commission or refferal will produce LYO Credit incentives as Referral Rewards. They also feature a buyback strategy, staking rewards, a referral program, and an airdrop.

Their ICO will be divided into six phases from the end of July 2021 to the end of January 2022. After their stages, their token distribution will be linear, and the token system will release a certain number of units each day for 600 days.

LyoPay began as a ALL IN ONE payment software. However, the developers struggled to integrate cryptocurrencies as a payment mechanism. LyoPay has thus transformed into a bridge to manage both crypto and fiat, creating a meeting point for them even though they are still separated.

LyoPay gives its members the confidence to work with them while adhering to KYC, AML, OWASP, and European General Data Protection compliance and requirements.

Because LyoPay is a user-friendly platform, some users may find it initially confusing to deal with their multiple wallets for each currency and the sorts of exchange transactions.

But it won’t be long until users are ready to take their services to the next level, and the platform is designed for both enthusiasts and newcomers to the Bitcoin world.

Lyopay intends to function as a financial institution with licenses and registrations in various jurisdictions across the world.

LYO Credit is connected to a vast platform that operates in 82 countries and already has its consumers and market.

Regardless of the free market exchange speculations, this money will always have value because it was established to be utilized within the LYOPAY fintech ecosystem to transact and make payments as needed.

Join now to become a part of this ecosystem and explore what more this platform offers its members.