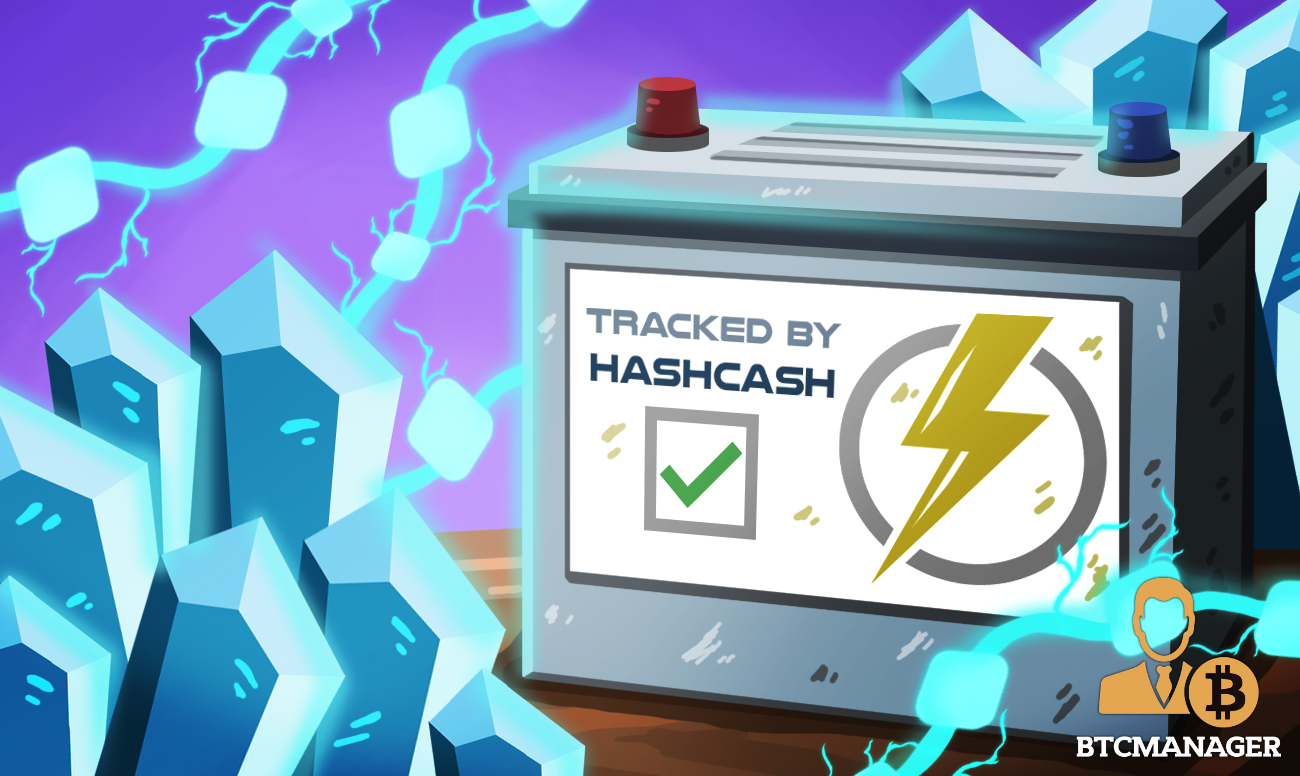 HashCash Consultants announced a partnership with a consortium of car manufacturing companies to build a blockchain platform to help facilitate the tracking of minerals for battery construction. This according to news published by PRNewswire on November 18.

The Congo is the world’s largest cobalt producer and fifth-largest producer of copper and holds almost half the world’s known reserves; these materials are a key component for the production of lithium-ion rechargeable batteries.

The growth of the electronic and electric-vehicle market has clearly brought an increase in the demand for the production of these minerals, but at the same time controls for the origin and provenance of these materials have also increased. Child labor and human rights abuses are common in mining sites in the Congo, where independent, artisanal miners dig by hand and corruption is the order of the day.

The government and some companies are making efforts to improve these conditions, and a solution could come from the collaboration between HashCash Consultants and a consortium of global automobile manufacturers, mining companies and battery manufacturers.

This solution, based on blockchain technology, will help trace minerals such as cobalt, tungsten, and lithium to improve conditions in mining communities and reduce the risk of child labor and violation of human rights.

The goal of the collaboration is to be able to trace the journey of the ore from the mine and smelter to the cathode/battery plant and then ultimately to the auto manufacturers.

Exploiting the characteristics of smart contracts and blockchain, each participant in the supply chain will be monitored and supervised by the network itself in a transparent manner. This process should encourage compliance with the rules established by governments and international organizations such as the OECD.

HashCash and IBM in Competition

As reported previously by BTCManager, Volvo, one of the world’s foremost car manufacturers, adopted blockchain technology to monitor the supply of cobalt coming from the Democratic Republic of Congo to assure investors and customers that their electric vehicles are not reliant on supplies from conflict nor child labor.

The network that Volvo joined is called the Responsible Sourcing Blockchain Network (RSBN) and is focused on tracing cobalt.

Although the platform built on the IBM Blockchain Platform and assured by the RCS Global Group will be launched in the first half of 2020, it can already count on the support of Ford Motor Company, Volkswagen Group, LG Chem and Huayou Cobalt.

The platform built by HashCash, therefore, enters in direct competition with that of IBM to improve the conditions of the mines located in the state of Central Africa. Although these solutions are both private blockchains and therefore not too different from a distributed database, the fact that there is an interest in improving working conditions and human rights in Africa is a great sign for the future of these underdeveloped countries.