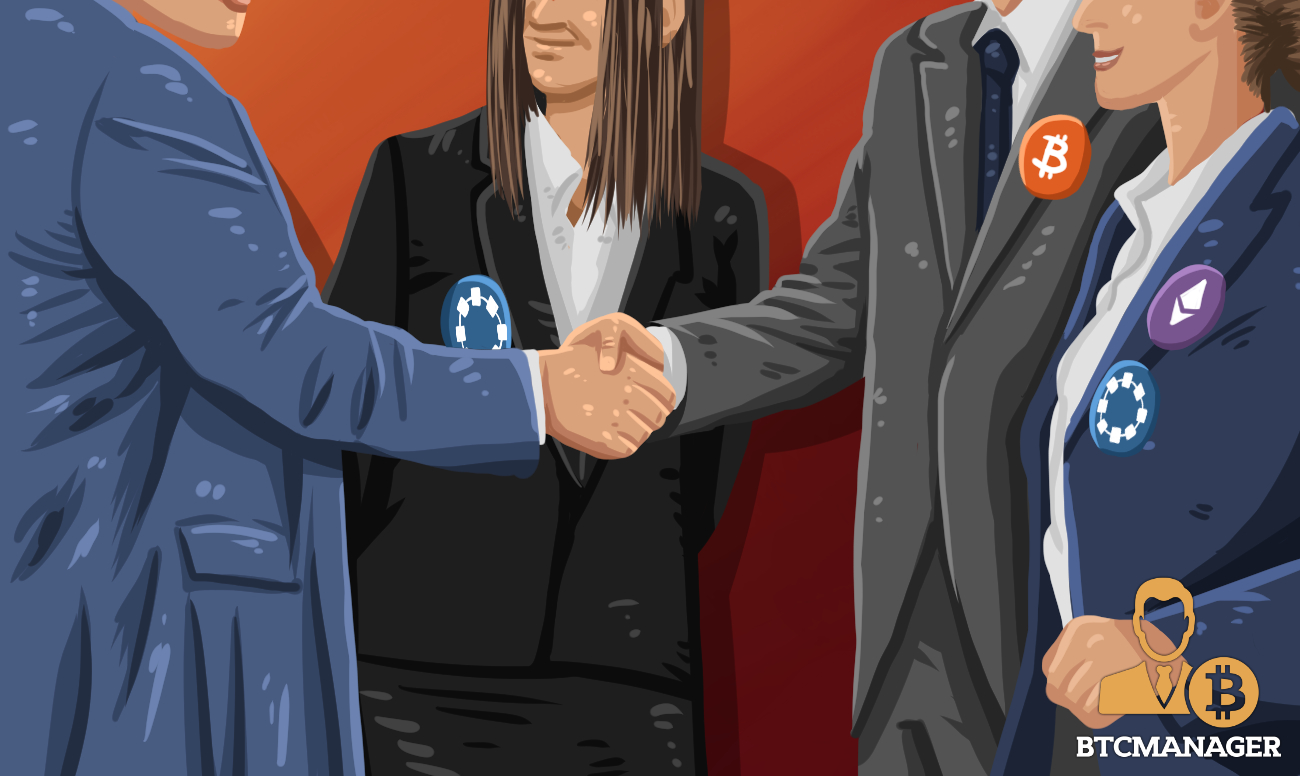 For every emerging industry to taste mainstream success, support from the existing government regimes is a must. To put weight on this claim, one need not look any further than the Internet during the 90s.

During the last decade of the 20th century, when the Internet was still very much in its infancy, a group of distinguished web activists emerged who actively used the emerging digital media to push for their objectives.

These lobbyists played a critical role in shaping the World Wide Web as we know it today. It was their consistent perseverance and vision for an open internet that has brought the level of democracy it possesses today. Participants of lobby groups have time and again come together for a greater good no matter how heated the business rivalry among some of them might have been.

However, this doesn’t necessarily mean that political and regulatory lobbyists have always done their bit to ensure an equal playing field for people. But in any case, the importance of lobbyists to shape the regulatory skeleton of a business prospect still in its infancy cannot be overstated enough.

In this cryptocyclopedia, BTCManager will shed light on the growing importance of lobbying groups in the nascent blockchain ecosystem. After looking over some of the people sitting at powerful positions in the regulatory ecosystem of the cryptocurrency and blockchain industry, we will discuss how these agents of change, in their own fair capacity, are helping this novel space mature steadily. Ultimately, their project looks to catapult crypto technologies into the mainstream in a manner akin to the Internet towards the turn of the 20th century.

A recent report published March 18, 2019, by political news website Politico posits that lobbying on cryptocurrencies and blockchain technology is a niche but a rapidly booming industry on K Street, Washington D.C.

According to the report, the number of entities that are reportedly lobbying on behalf of blockchain technology and digital currencies has almost tripled over the past year. The report states that compared to a dozen entities in Q4 2017, the number of blockchain lobbying entities surged to 33 in the corresponding quarter of 2018.

Against that backdrop, let’s have a look at some of the most prominent blockchain lobbying groups working currently.

Washington D.C.-based Coin Center is one of the leaders in the blockchain lobbying game. The not for profit research and advocacy group aims to bring more light to public policy issues faced by decentralized computing technologies and cryptocurrencies such as ether and bitcoin.

With the surge in general interest in the legal and compliance side of digital assets, Coin Center is more determined than ever to stay at the top of their game and lead the industry into its next phase.

According to Jerry Brito, the executive director at Coin Center, the issue of securities regulation has been largely responsible for driving the recent boom in the growth of lobbying entities. The nonprofit organization has lobbied for digital assets since 2014 with astounding success.

Coin Center is currently working with Representatives Warren Davidson (Ohio) and Darren Soto (Florida) to determine which digital tokens actually fall under the definition of securities as laid down by the U.S. financial watchdog, the Securities and Exchange Commission (SEC).

Soto, the Democratic Representative from Florida, has even gone on record to state that most cryptocurrencies should not be subjected to regulations. Notably, both Representatives are members of the Congressional Blockchain Caucus.

The blockchain lobbying group, the Congressional Blockchain Caucus was founded in the 114th Congress with an aim to understand the utility of blockchain technology in government administrative fields. The group follows what it says a “hands-off regulatory” approach meaning that it believes blockchain technology will evolve in the same manner as the Internet did – entirely on its own.

The group firmly believes that blockchain technology has the potential to significantly disrupt a number of IT-related domains, including identity management, asset tracking and ownership, healthcare records management, and intellectual property rights, among others.

The Blockchain Association was founded on September 11, 2018, as a trade association to look after the interests of the infant cryptocurrency industry.

The lobbying group comprises of several companies in the crypto industry which sets it apart from other groups in that it can address issues that only industry-insiders can understand. These may be issues pertaining to establishing a uniform code of ethics and conducts for professionals working in the crypto and blockchain industry, establishing common industry-wide practices, and others.

According to their website, the group’s primary aim is “to advance trust, transparency, safety, and innovation through distributed technologies and services.”

The group claims to be the unified voice of the crypto industry and lobbies Congress directly.

Kristin McKenzie Smith, an in-house lobbyist at the Blockchain Association, has had a varied career track after having worked as a legislative assistant on Capitol Hill as well as a number of gigs in the DC lobbying world.

Shaping the Industry at an Individual Level

Beyond the various lobbying groups working non-stop for the betterment of the crypto universe, the industry has also provided a hot platform to a number of individual thought-leaders.

While these people champion the cause for cryptocurrencies and relay crypto-related information to the masses, they don’t necessarily have a lot of financial interest in fostering the industry as some larger than life crypto project CEOs might do.

SEC Commissioner Hester Peirce is one of the most well-known personalities in the crypto ecosystem. Also known as “crypto mom” because of her pro-crypto stance, Peirce previously served as the director of Financial Markets Working Group at George Mason University.

Peirce has been pretty vocal about her thoughts in an industry which is still finding its voice amid regulatory uncertainty.

The SEC Commissioner earned the nickname “crypto mom” shortly after her famous lambasting of the U.S. SEC after it decided against approving an exchange-traded fund which would give investors exposure to bitcoin. 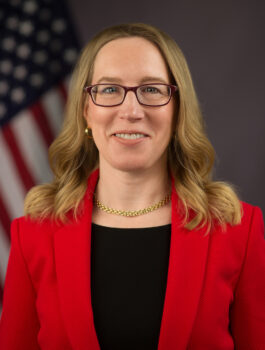 She has time and again stressed that compromising the decentralization of crypto projects for quick regulations is not the right way to go and has also spoken in favor of self-regulation of digital currencies markets.

Although the SEC might be viewed as the “big evil” within the cryptospace, it can find solace in the fact that at least one of its five Commissioners shares Satoshi Nakamoto’s vision for a decentralized global ecosystem.

Jake Chervinsky currently works as a litigator with New York-based Kobre & Kim and has quickly established himself as the go-to Twitter personality to get insights about everything that has to do with the legal side of cryptocurrencies, especially ETFs. 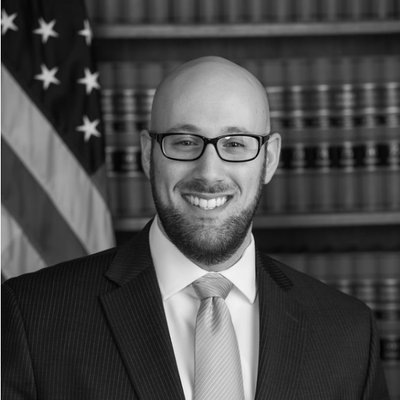 Speaking to another crypto titan, Anthony “Pomp” Pompliano, Chervinsky stated that his interest in the crypto space developed from his anti-money laundering litigation work at his current employer.

He added that it was in June 2018 that he decided to “get active on crypto Twitter” due to the dearth of law professionals who could provide insightful and facts-based commentary on the most recent and pertinent issues facing the crypto industry.