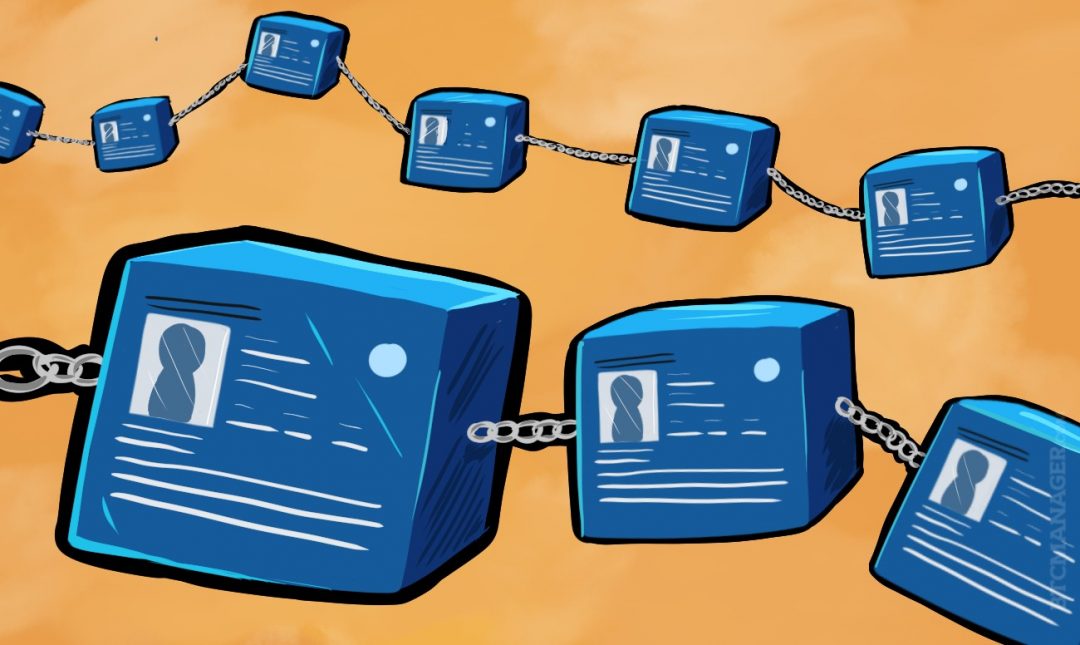 Bitcoin is considered to be one of the most revolutionary inventions of this generation. Bitcoin has challenged and to an extent changed the prevailing definitions of money, mediums of exchange and the creation of value. However, important as it is, bitcoin is not nearly as revolutionary as its underlying technology, the blockchain. The blockchain is an immutable distributed ledger that can be molded for use in a wide array of areas as it provides a secure way to record, store and transfer data and allow for the creation of smart contracts.

In today’s world, identity is a pertinent challenge. Banks and financial institutions are required by law to ensure their customers are who they say they are, but there are still some who circumvent the practices put in place. This inevitably leads to losses, fines and eventually stricter regulations for regular people who may not have any malicious intentions.

At the World Jurist Association Side Event of the Fifty-Fifth Session of the Commission for Social Development, held in February 2017, heads of the New York-based Ethereum Studio, ConsenSys introduced uPort, a new self-sovereign blockchain identity system to an audience of international policymakers.

ConsenSys sees identity as something the can be created and controlled by the individual and yet can remain trustworthy and secure. “We often think of identity as something that’s given to us, a constellation of items that is rubber stamped or sanctioned by an entity that is not myself. In blockchain technology, you are the origin of that identity. Rather than a human construction, on blockchain [identity] is a number like an account. That’s what I log into, what I can sign with, the fabric for interconnected agreements that are automatically executed,” said Samuel Cassatt, Chief Strategy Officer at ConsenSys.

ConsenSys founder Joseph Lubin explained the rationale behind the development of the new system using blockchain technology saying, “blockchain is the first global long term, permission-less, transparent, non-reputable, shared database. It is really the first appropriate context for establishing global identity. In the developing world, a person could establish their own blockchain identity and have their social context, launch attestations that share reputation with the person being identified, and in that way, establish a portable reputation on the blockchain, and perhaps get a microloan.”

The project leader at uPort, Rouven Heck, describes the new system as a credential wallet or a self-sovereign identity tool. He adds that it is the first time in history that a user-friendly system allows an individual to control their identity. Once the software is downloaded onto a mobile device, it creates keys and smart contracts, based on the Ethereum blockchain, which counts as your identification.

“These smart contracts allow us to do two really important things, the first is we have a persistent identifier, so this is your digital representation, your digital identity. The other thing is it allows you to replace your phone or your device. In the past, if you stored your private keys only locally on the phone and then you lost your phone, you lost the keys to prove your identity. Alternatively, when you save them on a server/the cloud, it’s in the control of someone else like Facebook, LinkedIn or whatever,” Heck told IBTimes.

ConsenSys and uPort are of the belief that an individual can control his own identity while still maintaining a reputable and trustworthy authentication when the need arises and in different contexts. The platform also allows for individuals to build on their self-sovereign digital identity by collecting other verifications and storing them digitally.

The platform is also essential for financial inclusion for communities who cannot access certain financial services. “We are looking at this as a global solution, not focused on Western banking but really on financial inclusion across the world. People in unbanked regions can collect sufficient information because of good behavior and local trade and whatever they do. They can disclose this information to digital banks, wherever they are located and can get loans,” Heck added.

uPorts’ platform is revolutionary as it minimizes the need for a central issuing authority and transfers responsibility for identity to the individual.

Since the advent of the internet, identity management has faced the challenges of privacy, security, and ease of use. Since people need to input their financial data to make purchases on the internet, the opportunities for identity theft and the direct theft of money are ripe. There is also the rise of invasion of privacy using data that is transmitted over the internet.

Users must first download the application to create a ShoCard ID. The application works by lifting information from government issued forms of identification through a picture taken of the document. Once the user verifies and certifies the data and creates a password for security, the information is encrypted and saved on the phone. ShoCard’s servers then write this data onto the blockchain, after further security measures have been added, which ensures the authenticity of the information since the blockchain is immutable. A third party can access the information only once certain validation conditions have been met. Using ShoCard, a person has their identity data with them using their mobile phone and can determine what information to share depending on the context.

ShoCard reduces fraud as there is no private or central location that holds an individual’s private data rather an unchangeable distributed ledger. Also, a user can decide what information to share with who, such as only their date of birth to make certain purchases, such as cigarettes or alcohol, rather than disclosing other private information such as current residence in order to make said purchase. With the user in control of the data, it safeguards their privacy and security.

ShoCard has raised $1.5 million in funding from venture capitalists Digital Currency Group and AME Cloud Ventures signaling confidence in the platform’s ability to fill the current gap in the identity space. ShoCard’s areas of application include financial services credentialing, travel, call center authentication, identity verification and proof of age among others.

As we are moving into an even more digitized world with the Internet of Things controlling our homes and workplace and our smartphones become our go-to tool for almost everything in life, the need for secure identity management that is hack-proof becomes more and more necessary. By using blockchain technology, secure identity management systems can be created for the new digital world and startups such as ShoCard are already developing these solutions.

Furthermore, blockchain-based identity management systems can empower individuals across the globe and especially in developing countries by providing immutable digital identities that can be used to gain access to financial services and other public services.