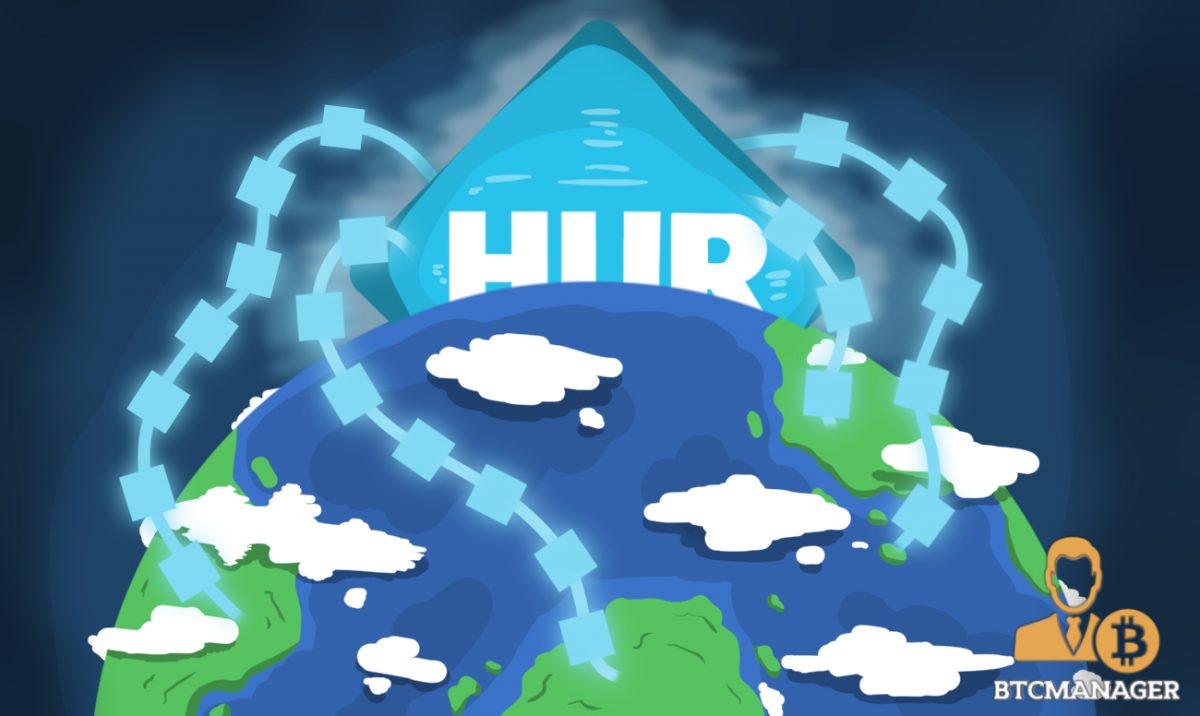 The internet and technology as a whole is constantly evolving and is becoming an even bigger part of our lives than ever before. Things are connecting more than ever and not only are we working alongside our technology, but our technology is beginning to work with itself as one device might connect with another. This is often known as the Internet of Things (IoT), wherein all of our network of physical devices connect with each other and exchange data to make our lives easier, more efficient and more streamlined.

IoT has blown up in recent years and has gone from something with a lot of potential, to something that is actually creating value and making people’s lives easier every single day. However, even in a relatively new idea like the IoT, there are always new innovations and ideas coming out of the woodwork to make things even better. These are looking to improve on the foundations of IoT and infuse new ideas and practices to make it even better for everyone who uses it. One such company that is on the cutting edge of this revolution in the IoT space is Hurify.

Hurify is an Ethereum-based decentralized platform to help developers and clients come together in a win-win situation to monetize their technologies and services. Their framework will allow clients looking to build IoT solutions and services to easily find the right developers to work on the project with. Not only that, but the platform will allow them to engage with one another and will bridge the gap between the demand and the talent out there in the industry.

The relationship between the developers and clients will be direct, without the need for a third party involved at all. The way the platform will work is quite simple, as well. When a client needs something developed or built, they can send a requirement in the platform and begin to look for the right developer to work with them.

Developers, on the other hand, craft their profiles that will highlight their specialties and achievements. Once a partnership has been agreed upon, the Smart Contracts feature of Hurify will ensure a fair trade between the parties to ensure no one is taking advantage of anyone else. So as you can see, they are creating a whole net marketplace for IoT clients and developers to do it all when it comes to coming up with an idea, and then bringing it to life.

Hurify is holding their ICO beginning on February 1, 2018, and the token sale will last until February 28, 2018. They also have a pre-sale that is active until December 25 if you want to get it before the official start of the token sale. Their token is called the HUR and will be used to pay developers and will be the currency in the Hurify marketplace and platform.

The pricing model for HUR is quite simple as you will get 5000 HUR tokens per ether. There will be nearly 275 million HUR in circulation during the token sale. As for how the tokens will be allocated, their plan is made very clear on their website. 77 percent of the HUR will be sold in the crowd sale, 10 percent will be a risk reserve, five percent in developer community rewards, five percent for marketing and promotions and three percent during the pre-sale.

So while their technologies and ambitions are very impressive, so is the team behind the company. Their team is led by CEO and co-founder Chandramouli Srinivasan, CIO and co-founder Kavitha Gopalan and Nathaniel Lodwig, who heads up Business and Investor Development. They each have decades and decades of experience and Srinivasan and Gopalan in particular, used to work for Intel, one of the biggest technology companies on the planet. In addition to Hurify’s leadership, their team is made up of individuals with solid experience in the areas of engineering, IoT development, blockchain and more.

As for what the future holds for Hurify, their website also does a good job of explaining that as well and 2018 looks to be a large year for them as they try and reach their goal of creating a win-win situation between IoT clients and the developers that help bring their plans and ideas into reality.

In conclusion, Hurify is hoping to revolutionize how IoT services, products and technologies are created and produced. Their platform will create a completely open and decentralized marketplace that will disrupt the existing models and ensure that technology is accessible for everyone.