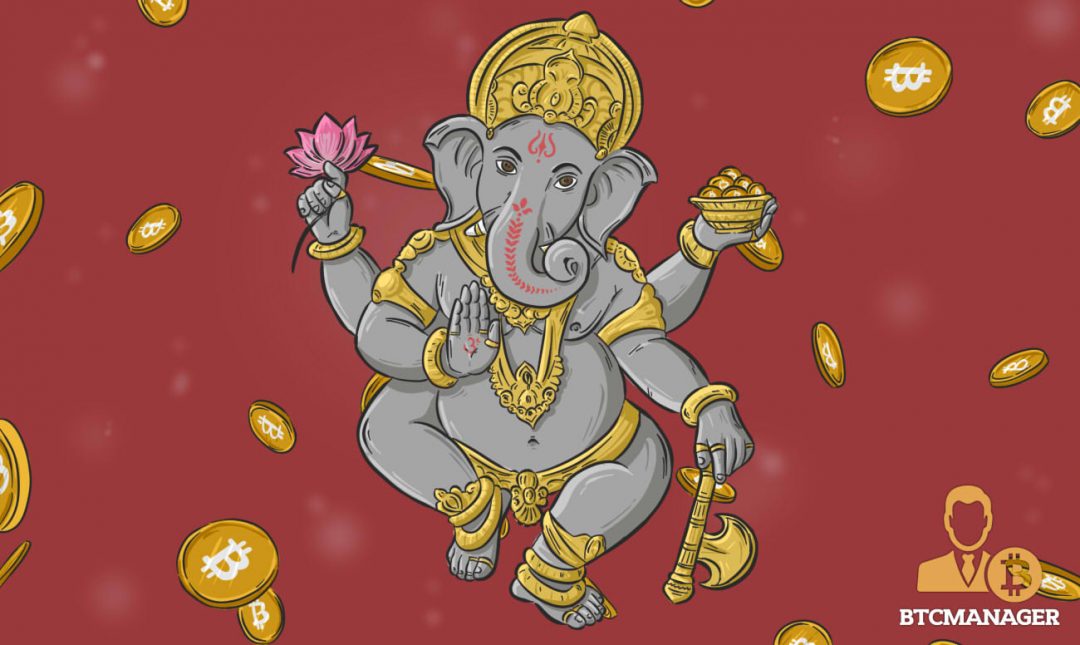 Even though the legal acceptance of cryptocurrencies in India is not crystal clear yet, people with direct knowledge of the issue has stated that India is well on its way to levy Goods and Services Tax (GST) on any activity related to digital assets.

According to a report, the Indian government may impose an 18 percent GST on crypto-trading. Currently, this proposal is being considered by the Central Board of Indirect Taxes and Customs and is expected to be tabled before the GST Council once it is finalized.

It is also expected that cryptocurrencies could be classified under the category of “intangible goods,” such as software, and its use in illegal activities will have to be dealt with separately, under special criminal laws.

However, all is not concrete, as the decision to tax cryptocurrencies will also depend on the outcome of the panel set up to find a way to regulate them. It is expected that while the Department of Economic Affairs seeks to regulate virtual currencies, investigative agencies want a ban.

Earlier in April 2018, the Reserve Bank of India (RBI) had already barred lenders from dealing with enterprises dealing in cryptocurrencies and gave them an ultimatum of three months to unwind their businesses, rendering the first week of July 2018 as a death knell for Indian cryptocurrency traders.  As per the dictum, banks were explicitly asked to withdraw all banking services for exchanges, thus cutting off the money supply. 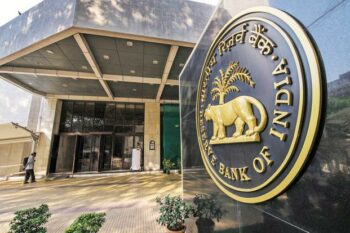 Some highlights of the tabled proposal are:

In an interesting turn of events, the proposal calls for the tax to be levied on July 1, 2018,  the date when banks were supposed to withdraw their services.

Mining to Become a Taxable Event

Digital currency mining – a procedure which checks, affirms, and keeps up a cryptographic money’s system consequently of motivating forces – might be dealt with as a “supply of administration,” and be liable to impose as per the GST laws.

Moreover, mining rigs that generate more than Rs.20 lakh ($30,00 approx) for their owners shall have to register as a unique business entity with the GST Council. Likewise, startups and entrepreneurs providing their cryptocurrency wallet services shall be charged taxes as well, as they facilitate the transfer of digital assets.

Indian digital asset exchanges trades revealed a turnover of Rs.200 crore ($30 million) in 2018 – which could have meant Rs.36 crore ($5.5 million) in potential tax collection for the government.

Although India has yet not officially banned or legalized virtual currencies, the central government has regularly pointed out the risks associated with it. It was emphasized even more after the rollercoaster movement of bitcoin last year when it rose to nearly $19,000 before slumping back down.