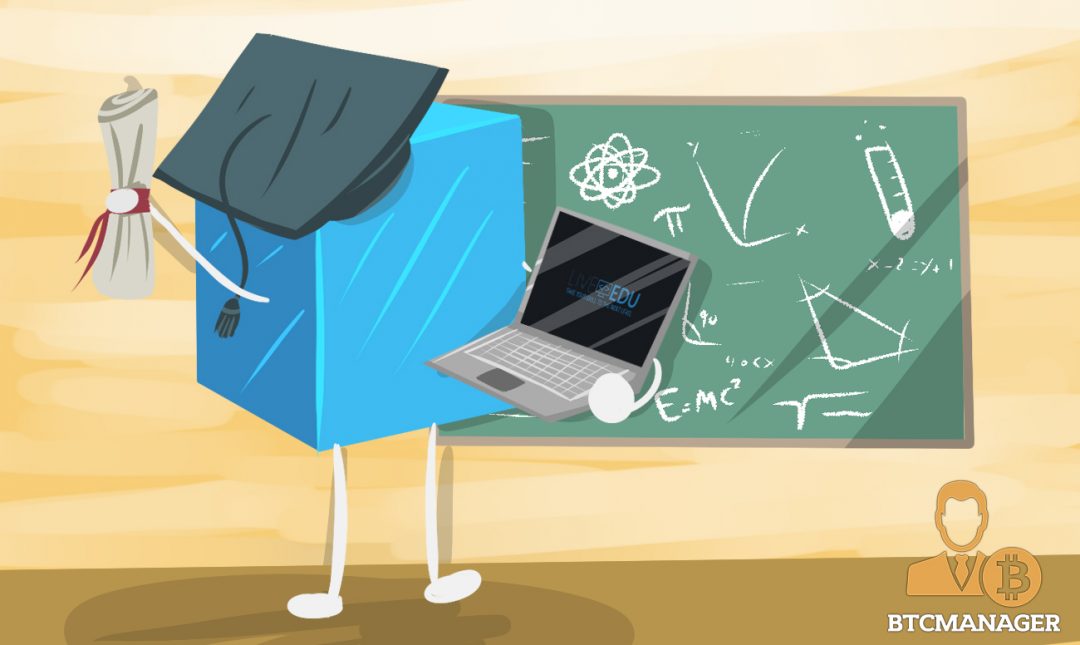 In an effort to curb illegal use of bitcoin and other blockchain-based cryptocurrencies, and make it easier for law enforcement agents to recognize and fight crypto-fueled crimes, the Indonesian government is hosting an international conference made up of Turkey, Singapore, Australia, Malaysia, Thailand, Russia and Hong Kong, according to reports on October 2, 2019.

Per sources close to the matter, Indonesian authorities are hosting an eight-nation conference aimed at arming lawyers and other law enforcement agents with the skills they need to fight fish out and fight crypto-related crimes such as money laundering, terrorism financing, and others.

Reportedly, the seminar, which authorities say is a direct response to the increasing rate of crypto-powered crimes, will be attended by seven other nations including bitcoin-friendly Turkey, Australia, Malaysia, Thailand, Russia, Singapore, and Hong Kong.

The conference will enable participating nations to brainstorm on ways to fight against fraudulent activities in the rapidly evolving cryptospace.

Commenting on the initiative, Dr. Arminsyah, Indonesia’s Deputy Attorney General stated categorically that digital assets and the revolutionary technology that underpins them will continue to grow at a rapid pace, without slowing down for law enforcement and government authorities to catch up.

As such, it has become quite critical for governments to join hands together to form a solid defense against bad actors taking advantage of these nascent technologies.

“Cross-border cryptocurrency crime must be seen as a common enemy, therefore it cannot be tackled partially by each country but must be prevented, fought, and eliminated holistically and together.”

While bitcoin and other cryptoassets are no legal tenders in Indonesia, earlier in February 2019, the government introduced a regulation that legalized cryptocurrency as tradable assets, in a bid to allow interested investors to trade digital currencies without falling victims to scam schemes organized by rogue actors.

Importantly, Dr. Arminsyah says he hopes the summit will encourage collaboration between trainees, in the form of real-time “information delivery, data, advice, and the provision of the necessary facilities needed to fight crypto crimes.”