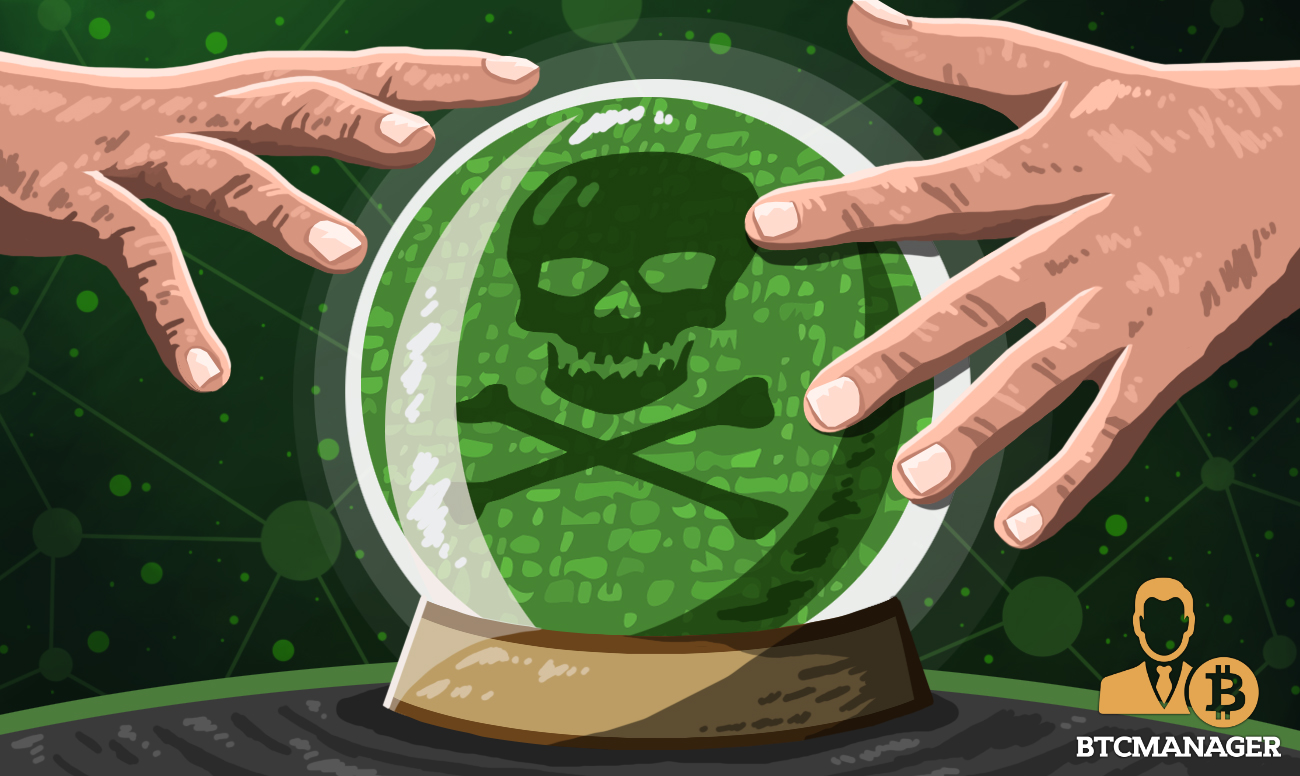 At a time when the cryptocurrency sector is nearly saturated with heists, hacks, and more ‘cryptocrimes,’ Israeli cybersecurity experts say more turbulence await crypto investors this year, as blockchain-based digital currency attacks will surpass other types of cyberattacks in 2018.

Present at the Tel Aviv University annual Cyber Week cybersecurity conference tagged “Blockchain, The New Digital Age, the nation’s experts on the subject matter made it clear that ‘stakeholders’ in the cryptosphere need to brazen up for more attacks this year.

Blockchain technology, the foundation upon which Satoshi Nakamoto built bitcoin and the same system that underpins other cryptocurrencies was praised by many and criticized by some at the event.

Director and Global Blockchain technology Lead at Accenture, John Velissarios noted DLT is steadily taking over the world economy, as more and more businesses are integrating the nascent technology into their operations. In his words:

“We’re seeing blockchain applications for capital markets, exchanges, clearing and settlement systems and payment systems. The technology is evolving and the applications are becoming more significant.”

While a hand full of banks and traditional financial institutions like Bank of England, and several others are seriously looking to either augment their existing systems with DLT or create new blockchain-based systems entirely, Haim Pinto, the chief technical officer (CTO) of Bank Hapoalim, firmly believes the groundbreaking technology has nothing excellent to offer at the moment, as “blockchain is still in a hype cycle. We can’t just take it and use it,” he said.

While data stored on legacy systems can be altered or deleted, it’s impossible to tamper with things saved in the ledger. This excellent feature makes DLT the most secure, transparent and reliable form of data storage for now.

However, Pinto reiterated that the immutable nature of the burgeoning technology makes it unfit for banks seeking to comply with the EU’s General Data Protection Regulation (GDPR)  as nothing can be deleted on the blockchain.

Similarly, on March 15, 2018, BTCManager reported the Bank of International Settlements (BIS), had warned central banks against the perils of issuing cryptocurrencies.

With each passing day, the battle between the crypto enthusiasts and pessimists keeps taking new dimensions. Almost a decade has gone already, and cryptocurrencies have failed to crumble, while blockchain is busy disrupting industries. It remains to be seen which party will emerge victorious in the long run.