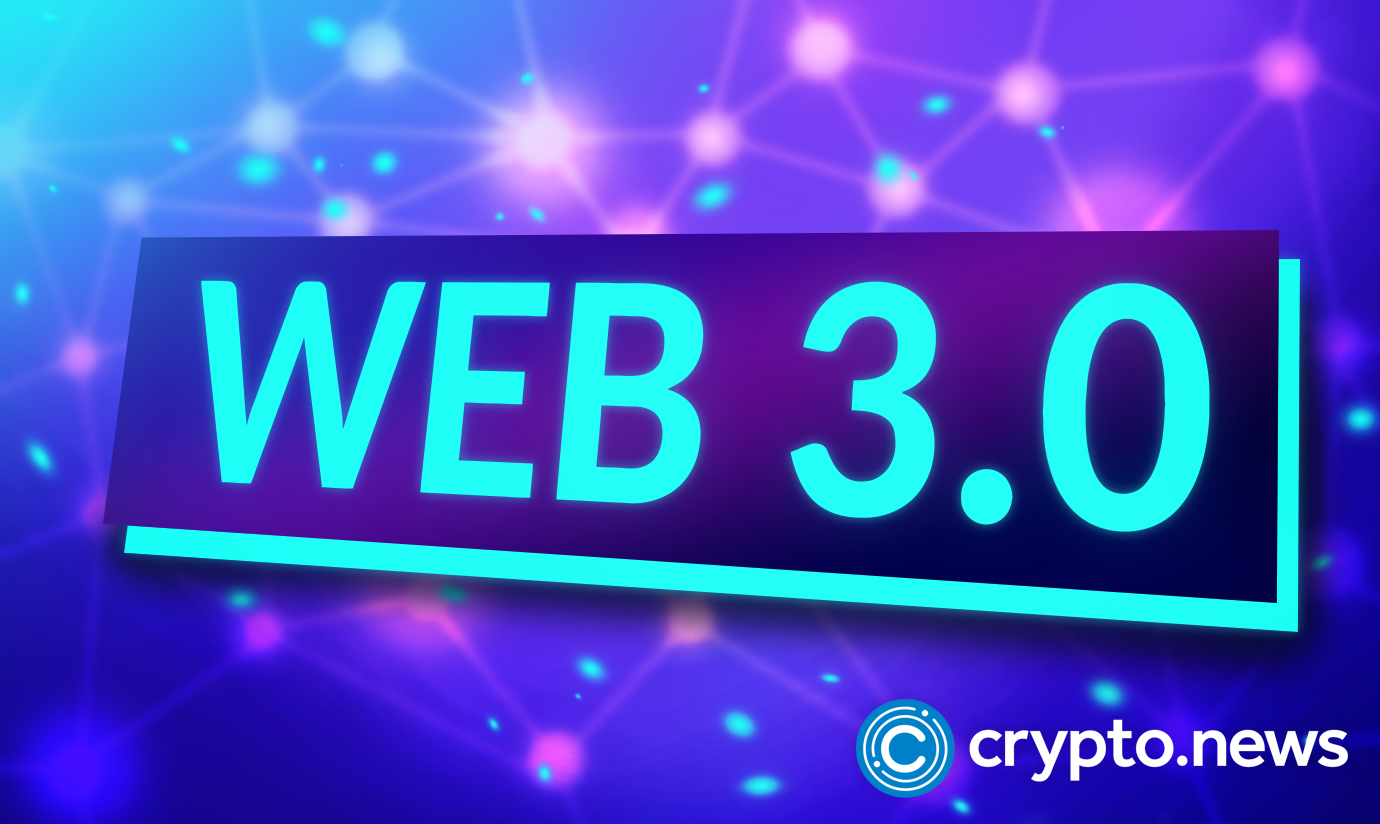 TBD said in a post that their decision was in response to the community’s concerns.

“We have heard loud voices in the community who are concerned about the potential for misuse of trademark law that would undermine the mission of decentralisation.”

Recently, TBD announced on Twitter its intention to seek protection for web5. This is a move to avoid confusion over the term’s meaning.

The company went further to explain that its decision to trademark web5 was not to prevent others from using it. Instead, it wanted to establish an early way to protect its principles.

“We are working on ways to enable commercial and non-commercial uses of ‘web5’ as long as participants respect the meaning of the word and maintain its core characteristics.”

“web5 is(sic) Zero Direct commercial benefit to the block. Everything we do is 100% open source, and we aim to create an independent community organization and/or donate the protocol to standards bodies. But we will not allow scammers to operate under the guise of web5.”

According to TBD, web5 will be a build-up on Web3 (a purported additional decentralized web platform) capable of giving users direct control over their identities and personal data.

In June 2022, Jack Dorsey described web5 as “it will probably be our most important contribution to the Internet.”

He added that the web5 is an iteration of web2 and web3 legacies, models, and concepts that will allow developers to write decentralized web apps (DWAs) using a decentralized identifier (DID) that runs on the bitcoin blockchain.

Roughly six hours after Jack Dorsey’s TBD announced its wishes to trademark web5, the company has reverted the announcements.