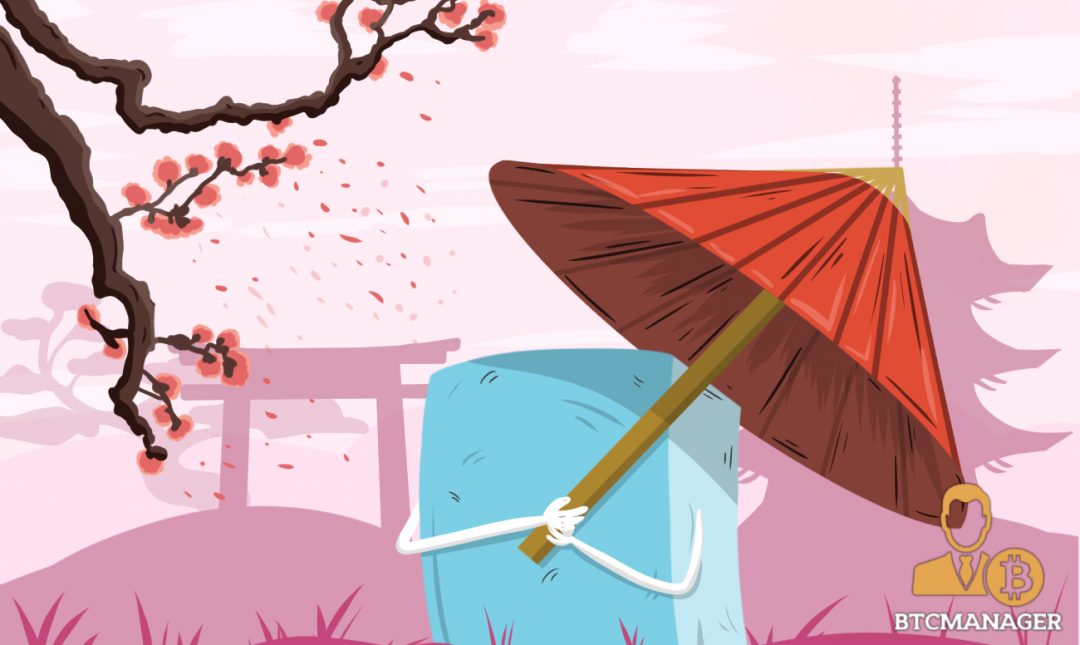 Japan’s government, on the frontier of digital currency adoption, has announced it will be implementing data storage technology borrowed from Bitcoin and other cryptocurrencies “to update how individuals and companies interact electronically with government” with an objective of upgrading information security and simultaneously saving money on administrative costs.

The Ministry of Internal Affairs and Communications will commence testing of a blockchain-based system for processing government tenders throughout March 2018. In 2019, the Ministry is scheduled to lay out a roadmap that will detail incorporating distributed-ledger tech in e-government systems as well.

“The ministry envisions a blockchain-based system making tender applications easier for both the private sector and government. Instead of applicants collecting the tax payment certificates and other necessary documents from various government offices, for example, the agency issuing the tender would be able to gather the information electronically.”

Blockchains, being self-sufficient without human intervention, allows them to be significantly more efficient in consuming resources. By design, they are meant to be transparent and extremely difficult for anyone to tamper with recorded entries, making them perfect for numerous industrial applications.

In a world where companies across all sectors put such heavy reliance on cybersecurity, not even the giants are impervious to hacks which could lead to catastrophic leaks of confidential information. Not only are the costs of security systems having a drain, but just the risk of potential data theft impedes the kind of information that is allowed to be exchanged.

There have also been talks of the Japanese government considering sharing their findings with the private sector, which prove to be a huge catalyst to many industries, including key infrastructure and other sectors that could benefit from being able to secure data.

Other forms of blockchain implementation have sprung up in Japan as well, namely the new NEM voting module, as well as Infoteria Corporation.

Infoteria Corporation on June 24 held the first shareholder voting to be conducted on the blockchain, the blockchain platform named “mijin,” the private blockchain of NEM. This makes Infoteria the first public company to vote on this matter at a shareholders meeting. According to an Infoteria spokesperson, “Blockchain is fair and highly transparent, making full use of its advantages in a wide range of fields including electronic voting.”

NEM also introduced a new voting module in its NanoWallet, allowing anyone to create and vote on polls stored within the NEM blockchain. Using open source code to ensure all operations remain transparent, the voting system has an important score associated with every account, providing a new way to weigh votes. No applications of this new voting module have been announced, but at the rate Japan is adopting blockchain technology, it will not be long before we see greater adoption.