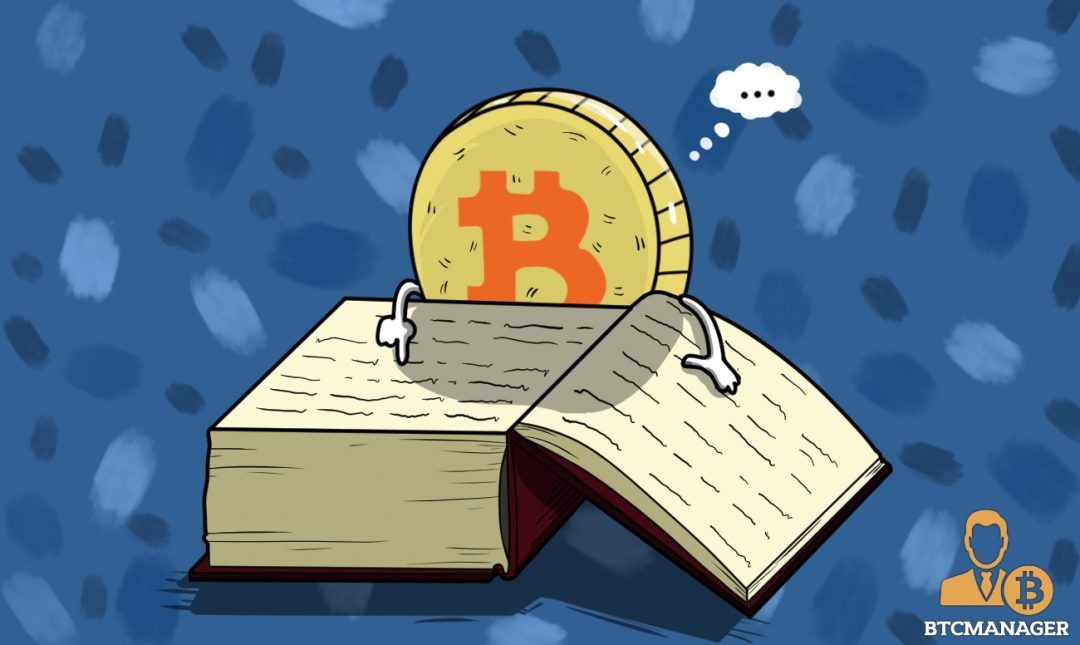 Why do People use Slang?

Individuals and groups of people frequently use slang and acronyms to communicate ideas, concepts or descriptions quicker than with formal language. When it is the industry’s use of particular terminology we would refer to this as jargon, whereas when used socially we refer to this as slang. The cryptocurrency industry has emerged with new jargon being creating constantly. For novices, it can prove to be quite challenging and can create a barrier to entry. This article is aimed reducing the barriers to entry for those outside of cryptocurrency by providing the most commonly used slang words and acronyms.

Altcoin: Alternatives cryptocurrencies other than bitcoin. There have been many waves of altcoins following bitcoin since its inception in 2009.

ATH: All-time High. When a cryptocurrency has reached its highest value to date.

HODLing: A typo error was made when trying to write holding and went viral over the internet, so simply meaning holding on to a specific coin for the long term.

Bear-run/Bearish: When the price of a cryptocurrency has a tendency to fall and experience sell-offs. Bearish is the your sentiment if you think the value will decrease over time.

Bull-run/Bullish: When the price of a cryptocurrency is expect to increase, we call this sentiment bullish. Also, we have Permabulls, those bullish on bitcoin, or a crypto, permanently. Similarly, we have Permabears too.

Core: The group of individuals that are most active developing a cryptocurrency.

Big Blockers: Those who believe in a scaling path for Bitcoin that increases the block size above 1MB. Notably, Bitcoin Unlimited and other factions/supporters.

Small Blockers: Those who believe in a scaling path that does not require an increase in the block size of Bitcoin. Namely, Bitcoin Core and their supporters.

PoW: Proof of Work, the consensus mechanism behind bitcoin and many altcoins, ensures that the process of mining (or minting new cryptocurrencies) is difficult ensuring the robustness of the network. Miner’s burn energy and therefore prove their work securing the blockchain and confirming transactions. PoW change is something you also hear about, which could be a way to incentivize GPU-only mining or to discourage miner concentration.

FOLO: Fear of losing out. When wanting to make a trade in a market but you may be too eager and act on fear of losing out and this drives you to make trades that maybe unprofitable. Similarly, Fear of Missing Out (FOMO) is used referring to the same situation.

Shills: When someone has a vested interest in promoting a cryptocurrency.

ICO: An abbereviation for Initial Coin Offering. When a new cryptocurrency is created and on offer to the public for sale in exchange for bitcoin, ether and other cryptocurrencies.

ISO: Stands for Initial Scam Offering, simply a play on words for Initial Coin Offering, referring to the fact that majority (if not all) of them are scams. Pioneered by Julien Bouteloup to warn people not to lose their money (seems it is catching on).

It's about time to use #ISO (Initial Scam Offering) when you see one. #ICO

People are starting to use #ISO (initial scam offering) for calling out #ICO scams on twitter. Yes! 👍 😍@JainArgh pic.twitter.com/7Oma0DwX92

KYC: Know Your Customer refers a situation where you have checked the identity of an individual and have taken precautions so that the money you are receiving is clean and not associated with laundering.

Whale: An individual or group either engaging in buying a large sum of cryptocurrency or selling a large sum of cryptocurrency that is significant enough to move the market price significantly. Traders who can move markets because of their large holdings are known as Whales. In 2014, this term was used to coin ‘BearWhale’ to refer to a large seller who pushed the price of bitcoin down significantly, and was then ‘slayed’ by the community.

BTFD: “Buy The Fucking Dip.” A term used when the crowd’s mentality is dominated by fear, so you should buy at a cheaper price as people’s emotions will return to equilibrium and become bullish again, with the price eventually beginning to rise again.

Rekt: Wrecked. Losing a lot of money by making a bad trade.

CYA/CYOA: Cover Your Ass/Cover Own Ass. Meaning that you should take precautions when making investments.

Bagholder: Simply means holding on to a particular cryptocurrency after the price has fallen and others are continuing to sell their coins. Whilst you remain holding your bag of coins in anticipation the price will increase. It is important for you to realize whether you are a bagholder or not, so if you do not have an exit plan for your cryptocurrency than your considered a bagholder.

Moon: Refers to the future expectation of a cryptocurrency being valued at astronomically high price.

Pump and Dump (P&D): Refers to a situation where traders come together and collude for example by  buying a particular cryptocurrency in order to drive up the price  and then selling their cryptocurrency at its peak while others will be tempted to buy. Poop and Scoop (P&S) is the opposite scenario of Pump and Dump.

Shitcoin: Coins that are likely to be scams or not worth investing in the long term would be referred to as a ‘shitcoin.’

ANN: Announcement. Likely to view this near an announcement of a new cryptocurrency project that is about to launch or on forums like Bitcointalk.

Lambo: Lamborghini. A term used by traders indicating the high returns of particular cryptocurrencies that are likely to make in the future.

DCA: Dollar Cost Averaging. Refers to spreading out your investments and not buying a particular cryptocurrency all at once but instead buying it little by little depending on the prices changes in order to spread out your costs and taking precautions for the losses.

H&S: Head and shoulders refers to a trading pattern viewed on the charts that predicts the price of cryptocurrency is expected to increase and opposite when it is expected to decrease.

C&H: Cup and Handle refers to a trading pattern on the charts that looks like a cup with U shape with a handle visible on the graph as a slight drift.

As the world of cryptocurrencies is constantly changing and growing as well as the technology is evolving, there will continue new acronyms and slangs that would be added to the cryptocurrencies dictionary.