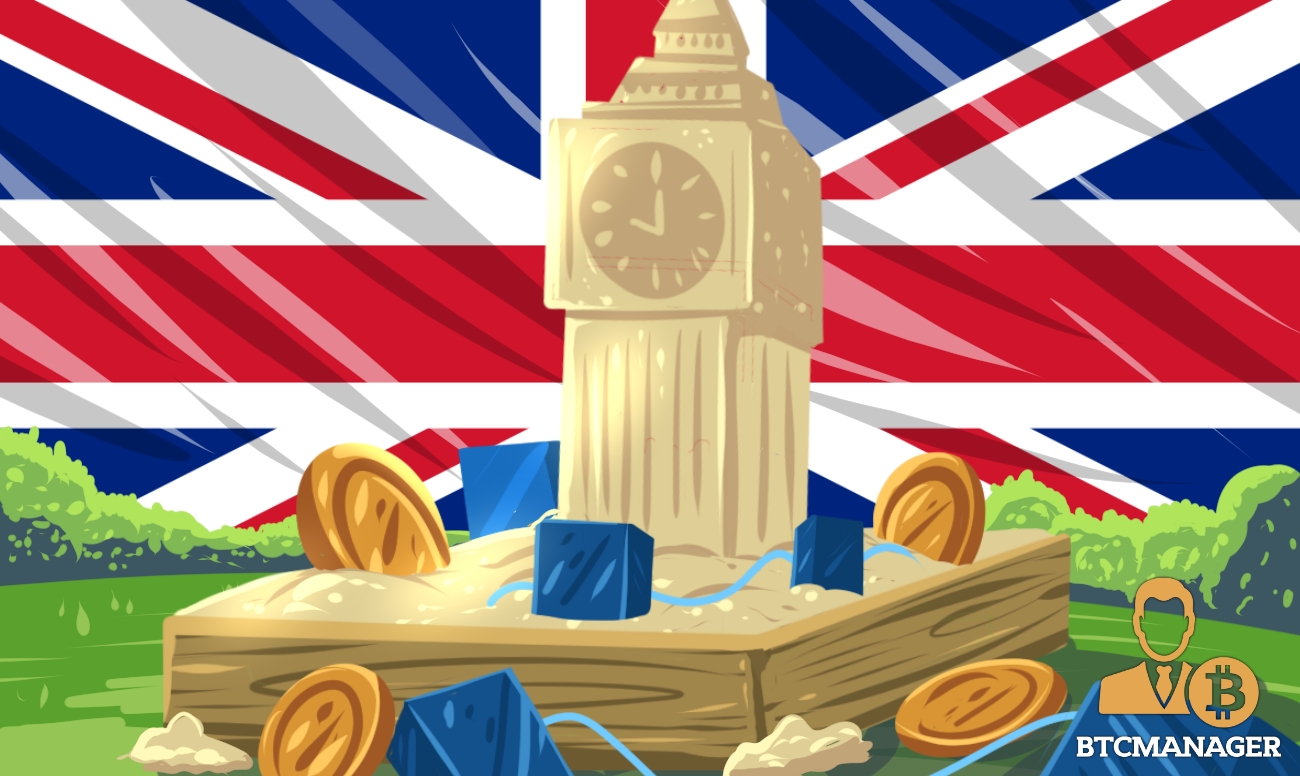 UK financial regulator, the Financial Conduct Authority (FCA) today published the results of its latest research into the current state of the crypto ecosystem in the country. According to the results, about 3.86% of the general adult population of the UK (18+) – approximately 1.9 million people – currently own cryptocurrencies.

Crypto Significantly Popular in the UK

UK’s FCA today shared the results of its latest research gauging the growth of the digital currency space in the country. The financial watchdog found that about 3/4th of those who own cryptocurrencies hold under $1,229 in digital assets.

On a year-to-year basis, the research found that close to 2.6 million people hold or have held cryptocurrencies at some time. This entails a statistically significant surge of 2.35 percentage points from 2019’s figure of about 1.5 million people.

Similarly, compared to 58% of people in 2019, this year, about 27% of those surveyed said they had never heard of cryptocurrencies. In other words, the percentage of people aware of digital currencies increased from 42% to 73% in one year.

Delving deeper, of the reported cryptocurrency owners, about 92% correctly identified the definition of cryptocurrencies, while 89% correctly understood the lack of regulatory protection associated with them. Out of the people surveyed, a meager 15% of respondents said they held crypto-assets to “make money quickly.”

Notably, the percentage of people conducting basic research before purchasing cryptocurrencies also witnessed a rise from 84% in 2019 to 90% this year.

Almost Half of the Respondents Bought Crypto As a Gamble

About 47% of those surveyed said they purchased cryptocurrencies “as a gamble that could make or lose money.” A quarter or 25% of the people said they bought crypto as part of a wider investment portfolio, while 17% purchased crypto as part of their long-term savings plan. Interestingly, another 17% bought cryptocurrencies because of their lack of trust in the current financial system. 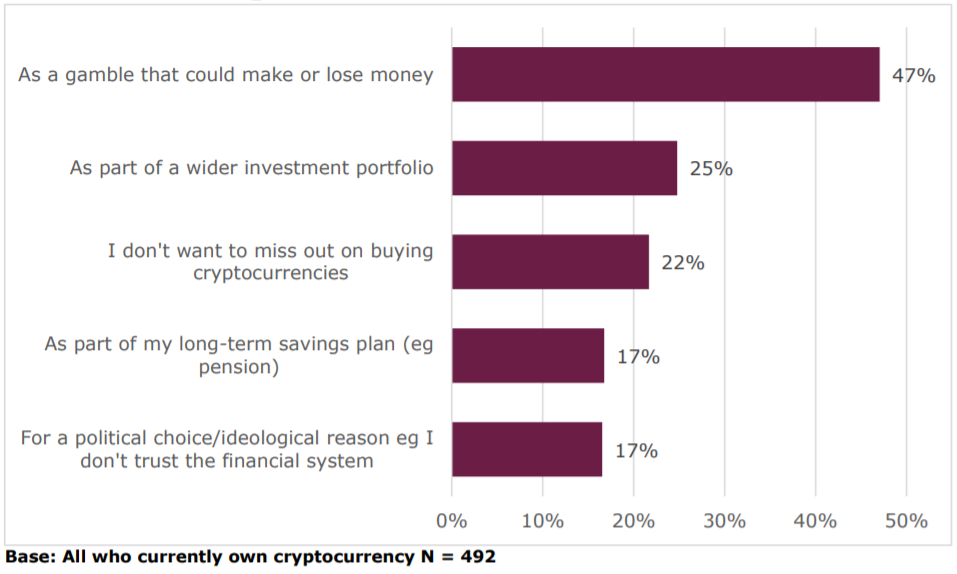 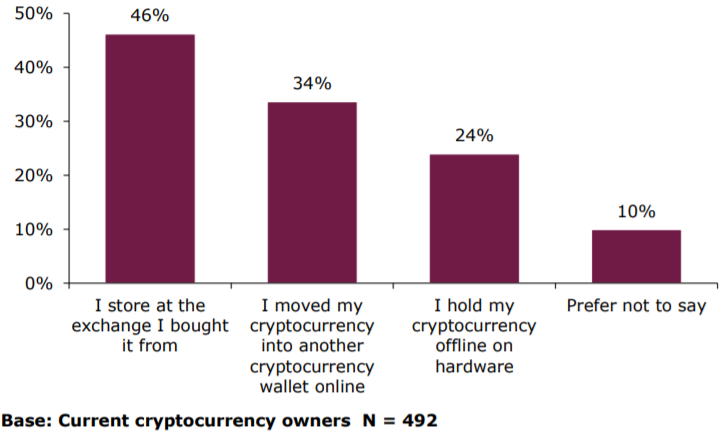 The overall bullish outlook toward cryptocurrencies among the UK populace should not come as a surprise. As reported by BTCManager in September last year, nearly a quarter of Britons think that cryptos could potentially replace cash in the future.