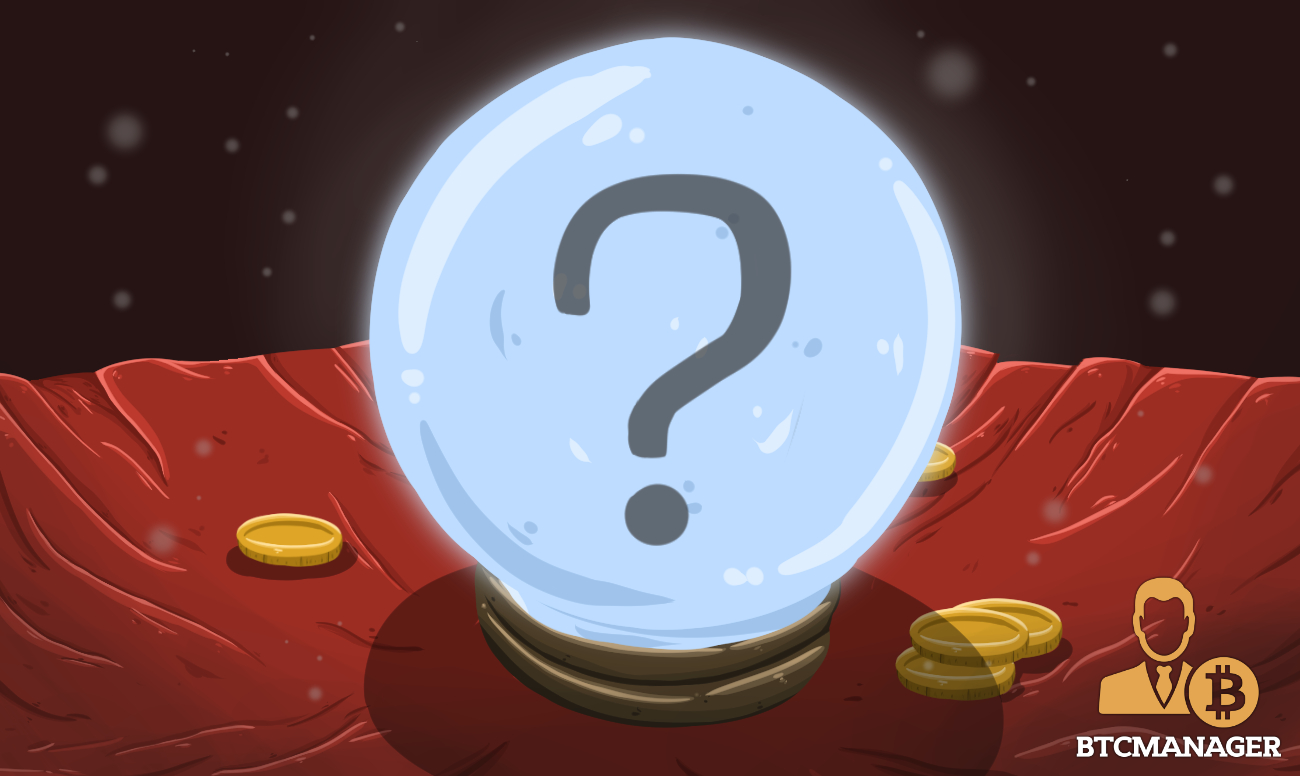 The term “oracle,” which comes from a Latin verb orare, was used in ancient times to refer to a person or group that connected the gods to the people. The oracle then relayed the heavenly messages to the general public who could not access the spiritual world. Being an agency of communication, they acted in different ways inspired by different situations. Oddly, the same term has been adopted in the computer crypto space, where it is significantly applied throughout a number of blockchain developments.

Blockchain technology operates through public ledger with authorization occurring in coded form to ensure credibility. However, the Blockchain does not have all the information required to complete the coded requests and commands; thus a link to the external world is still necessary.

Here, Oracles come in as link providing all the necessary information like weather updates, financial currency facts, and other items relevant to a network.

The rise of smart contracts, among others, also necessitates an Oracle. Although they save time and resources, they are still a non-sentient strip of code operating in the ether. To behave appropriately, these strips of code still need a variety of human middleware that can provide accurate data samples so the smart contract can perform its function. As a side note, many firms are hard at work developing an Artificial Intelligence (AI) designed to eventually eliminate this step (i.e., the need for an Oracle).

In the following article, we’ll take a closer look at the different types of Oracles, how they function, and some of the pros and cons of using this variety of intermediary.

An immediate downside is the fact that the source of information being gathered must be from a reputable source. The limits of a software Oracle are thus limited to relatively simple questions (without the interaction of a “smarter” entity). This feature has been hurdled by the prediction platform Augur via an incentivized (via their native token REP) consensus-based Oracle:

“Reporters report on a market by staking their REP on one of the market’s possible outcomes. By doing this, the reporter declares that the outcome on which the stake was placed matches the real-world outcome of the market’s underlying event. The consensus of a market’s reporters is considered the ‘truth’ for the purpose of determining the market’s outcome. If a reporter’s report of a market’s outcome does not match the consensus reached by the other reporters, Augur redistributes the REP staked on the non-consensus outcome by this reporter to the reporters that reported with the consensus.”

The growing interest in the Internet of Things (IoT) as hardware Oracles has applications along many different sectors including logistics, tracking, and insurance. In another example, if a wine company needed assistance in tracking wine from vine to barrel to bottle to distributer, the use of an RFID tag along with blockchain technology would incite the use of this type of Oracle.

For a Complete Oracle System

For a Blockchain Oracle to be referred as complete, a chain of network functions has to be working in harmony. These activities can be subdivided into three sections including the data source, the query, and the Oracle network.

The data source is a crucial part of the Oracle network, as it provides the information relayed to the way to the smart contract. A genuine and secure data source is critical for a smart contract to make informed decisions that meet the set conditions. Some of these sources vary accordingly. Bloomberg, for instance, is helpful when searching for financial info, but perhaps less so when determining the meteorological outcomes. The other is the Bitcoin Blockchain which is useful when searching for address balance and a transaction OP-RETURN content.

The other part of an Oracle is the query which is more of a formula given to the data source in simple terms. The arriving information needs a preparatory step for an intermediary to translate and digest the relevant portions correctly.

The final major part of the Oracle system is the network. This is the system agent which is mandated to communicate between users of the data source. As discussed earlier there are different types of agents which may make up the Oracle network.

With distributed ledger technology (DLT) experiencing a sharp uptick in the world’s financial markets, cyber security challenges have been the leading threat to its growth. With Oracles being a third party service, a lot of loopholes are set to be exploited. Trust is the critical thing that people require with Oracles to provide genuine information at all times.

Blackhat hackers are working round the clock to compromise some of these encrypted Blockchain technologies, and cases of cryptocurrency exchanges losing their stored coins in mysterious ways are on the rise.

Developer teams have come up with different computing techniques to mitigate and provide a lasting solution to this setback. Security software systems are being developed to counter this problem, as seen by company Oracalize which has been leveraging the online shop Amazon with security tool TSNatory.

As the Oracles in the crypto space continue expanding and growing in all dimension, the primary beneficiary of the technology will be the smart contracts. That being said, the future may hold an alternative use case for the convergent Oracle and blockchain technologies.