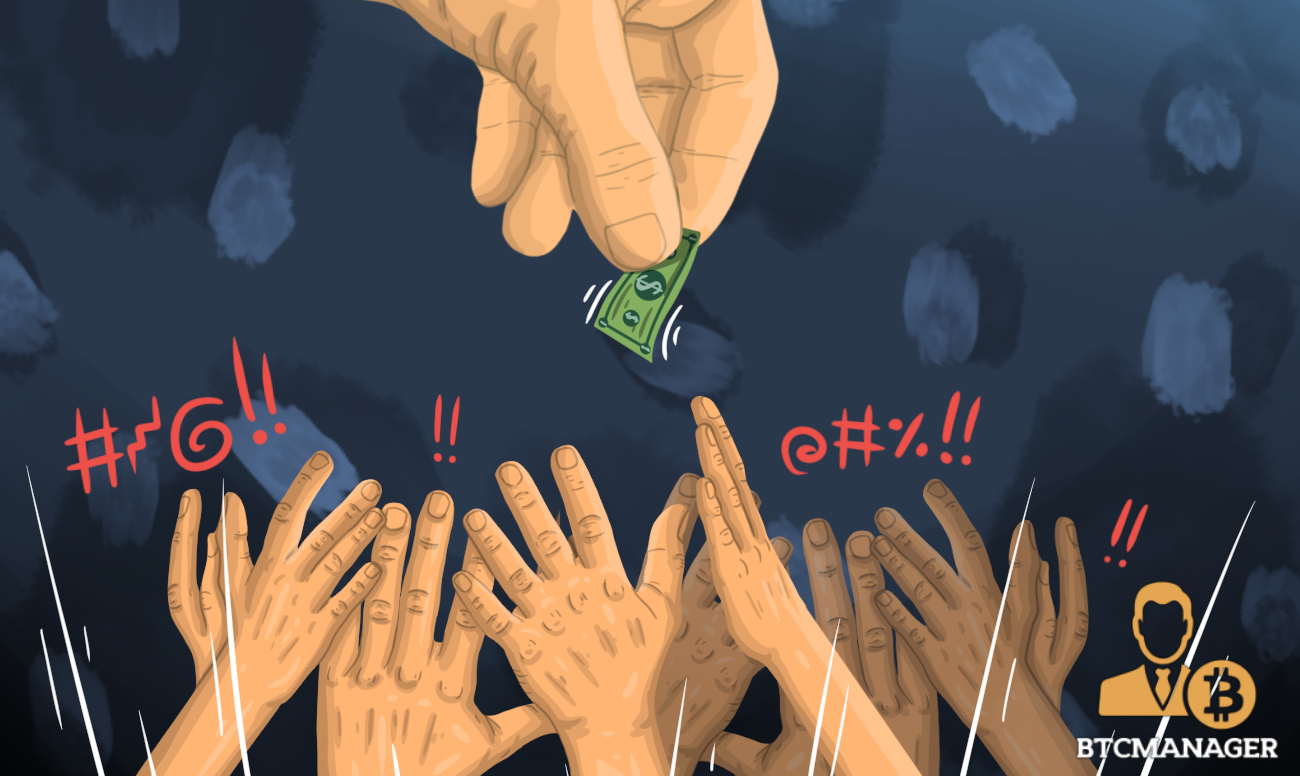 A study published by Public Services International has cast major doubt over the impact that a universal basic income (UBI) scheme will have on eradicating poverty and raising living standards, as reported by The Guardian on May 6, 2019. Proponents of UBI claim it well reduce poverty and the narrow the effect automation has on the jobs market.

The survey which was published in the last week has challenged claims that universal basic income can be a turning point in the fight against poverty. The research study conducted by Public Services International, a global trade union, deeply analyzed 16 different projects that have distributed cash to individuals across the socio-economic spectrum.

The study could find no evidence of that a cash distribution scheme by a central authority is sustainable – even in the short term. Due to the unsustainable nature of these schemes, there is no meaningful improvement in well-being or equality; in fact, one could argue it is cruel to give less wealthy individuals a cash boost for a short period and then never again. The essence of the study is not to point at a finger at anyone, but rather to showcase the importance of driving economic growth through mass welfare schemes and stimulus.

Schemes in India, Finland, and Kenya have claimed to have been successful in rolling out UBI with a significant impact on living standards. The schemes in India and Kenya particularly targeted very poor families in rural areas. They gave small amounts of cash to these participants and used these samples as the entire population of their survey. The problem with this is any amount of cash given to families well below the poverty line in a backward region will undoubtedly impact their lives. But the goal of UBI is to increase living standards for low-income earners – not just the bottom one percent.

Disrupting the Economy with Rapid Outflow

In a separate study by the United Nations International Labor Office (ILO) shows that UBI is too expensive to even be considered. Most countries would have to spend 20-30 percent of GDP on UBI payments to their citizens. Instead of looking at a direct outflow like UBI, governments should be focused on driving their GDP growth further.

The ILO and Public Services International studies both conclude their findings in a very similar manner. In order to fund a UBI program, a country will need to raise its revenues; this is primarily done through taxation and provision of services. When a country raises it’s tax rates, it has a larger effect on those at the top of chain i.e. the wealthier sects of society.

By increasing tax revenue from wealthy people and giving it to the less fortunate, the country increases living standards for the poor while reducing income for the wealthy. In the end, these wealthy people are likely to shift their domicile to a jurisdiction with more favorable taxation laws. Within a year or two, owing to the tax rate increase, the country paying UBI will no longer be collecting nearly as much tax as they were before they increased their rates.

Moreover, it’s speculated that without proper global identity metrics, lower income groups can shift their domicile to a country that pays UBI. This highlights both the financial unsustainability and the lack of global identity, which blockchain projects like uPort and Civic could solve.

All in all, the UBI prototypes we have seen thus far have not been as successful as anticipated, but there is still hope to find a viable solution that can be implemented over the long term with minimum side effects.