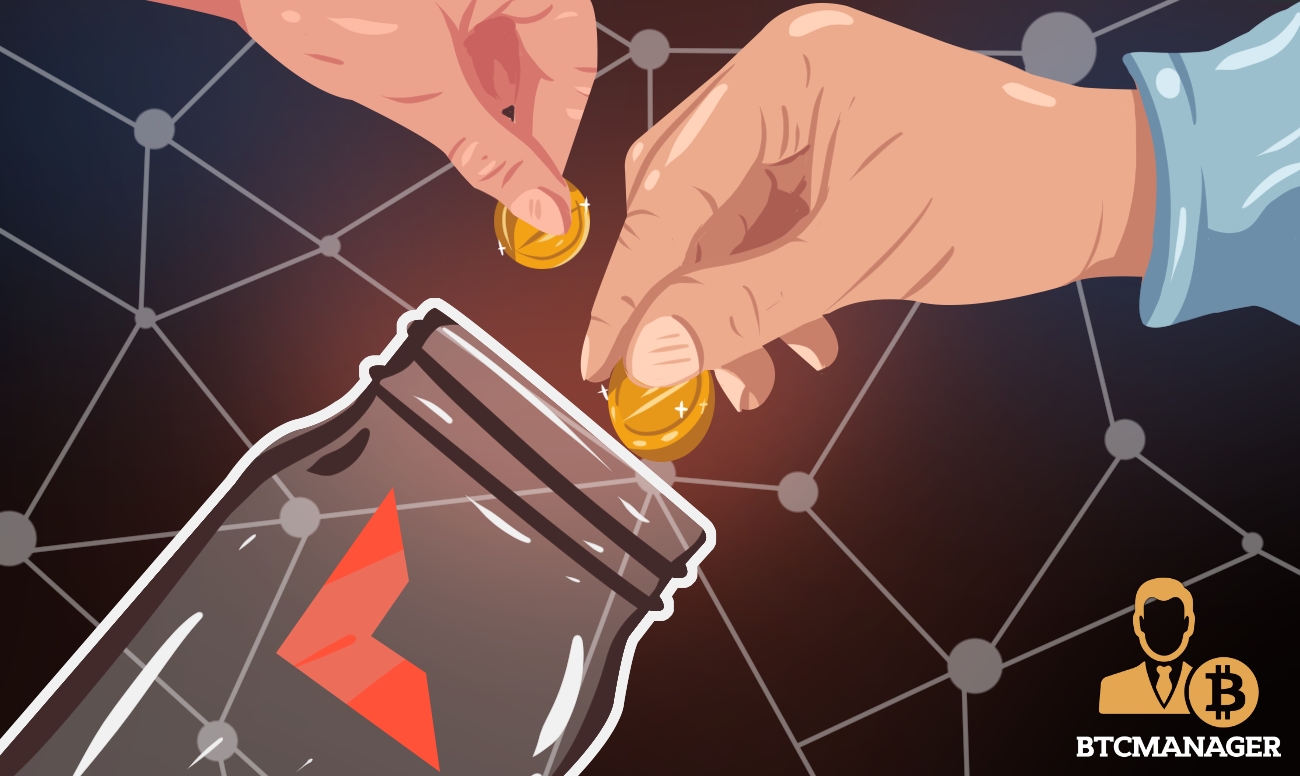 Lightspeed Venture Partners is set to become the latest addition to Silicon Valley’s growing interest in blockchain endeavors. The top-tier VC firm is now explicitly investigating how to create a new cryptocurrency investment project. Lightspeed has a specific focus on investments centered on enterprise technology, consumer, and cleantech markets. As such, cryptocurrencies fits into its investment philosophy. Despite the considerable interest in the plan, the firm has yet to decide on a suitable mechanism with which to carry out the project.

Reclaiming its Position at the Peak of Silicon Valley

Lightspeed was the clear leader in terms of cryptocurrency investments by prominent VC firms around 2013. Over the years, the company’s influence appears to have waned, but there is a renewed desire to recover some of that spark.

The consensus is that cryptocurrency will be the driving force for the next era of digital innovations. As a result, Lightspeed, under the guidance of Aaron Batalion, is making concerted efforts to increase the company’s spectrum of involvement in the crypto market. For starters, Lightspeed recently backed the Basis ICO which raised $133 million.

According to a company spokesperson:

“We’ve been making many investments in the fintech space over the past several years, including Affirm, Blockchain, Basis and more that are unannounced. Blockchain-based technologies are a huge area of interest for us, and we have partners focused on this. In terms of a dedicated crypto fund, we have nothing to announce at this time.”

No Roadmap to Crypto Investments for VC Firms

There is a lack of consensus as to what means the company will use to achieve the crypto investment objective. The firm is reported to be considering three different approaches. Each one offers its pros and cons and, in the end, the firm must decide on the one that works best.

As institutional investors grow more and more eager to enter the crypto market, it will be interesting to see the differences in approach. For the sector overall, these attempts are indeed a positive sign despite bitcoin’s drop below $8,000 at time of press.