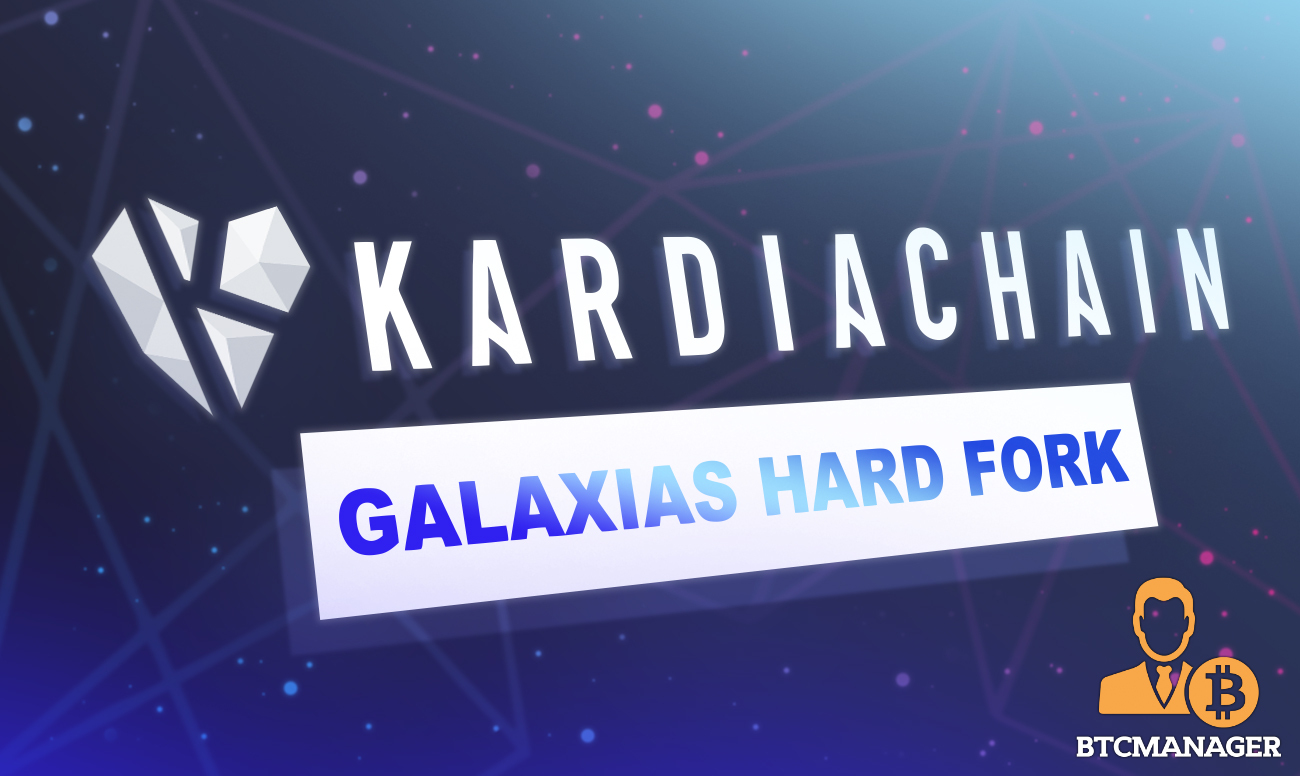 The latest KardiaChain Galaxias Hard Fork has arrived, and comes packed with advanced features. The news comes on the anniversary of Aris Mainnet 1.0, which is 29th December 2021. 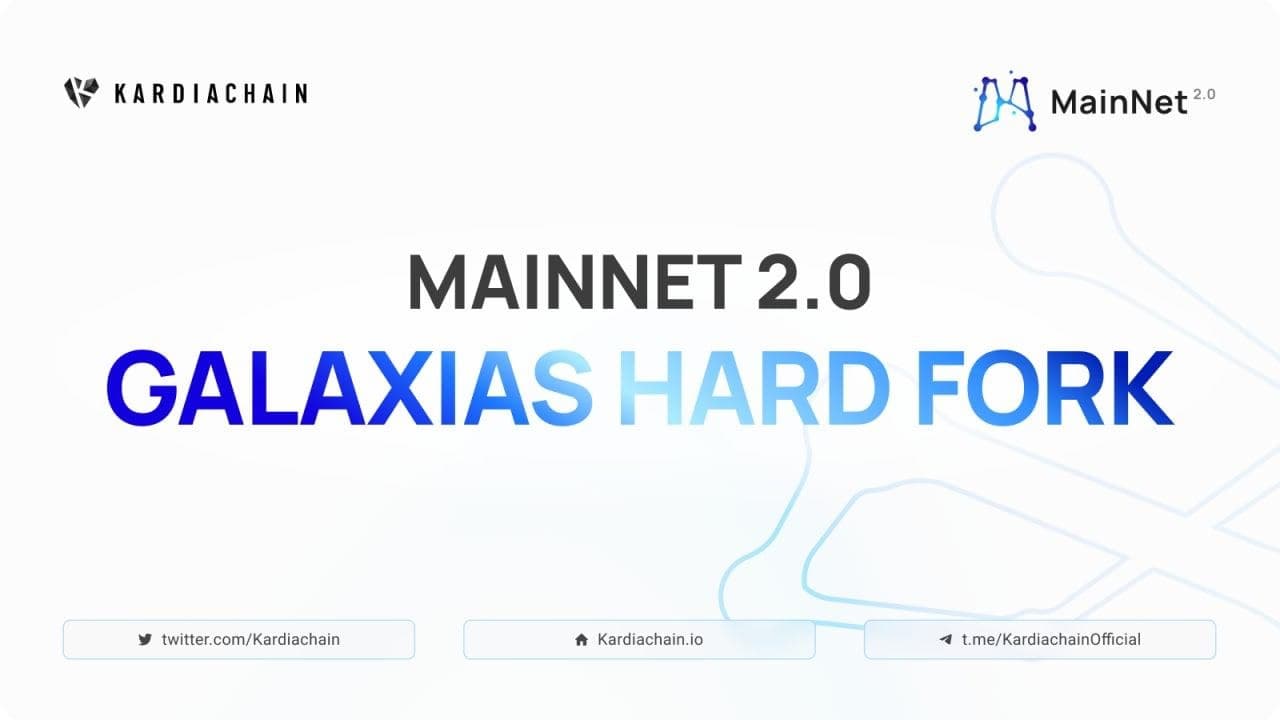 From Interoperability to several Dapp integrations, the first Galaxias from KardiaChain has got everything on offer. KardiaChain has successfully implemented the Galaxias Galaxias and has completed this particular upgrade to Mainnet 2.0 at block 6, 039,393.

For the uninitiated, KardiaChain comes as a public blockchain podium focusing on offering hybrid blockchain infrastructure and solutions and Interoperability for governments and enterprises in Vietnam and various other nations in East and South Asia.

After delivering on all its commitments for 2021, the team at KardiaChain is now with Mainnet 2.0 through the Galaxias Galaxias. Keeping the developer-centric mentality, there are various features one can expect from KardiaChain’s Galaxias. It will be supporting Web3 endpoints for making it convenient for the developers to create Solidity dApps that come from the Web3 SDKs or Web3 ecosystem, also updated support for Metamask and TrustWallet.

KardiaChain will constantly support the future EVM versions for the developers coming from the other EVM-based blockchains for growing the KardiaChain ecosystem. It will also be increasing transactions, blocks and seconds, and transactions to make way for high scalability and high availability. We have also enhanced the data storage in one single block (58k txs per block) and peak more than 10,000 TPS.

The entire focus is on making KardiaChain an ecosystem that is friendly for the developers. It is an ecosystem made by the developers and for the developers. The Galaxias  aims at helping improve the complete infrastructure performance of the main network. It will also be improving the procedure of staking some smart contracts. Smart contracts further extend the validation procedure for diversifying the network. The stackingers also easily track all their staking activities on the app or website.

Since KardiaChain develops in the form of a multi-chain blockchain podium, when it supports the signing with ChainID, this chain is sure to be compatible with the other networks, layer 2 services, and Web 3.0 applications. This means that the users can add the KardiaChain network to Metamask and TrustWallet easily now.

In addition to this, the thread is also implemented with RPC API for supporting Web3 EVM compatible endpoints. Not to mention, the series is also compatible with some of the latest EVM virtual systems while supporting Solidity V0.8.0 and beyond, thus, making Galaxias easier for the on-chain dApp developers.

Yet another noteworthy point is that the validator nodes of reputable business will be increasing from 20 to 30. Contrastingly, the minimum KAI staked amount that the validator can deposit will decrease from 12.5 million KAI to 5 million KAI. The whole procedure will make it very easy and convenient for the participants to authorize the node for profit.

KardiaChain’s Galaxias Galaxias comes as one of the best platforms for incubating a number of brand new blockchain concepts. Specifically speaking, this blockchain platform has conveniently established good cooperation with some of the most popular domestic companies like Phu Long, Biti’s, Yeah 1!, Mai Linh Group, LG CNS, Decom Holdings, and Fado. Additionally, the international partners of KardiaChain are the popular blockchain companies like Theta, VNDT, OraiChain, Moonka, VNDC, and Mantra Dao.

Interestingly, KardiaChain has raised several pioneering blockchain concepts in Asia and Vietnam. Moonka is one of the greatest real estate cryptographic platforms, and then there’s DeHR coming as a career social network featuring 3D Metaverse experiences. There’s even Mytheria, a good game featuring the Create to Earn model.

Thus, it can be rightly said that KardiaChain comes as a major support podium for the Vietnamese Blockchain enterprises. With the Mainnet 2.0 version launch, this blockchain infrastructure is all set to expand and even create a very strong foundation for various other Dapps.

As for now, the KardiaChain community is putting in its best efforts to make Galaxias Galaxias the safest and the healthiest network for the DeFi experiences of the users. It is also partnering up with different sources for the promotional campaigning of Galaxias.

Cheers to this brand-new evolution that makes way for a prosperous future!