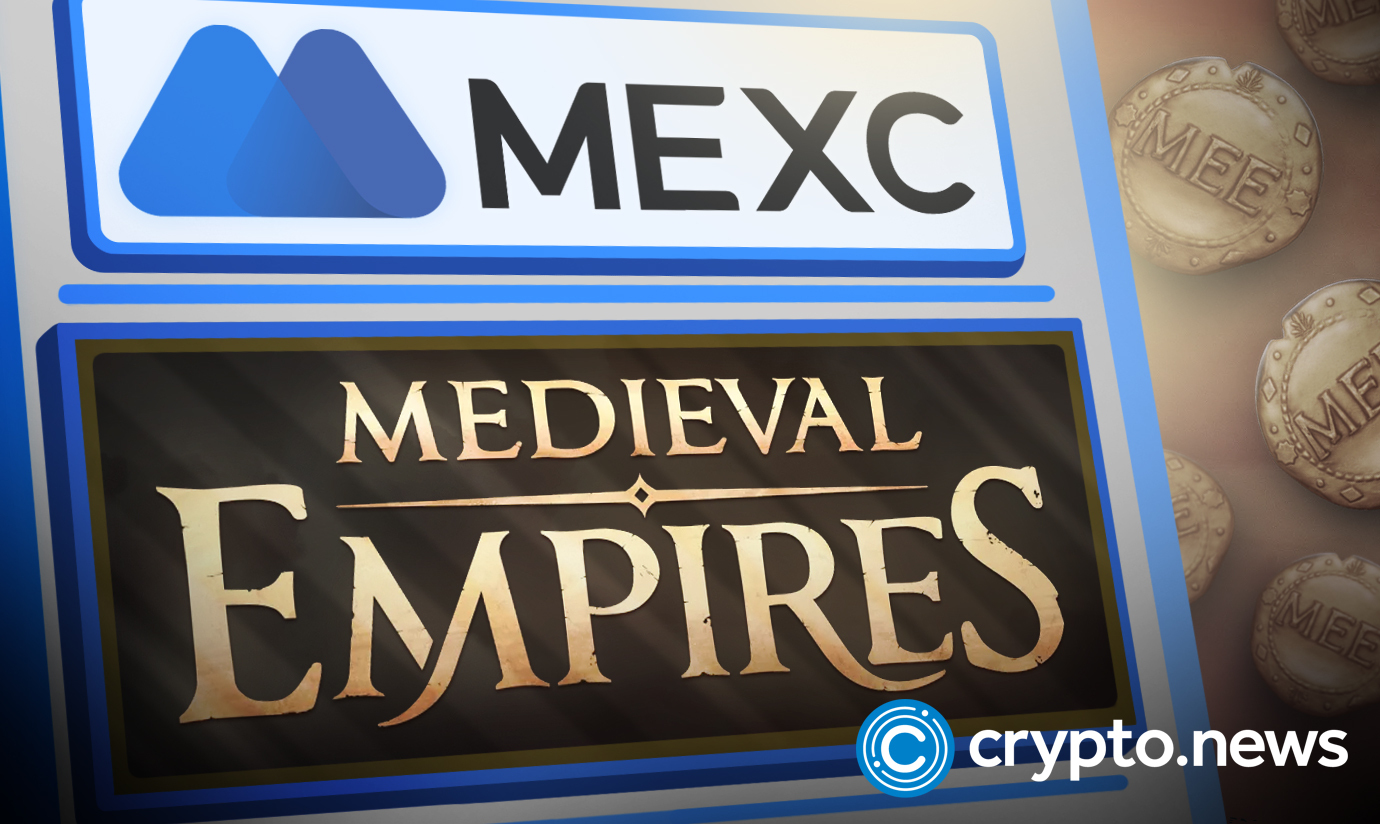 Medieval Empires will be listed on MEXC Global on December 19 ,12:00 (UTC). Users are able to trade its native token MEE(MEE/USDT). Along with the listing,MEXC launched a deposit MEE to share a 1,000 MX rewards campaign.

Medieval Empires is an elaborate, multi-player online strategy game set in what is now modern-day Turkey during the late 13th century. Featuring internationally acclaimed actor, Engin Altan Düzyatan as Kayi Tribe leader Ertuğrul Gazi, the game aims to provide a state-of-the-art Web 3.0 experience to the fans of the character/actor, gamers as well as blockchain and crypto enthusiasts.

The land will play an integral part in the gameplay and the game economy, with numerous benefits for landowners.There are 6 tiers of land.They launched a land sale in September 2022. This exclusive feature allows users the first opportunity to enter the immersive world of Medieval Empires.

Recently, Medieval Empires raised $2.1 million in the first seed round. Led by some of the key opinion leaders in the space such as  Evan Luthra, James Crypto Guru, Satoshi Stacker, Crypto King, and Davinci Jeremie,the successful funding round lays the foundation for Medieval Empowers to lead the mainstream adoption of blockchain gaming.

Medieval Empires, has partnered with Polygon Studios, an ecosystem builder owned and operated by Polygon, the leading Ethereum scaling solution onboarding millions to Web3. As part of the strategic collaboration, Medieval Empires is being built on the Polygon blockchain, allowing its players to enjoy an exciting Web3 gaming experience.

The team behind Medieval Empires is highly competent and vastly experienced in the fields of game development and blockchain technology.The project is backed by Carl Runefelt, better known in the crypto community as The Moon. Other notable advisors to the project include Scott McCarthy, former CMO at Illuvium, as well as Justin Edwards, former COO of Decentraland.

According to the report from Cointelegraph, in September this year, the liquidity of the MEXC’s Futures reached first place in the world, which is a conclusion based on analyzing the transaction data of the top 50 currencies ranked by market value. Just at the beginning of December 2022, the MEXC Futures business also achieved significant growth, and the average daily transaction volume increased by 1,200%.