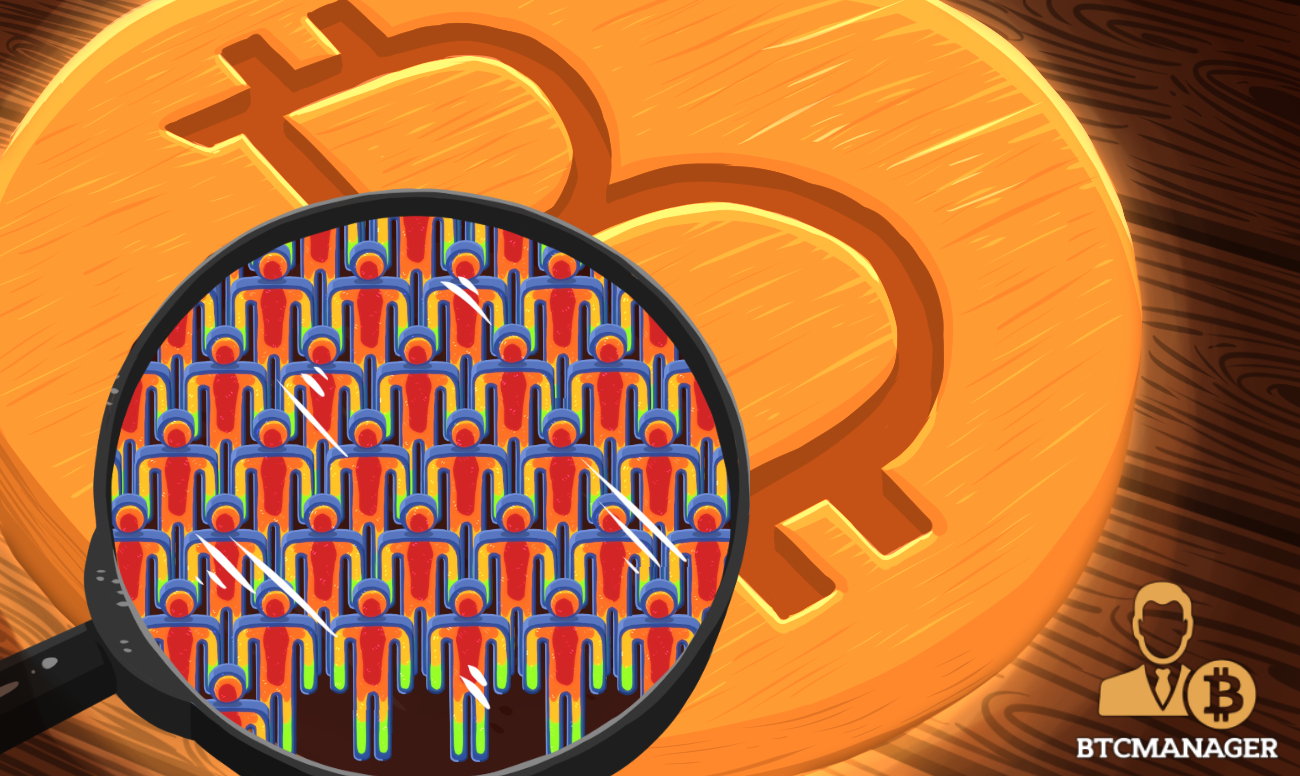 In a bid to raise awareness about the crypto industry’s energy consumption, the Institute of Human Obsolescence, a Dutch organization focused on data ownership, explored the energy usage of Bitcoin and found that 44,000 would need to provide their body energy for a month in order to mine a single Bitcoin, Motherboard reported on January 3, 2017.

The most popular cryptocurrency on the market today, both by market cap and trading volume, has frequently been dubbed the future of finance and is often regarded as the most revolutionary invention of the century. However, Bitcoin does come with its own set of shortcomings, with the least mentioned being its energy consumption.

Back in 2017, before the sudden spike in popularity, a single Bitcoin transaction required as much energy as ten households use in a week. According to a Motherboard report, the Bitcoin network used more energy than the entire country of Bulgaria during 2016.

The troubling ecological footprint Bitcoin has already left on the environment has prompted companies to search for alternative means of energy to stay profitable. One company, however, went to the extreme and tested out whether it would be viable to harvest energy from the human body to power mining.

A Dutch organization called the Institute of Human Obsolescence (IoHO) decided to take advantage of the human body heat and transform it into pure energy. 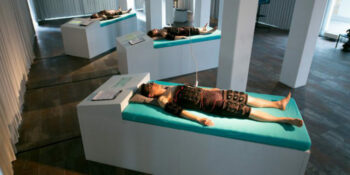 The Human Body Is a Battery, Just Not an Efficient One

According to Motherboard, an adult human body generates approximately 100 watts of power while at rest, with around 80 percent of it being wasted as excess body heat. IoHO’s experiment tried to capture some of that energy by using wearable thermoelectric generators, which were used to power the computers mining cryptocurrency.

Manuel Beltrán, an artist and founder of IoHO, told the publication that the energy generated in the experiment wasn’t used to mine Bitcoin.

“We exclusively mined altcoins, and some of them have risen over 46,000 percent in value. What in the beginning was just small cents now became substantial amounts of money,” Beltrán said. It would take nearly 4,600 people lying still during an entire year to produce 1.2 Bitcoin, with each person earning less than $1 or their year-long endeavor at current Bitcoin prices.

However, Motherboard decided to explore a much different scenario – one where the thermoelectric generators would be much more efficient and able to collect almost all of the heat generated by the human body. In this scenario, there would have to be 44,000 people providing their body energy every second of every day for an entire month to mine a single Bitcoin.