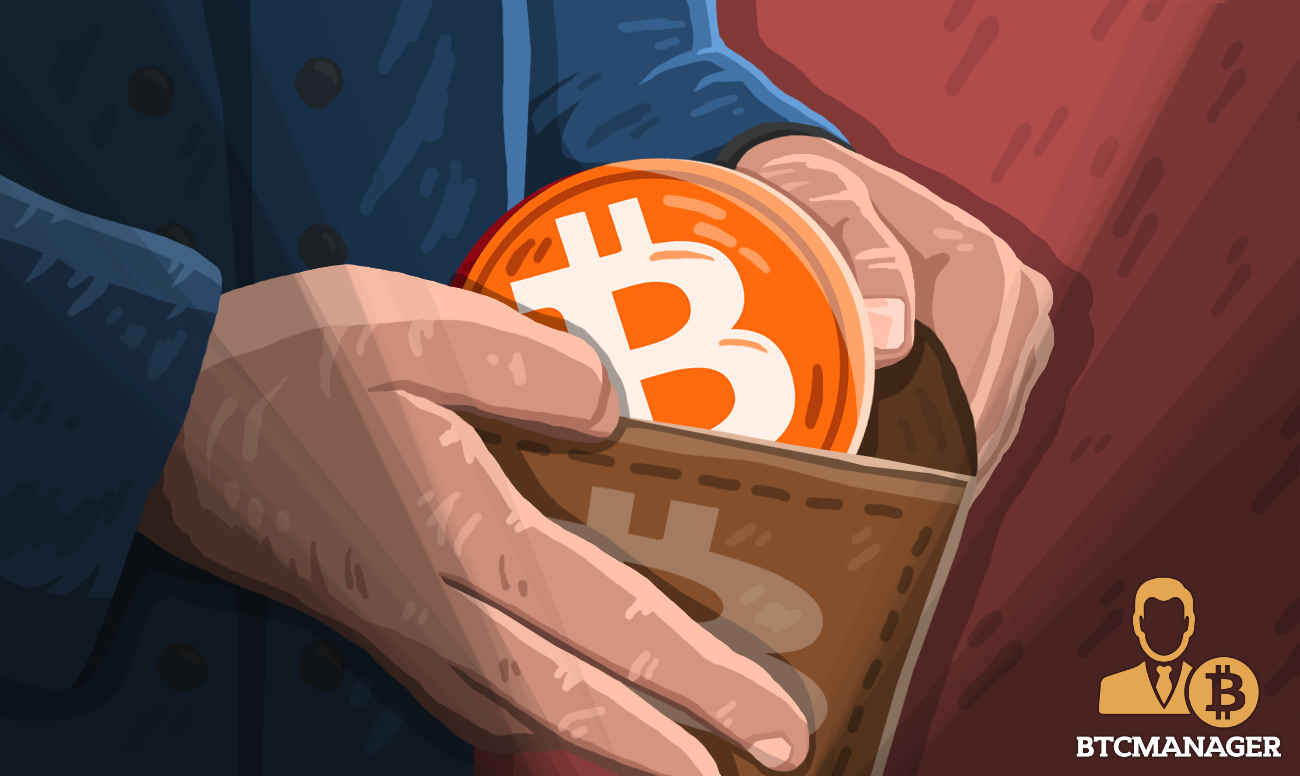 Aberdeen, Hong Kong, Hong Kong. June 10, 2020. – A cryptocurrency wallet platform that announced diverse products and services for users in the blockchain space has concluded a successful whitelisting exercise. The overwhelming response led to an oversubscription by almost 250%.

Cryptocurrency enthusiasts and blockchain practitioners are familiar with whitelisting processes. Back in 2018 during the apex of the ICO craze, most projects opted for this method to invite and vet the pool of possible backers.

The platform is using the method to invite and recruit two sets of prospects. Individuals that are interested in pool mining, one of the many services that Miny.cc offers, are welcome to send their emails for consideration. The platform is also interested in online community leaders that have vast networks. The latter are invited to show their interest in Miny.cc’s affiliate program. Information about these two provisions are available here and here.

Challenges in the Mining Environment

Miny.cc is essentially a cryptocurrency mining platform and the services it is rolling out seek to address the issues plaguing the sector.

In 2009 when Bitcoin was launched, Satoshi Nakamoto who wrote the code envisioned a situation where anyone could volunteer the computational power of their PC to help maintaining the cryptocurrency’s network. The said maintenance includes verifying transactions before including them into the blockchain, a process referred to as mining. According to the Bitcoin whitepaper, this process was supposed to be highly democratized. However, not much has gone according to Nakamoto’s plans. Instead, individuals have invented specialized machines that hasten the process of mining, mostly motivated by the block rewards paid out to participants.

The actions of these individuals and the Application Specific Integrated Circuits (ASICs) they invented have locked out the ordinary person and the powers of the CPU of his or her PC from participating in mining. An average mining machine that gives out 8.6 TH/s hash power costs in the north of $1,000. Individuals that want to earn a reasonable income from mining need several of these.

Besides, the mining process is power intensive and the high power tariffs are not helpful. Besides, since most mining farms still rely on electricity generated by burning non-renewable resources, crypto mining is not environment-friendly.

Mining Bitcoin gets cumbersome with each passing day. Besides, the democratized process that Nakamoto thought out has been overtaken by circumstances.

It has been sidestepped by the actions of greedy individuals and mining farms that that have opted for profits and have normalized the use of ASICs. Because of the new developments in the industry, many people using rudimentary tools are now locked out of the earnings from mining activities.

The services and products that Miny.cc has introduced want to level the playing field. The services make it possible for anyone that has interest in mining to do so without worrying about the huge capital outlay that such activities require.

Further, the platform is based in Hong Kong, a location that has modestly-priced electricity. Also, the region is experimenting with several large-scale environment-friendly power generation projects.

The Miny.cc business approach understands the importance of word of mouth. To make the most of this marketing strategy, it is looking for individuals that have extensive affiliate networks. Such individuals should check out this link that will soon be live so they can talk to the platform’s HR team.

Leaders that help the platform sign up recruits will get commissions for their troubles. The platform promises that it will customize the agreement it makes with each individual depending on the abilities of each affiliate marketer.

MINY token, the platform’s native coin is deflationary. It gains value with time because the transactions on the platform burns the tokens every time a successful transaction is undertaken. This action reduces the number of tokens in circulation while increasing their value. Individuals that buy and hold the coins over time get a return on their investment when the coins appreciate in value.

Add-Ons on the Network

Miny.cc has integrated artificial intelligence technology into its mining activities to increase profitability. The platform has developed an algorithm that monitors the markets to make accurate predictions of the future state of the markets.

The platform provides a secure wallet with each account a customer creates. This wallet securely stores BTC, LTC, ETH, and MINY tokens.

Information about Miny.cc and its services is available here. Its value proposition, on the other hand, is found here. If you still have question and prefer to talk to a representative, reach out to the customer service personnel through [email protected] or chat them on the platform’s official Telegram channel https://t.me/minycc. Soon, Miny.cc will launch a mobile app compatible with both iOS and Android. Keep checking Apple Store and Google Play for this.