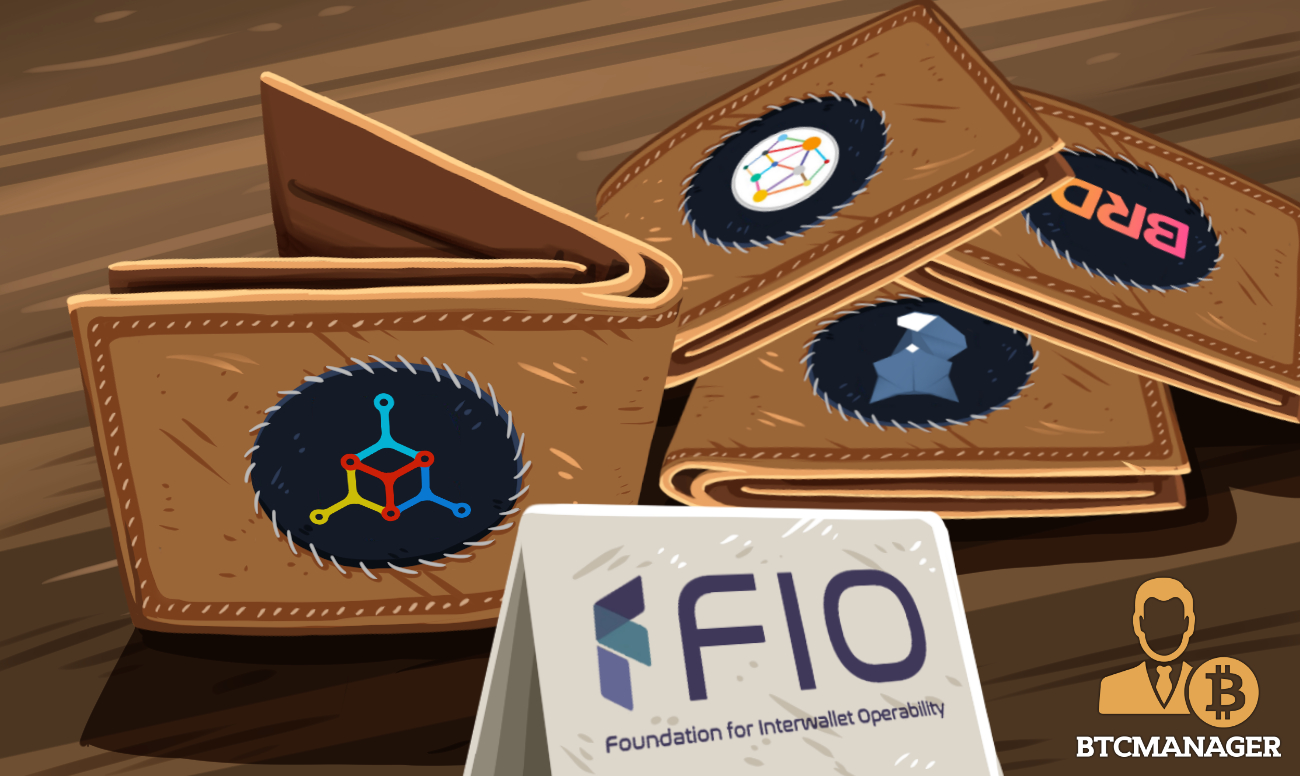 On January 3, 2018, Mycelium, one of the most popular and well-established mobile Bitcoin wallets, announced on its blog that it was joining the Foundation for Interwallet Operability (FIO). The move comes as proof that the FIO Protocol is making an effort to expand its support to major wallets, exchanges, and crypto payment processors.

Easing the Use of Cryptocurrency

“Joining FIO and supporting the FIO Protocol makes complete sense because we believe it will be an important milestone in the wider adoption of cryptocurrencies. We look forward to working with the founding members in helping to ensure this project is as successful as possible.”

Mycelium is currently one of the most used mobile Bitcoin wallets in the ecosystem. According to the post, the company says it has become one of the most popular mobile wallet alternatives in China while its wallet is handling about ten to 15 percent of all Bitcoin transactions in the network.

The company is also trying to introduce innovative features and tools to improve the functionality and usability of the wallet. By joining FIO Mycelium strives to improve its operational modus operandi as well as add the FIO Protocol to make the wallet compatible across different platforms.

By joining FIO, Mycelium gathers with some of the world’s leading wallets and exchanges, namely ShapeShift.io, KeepKey, Coinomi, MyCrypto, BRD, and Edge in an attempt to accelerate blockchain adoption by improving the way users interact with cryptocurrency as well as reducing the risk and complexity of managing digital assets.

The Foundation for Interwallet Operability (FIO)

The Foundation for Interwallet Operability designed a decentralized, open source blockchain protocol, built by Dapix, is bound to provide an improved and general layer of usability features for participating wallets and exchanges.

It is basically a decentralized similar to PayPal and omits much of the risk in managing cryptocurrencies, as well as the complexity and inconvenience of sending and receiving coins. The FIO purpose will be ultimately to introduce a standardized set of open source APIs and SDKs which will become the main base to be globally adopted and integrated by any wallet company, exchange, or even crypto payment processor.

David Gold, the founder and CEO of Dapix one of the FIO members, company stated:

“We’re delighted to have Mycelium join the growing list of existing FIO members and future adopters of the FIO Protocol, who believe in advancing the usability of blockchain for their users. By making it user-friendly to move tokens around, the FIO Protocol will be a driving force behind cryptocurrency adoption for more than just alternative investment and we look forward to more key players joining us in 2019.”

Moreover, the FIO Protocol will introduce the chance for service providers to operate in parallel to existing blockchains while allowing a whole new set of features designed to simplify usability.