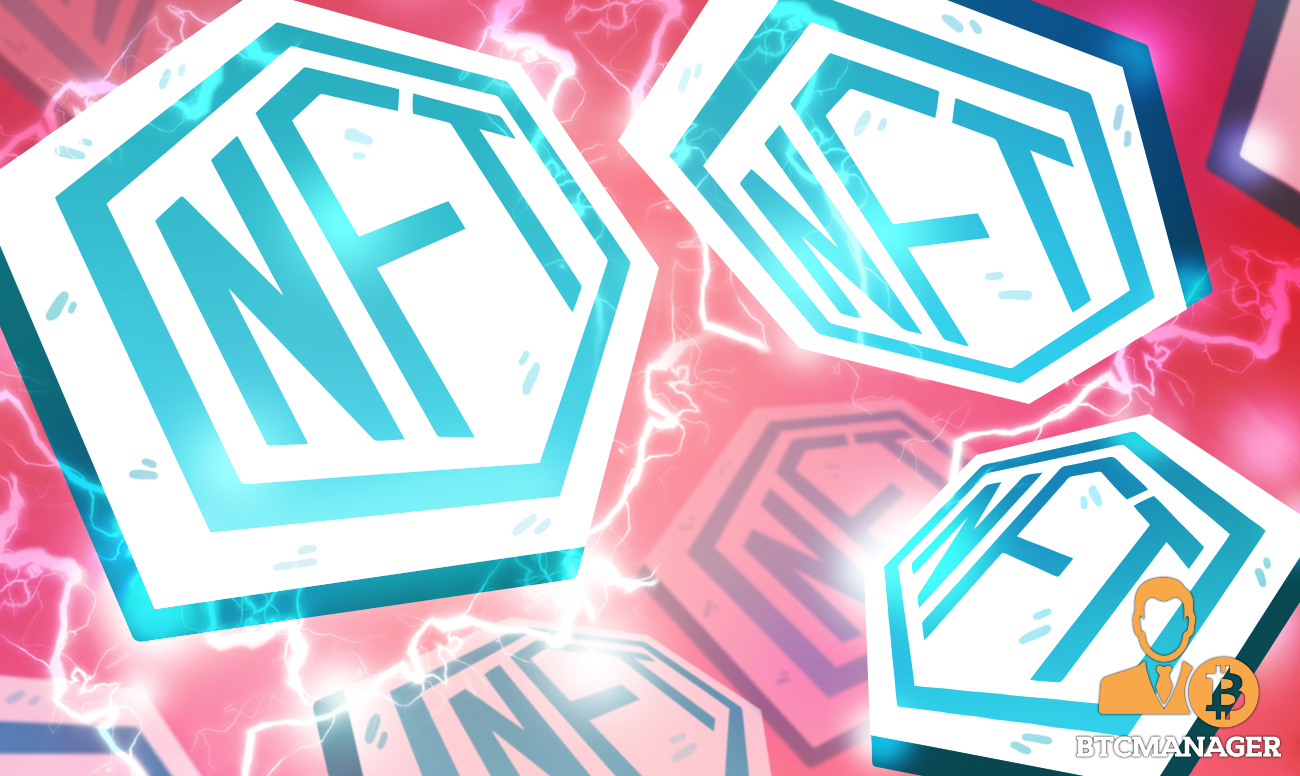 2021 will forever be remembered as the year NFTs entered the public consciousness, with demand for blockchain-based assets surging across the world. Given this historic moment, we believe the time is right for a dedicated NFT social network built for creators and fans alike.

With NFT trade volumes soaring and more use-cases emerging, Nafter allows influencers to make the most of this exciting new industry and creatively respond to fan demand.

Through the platform, these influencers can convert memorable photos into digital collectibles that can be acquired by followers.

And the best part? No technical knowledge is required: Nafter automates the whole process, allowing influencers to transform stunning snaps into collectible NFTs at the touch of a button.

A one-of-a-kind platform, Nafter helps to drive engagement among fan bases by enabling well-known figures to create NFTs that capture a moment in time. In turn, followers get to lay their hands on unique tokens that they can cherish for years, sell or trade.

It really is as simple as:

• Taking a photo on your smartphone

• Minting it as an NFT on Nafter

• Posting it to the Nafter marketplace

• Sharing and selling to fans

Nafter isn’t just for influencers. It’s for photographers, artists, sportspeople, musicians, celebrities, and creators. It’s for anyone with a following that wants to unlock value by commoditizing special moments.

The great thing about Nafter is, fans get to decide which NFTs are valuable and which are not. The people have the power, and through social engagement, they will communicate the type of content they want to see. In this way, influencers will learn to build better connections with their audience and deliver content that hits the spot.

Although there are plans to roll out support for multiple cryptocurrencies, the native $NAFT token is the gem of the platform: using $NAFT means zero transaction fees!

We haven’t just been onboarding influencers. Nafter has also formed partnerships with some of the crypto industry’s biggest players. Defi powerhouse Binance Smart Chain, for instance.

Our recent token launch on BSC’s decentralized trading platform PancakeSwap generated incredible interest among the community and firmly established $NAFT as one of the year’s most highly anticipated projects.

Nafter also recruited cybersecurity specialist CertiK to audit the $NAFT token contracts, which promptly passed with flying colors. CertiK was founded by Computer Science professors from Yale and Columbia University and has an impeccable reputation in the cybersecurity industry. Getting their seal of approval certainly put a spring in our step.

An Ambassador Program for Creators and Influencers

A medley of Nafter Ambassadors are currently waiting in the wings as we prepare for launch. On day one, they will be busy spreading the word and minting dynamic content for their audience.

We are also actively recruiting top content creators and influencers to become part of the Ambassador Program and mint their own tokens. The benefits of becoming an ambassador include:

• Early access to the MVP of the Nafter App

Nafter ambassadors will also enjoy native promotion within the platform. In building our ambassador network, we are looking for creative individuals who are passionate about the NFT trend and keen to deliver value to their audience, which must be significant on at least one social media platform.

We are also looking for passionate supporters who will actively share and promote our content to support the brand.

Nafter’s short-term goal is to build a busy community of early adopters, and to communicate the benefits of the app to both creators and fans. Soon, we will launch the MVP of the app and set off for the moon. Make sure you book a seat.