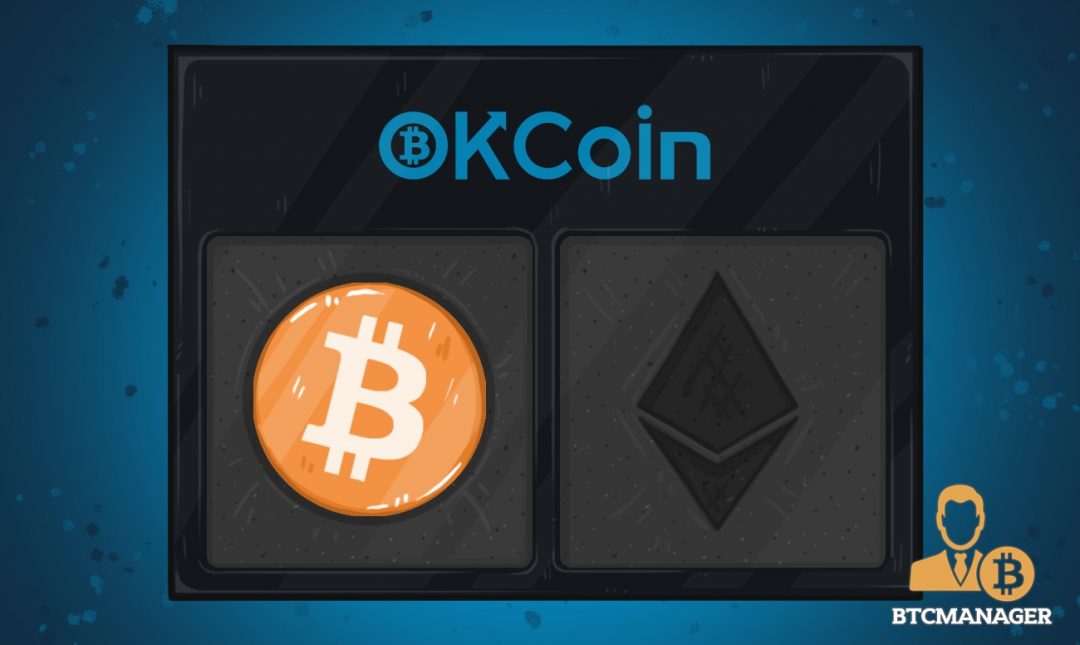 Chinese bitcoin exchanges such as OKCoin hinted their plans to add Ethereum support for local ether traders for over a year. According to local sources, OKCoin representatives, at last, confirmed their integration of Ethereum.

“Our source tells us OKCoin is now planning on listing Ethereum. ‘May list it at the appropriate time.’ Confirmed by OKC customer service,” the CnLedger team said.

In May 2016, various reports pointed to the possibility of OKCoin’s introduction of ether trading. Users and members of online Ethereum communities found several abnormalities with the OKCoin trading platform. Most notably, users discovered that the replacement of OKCoin’s subdomain with “ETH” did not return a 404 error, while symbols for other cryptocurrencies such as XMR or DASH returned 404 errors.

OKCoin has been supporting both bitcoin (BTC) and Litecoin (LTC) trading for a substantial period of time. When users access the web-based trading platform of OKCoin, they are directed to two subdomains: “www.okcoin.cn/trade/btc.do” and “https://www.okcoin.cn/trade/ltc.do.” BTC and LTC within the two URLs stand for bitcoin and litecoin, the two digital currencies the OKCoin platform support. However, when users replaced the BTC and LTC symbols with ETH, a 404 error did not emerge.

Therefore, various users in online Ethereum communities remained positive that the OKCoin development team was working on adding support for the network’s cryptocurrency on its trading platform. A user noted:

“This could be early signs that OKCoin is testing out an internal ETH trading engine prior to adding ETH. The 8BTC thread listed above does show a screencap possibly from before when the eth.do page is set to redirecting, but there is no way to verify the legitimacy of the screenshot.”

If the OKCoin development team did, in fact, begin to develop an infrastructure to provide support for Ethereum traders 11 months ago, by the end of April, OKCoin would have spent over one year in Ethereum development.

Since local sources including CnLedger and OKCoin customer representatives confirmed the trading platform’s integration of Ethereum, it is likely that the Chinese digital currency market will see the emergence the altcoin begin to trade in the upcoming months.

What OKCoin’s Integration of Ethereum Means to the Global Market

OKCoin’s integration of Ethereum will create competition between South Korea and China. The demand for Ethereum and the trading volume of ether is especially high in South Korea due to the interests of local corporations and financial institutions. However, since Ethereum has a significantly smaller network in comparison to Bitcoin, and thus has lower fees and shorter confirmation periods, Chinese traders and digital currency users who are using bitcoin mainly to move capital outside of China could migrate to the Ethereum network.

Previously, BTCManager reported that various experts and analysts believe Ethereum is a viable alternative to bitcoin as a payment network due to its fixed transaction fee or gas cost. As Social Minds CEO Edmund Edgar explained:

“A user’s account can be modeled as… an account. You can have a single balance, and it doesn’t matter how many payments it took to get you that balance. Wallets are simpler, less surprising stuff happens, and fees are easier to predict and explain. All payments cost the same, regardless of where the funds came from.”