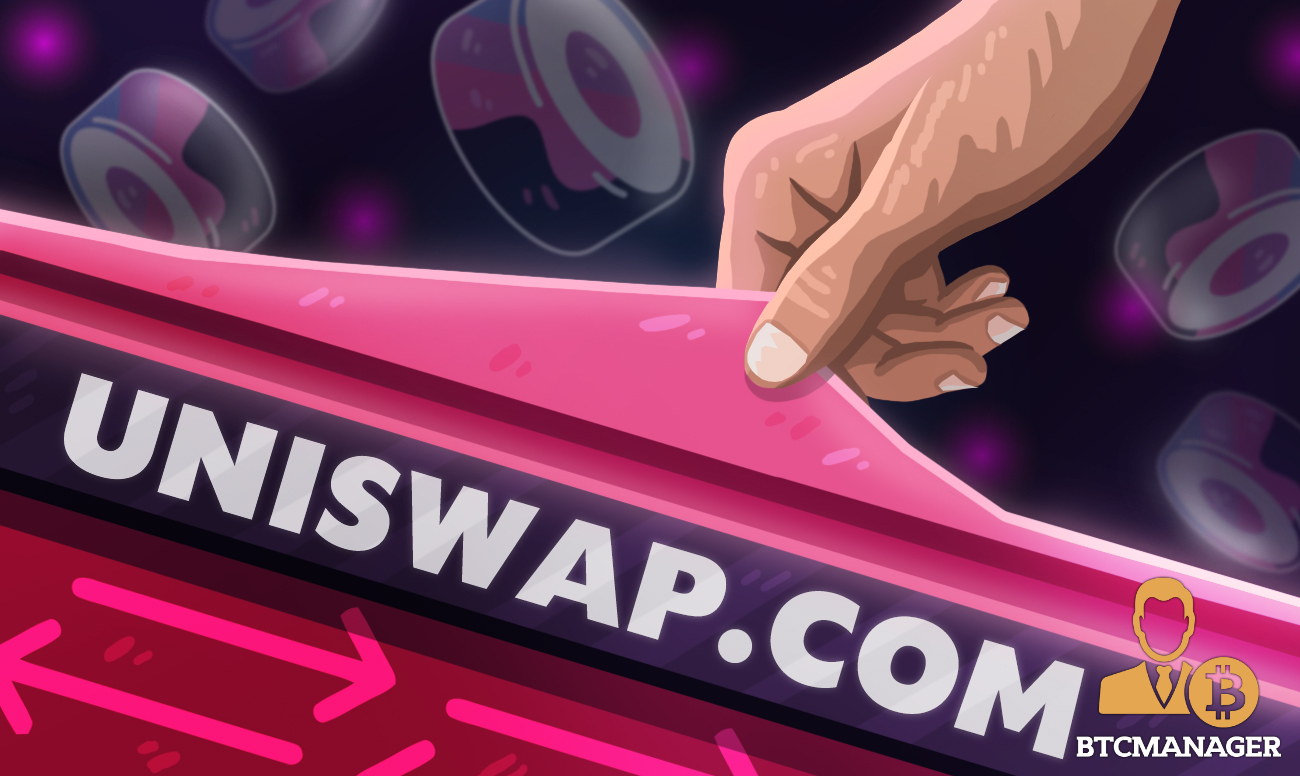 Sushiswap Takes it all

According to a report by TheBlock on May 10, 2021, an unknown person is redirecting traffic from the Uniswap.com domain, a now-defunct marketplace for exchanging goods, to the site of the Sushiswap decentralized exchange (DEX).

What’s more, Uniswap Lab has made it clear in its trademark guideline that “UNISWAP,” UNI, and UNISWAP LABS” are all registered trademarks of the Uniswap decentralized exchange and automated market maker.

Interestingly, some observers on Twitter have accused the Sushiswap team of orchestrating the move, in a bid to boost the protocol’s online presence.

“Sushiswap team is literally wasting time and resources doing dumb things like redirecting URLs. It doesn’t move the needle on adoption, just a waste of time tbh.” However, SushiSwap contributor, @0xMaki fired right back at the commenter, making it clear that the team has better things to do than redirecting domains.

Launched in August 2020 by the pseudonymous Chef Nomi, SushiSwap which initially started as a fork or clone of Uniswap has grown to become one of the leading decentralized exchanges and yield farming platforms currently in existence.

Notably, SushiSwap initially started out with only three liquidity pools: SUSHI/ETH. USDT/ETH, USDC/ETH, however, at the time of writing this report, the protocol now has more than 19 liquidity pools.

Presently, SushiSwap is the 7h-largest decentralized exchange (DEX) in the world in terms of total value locked (TVL $4.78 billion).

Despite stiff competition from SushiSwap and other DEXs, Uniswap is trying its best to remain the top AMM on Ethereum. Uniswap launched the third iteration of its protocol, Uniswap v3.0 on May 5, and at the time of writing, Uniswap has a TVL of $7.85, making it the world’s 4th-largest DeFi protocol, according to DeFi Pulse.