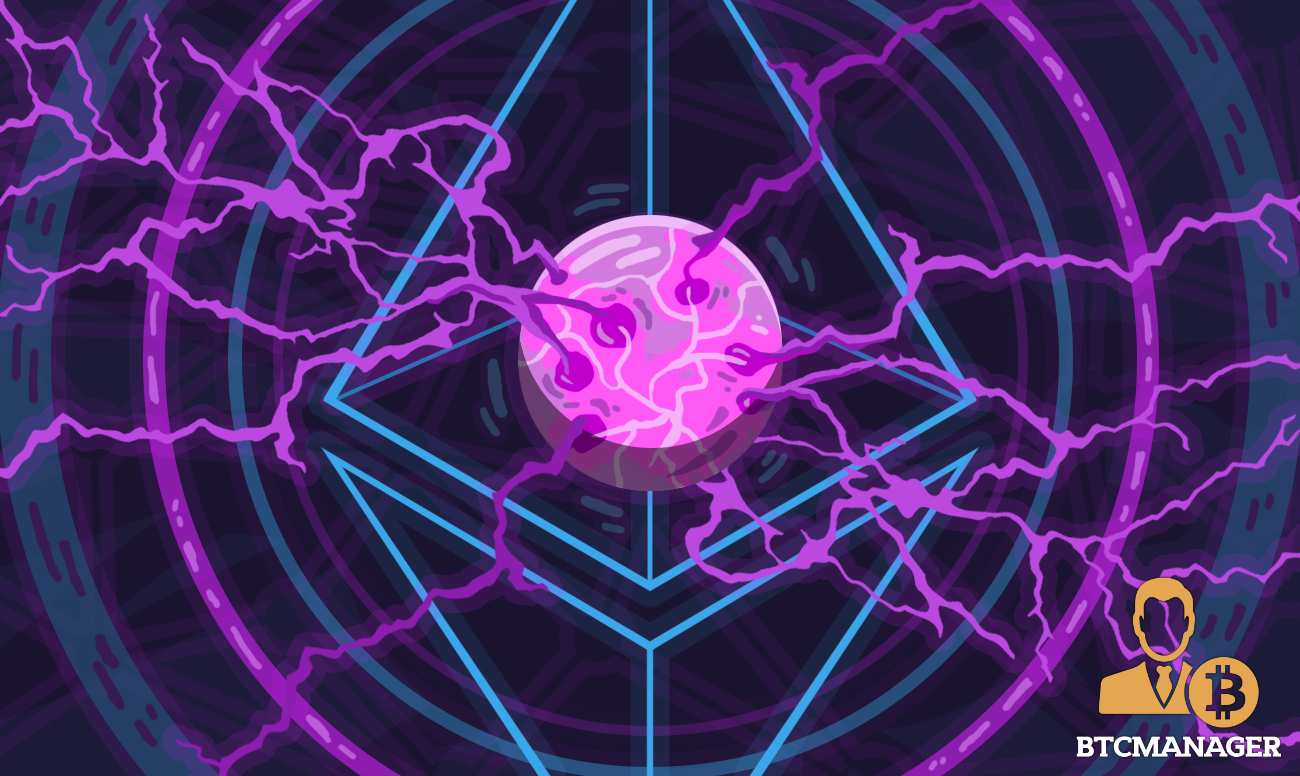 In March of 2018 Vitalik Buterin introduced Plasma and Plasma Cash as a solution to some of the largest difficulties facing blockchain technology Scaling, security, and verification have long plagued the emerging field of blockchain technology and cast doubt into the minds of potential investors.

In 2017, document describing the upgrade came online entitled Plasma: Scalable Autonomous Smart Contracts, written by Buterin and Joseph Poon, of Lightning Network. But ultimately, what is Plasma? Also, what is Plasma Cash? Most importantly, can it solve some of the problems endemic to blockchain technology that is claims it can?

Bitcoin and Ethereum are examples of root blockchains, which store and verify all information of user transactions on them. But, Plasma gets to act as a secondary blockchain which adds speed, security, and scalability to these root chains. Basically, the root chain can delegate work to the Plasma chain, and everyone gets more done.

A Plasma operator, can act as a checkpoint the root chain in order to verify transactions, remove malicious actors, or insulate value contained on the chain incase of an attack. In short, Plasma is a smaller blockchain which adds security, accountability, and scalability to a root blockchain.

By delegating tasks to the Plasma blockchain they don’t have to work over the same transaction data that the root blockchain is processing. In fact, this data is not shared at all. The Plasma acts as a sort of detective, gathering up the hash of previously gathered transactions and returning fraudulent blocks to the root blockchain so that the block creator can be penalized. Plasma helps a root chain divide and conquer.

However, this is not only used to penalize malicious actors, but to lend greater peace of mind by allowing users to identify their specific tokens.

So we know what Plasma is, but how does that help the scaling and security difficulties? Well, by insulating the root blockchain from fraudulent actors and dealing with those transactions on the Plasma chain rather than the root chain, more data can be processed by both.

Of course, Plasma, like many advances in the blockchain space, is not a panacea. It only allows for quadratic scaling. Plasma has to support exponential growth in order for it to revolutionize the platform of the future “world computer.” One of the problems that Plasma has run into is the fact that Plasma blocks would need to be downloaded along with the root blockchain in order to ensure total security. This was an which is a drain obvious drain on computing power and network resources.

Cashing Out with Plasma

Now that we know about Plasma and Plasma chains, we can move on to Plasma Cash. In order for Plasma to scale exponentially Buterin introduced the idea of creating a new coin giving each deposit a unique ID. This non-fungible coin which represents the exact deposit amount on the root chain. This coin can then be traced to a specific user on the blockchain.

So, when you deposit your coin you will always be able to identify it by its place on the chain and the value that it carries. That way, activity related to your coin can always be tracked.

One of the advantages of Plasma Cash is that customers will now be able to download only the blocks concerning their deposits. This way they will not have to download the entire plasma block, which drives down the amount of data that is necessary to transfer to clients. After all it is unnecessary for everyone participating on the blockchain to be privy to all the information contained on it. With Plasma Cash, all users need is proof of their data on the Merkle tree.

A Merkle Tree is also known as a hash tree. Basically, this is a cryptographic proof mechanism which allows verification of contents with large amounts of data. If a user has proof of their data on the Merkle Tree, this means that they are the verified owner of that data, and that verification is necessary to transfer their tokens or exit the system.

So clearly, Plasma and Plasma Cash has dealt with the scalability issue. Awesome. But what does it do for the security of the blockchain?

Given that Plasma Cash creates new coin identities each token must be transferred along with its history. This acts like a chain of ownership for that token, ensuring both value and ownership.

Furthermore, given that each coin is identifiable to a specific user, it is clear to see any attempt to steal coins and if those directed at a specific user. This gives users the opportunity to deal with their specific complaint. This is a huge departure from other blockchains which have no ability to isolate a specific threats or victims. This means that the entire blockchain suffers from an attack degrading the trust of the community rather than one bad actor.

Furthermore, the user is armed with the history of their specific coin, therefore a malicious actor cannot withdraw the coin without being challenged by the rightful owner. Thus the root chain, the user, and the community at large is protected by isolating conflict and providing a mechanism through which the dispute can be settled.

But, what if you want to remove yourself from the blockchain entirely? Well, luckily, you can identify your specific coin and remove it from the system after all, you can now identify each coin as your property alone given that it has been rebranded with a name specific to you. The Plasma exit, allows users to take their money out of the system without disrupting the chain.

On top of this, a Plasma exit automatically issues an exit challenge, forcing the party to verify that they are exiting with the proper token. This stops exiting a coin that has already been taken out, or the removal of a coin with an invalid history. This also throws a huge stumbling block into the path of would be hackers who would have to pass the exit test to run away with the money.

Plasma and Plasma Cash are set to revolutionize the already revolutionary blockchain space. However, it is run by Plasma operators who aggregate transactions into plasma blocks on the root chain while publishing the Merkle root of each block.

While there are many designs, the central Plasma operator model allows for instant economic finality meaning that the central operator can provide a guarantee to the user that their transactions are included on the block. Central operators also put a bond against lying in order to cheat the system increasing user trust. In this system, users are protected from bad operators by penalizing them for allowing invalid exits.

At the end of the day Plasma and Plasma Cash are scaling solutions which keep track of possession while maintaining token history in a side-chain. This allows users to rest easy, knowing that their assets can’t be stolen or destroyed. Though this does not solve all security, scalability and verification problems with blockchain technology, but it does provide a platform for further advancement.