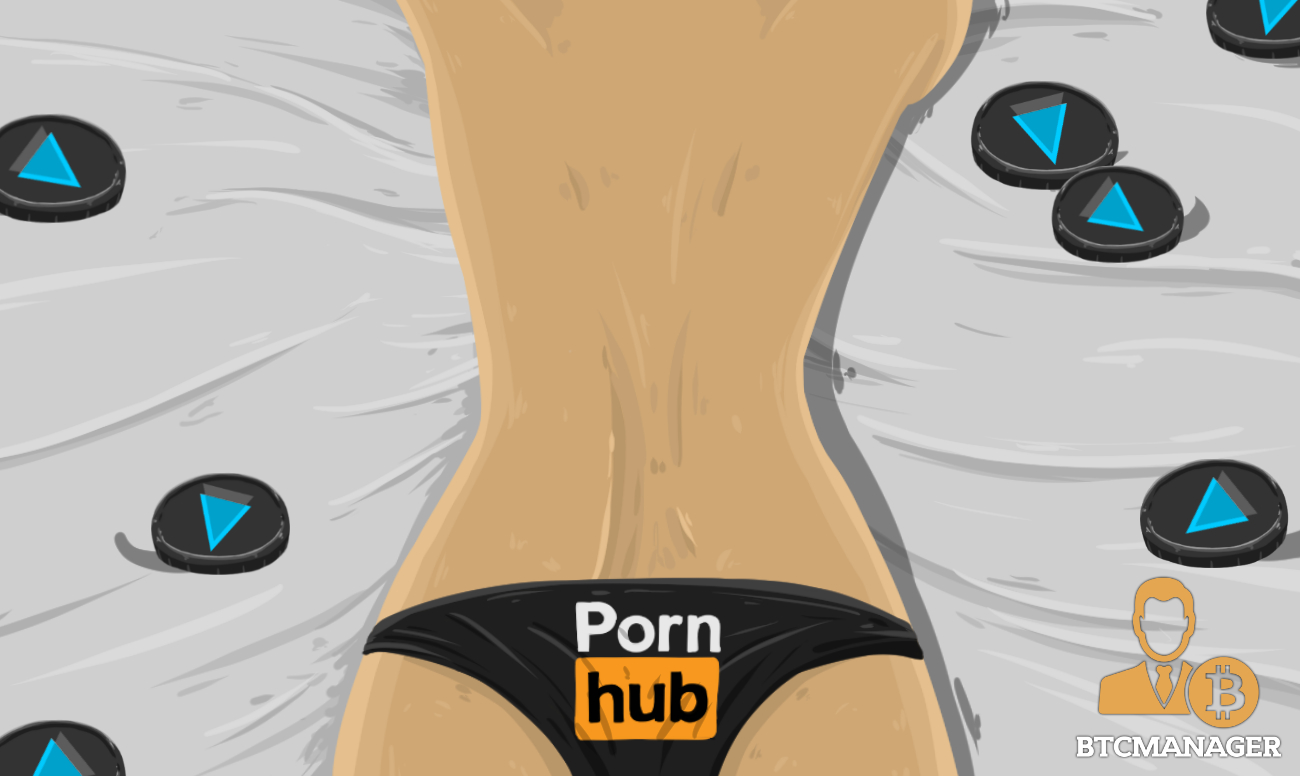 Nevertheless, adoption of a cryptocurrency is good for the entire sector, according to Lee:

The Fate of Verge is Undecided

It is quite clear that Verge cryptocurrency is trying to be anonymity focused and it is the reason you would think it is the most suitable for Pornhub’s business. However, a site linking IP addresses to Verge transactions emerged in January 2018, which contradicted the Verge team’s claims, and showed that the privacy offered is most likely no better than bitcoin, litecoin or many other altcoins.

Last year in December, when bitcoin and the wider cryptocurrency market were on the rise, XVG was slumping. However, last month when most of the cryptocurrencies prices were plunging, the price of XVG started to tick higher and increased to a peak just above $0.113 on April 17.

Following many delays from the cryptocurrency community the partnership is finally official now, and just after the announcement, the price of XVG dropped, trading near $0.067 at the time of writing.

The price drop could indicate that the Verge community may not be happy with the partnership. Many Verge fans were hoping for brands like Amazon, PayPal, and eBay, but not the internet pornography titan. However, the new partnership could end up being a good thing for cryptocurrency in general, getting its foot in the door into another industry.

Will Verge price continue to decline? You are welcome to share your views in comments below.