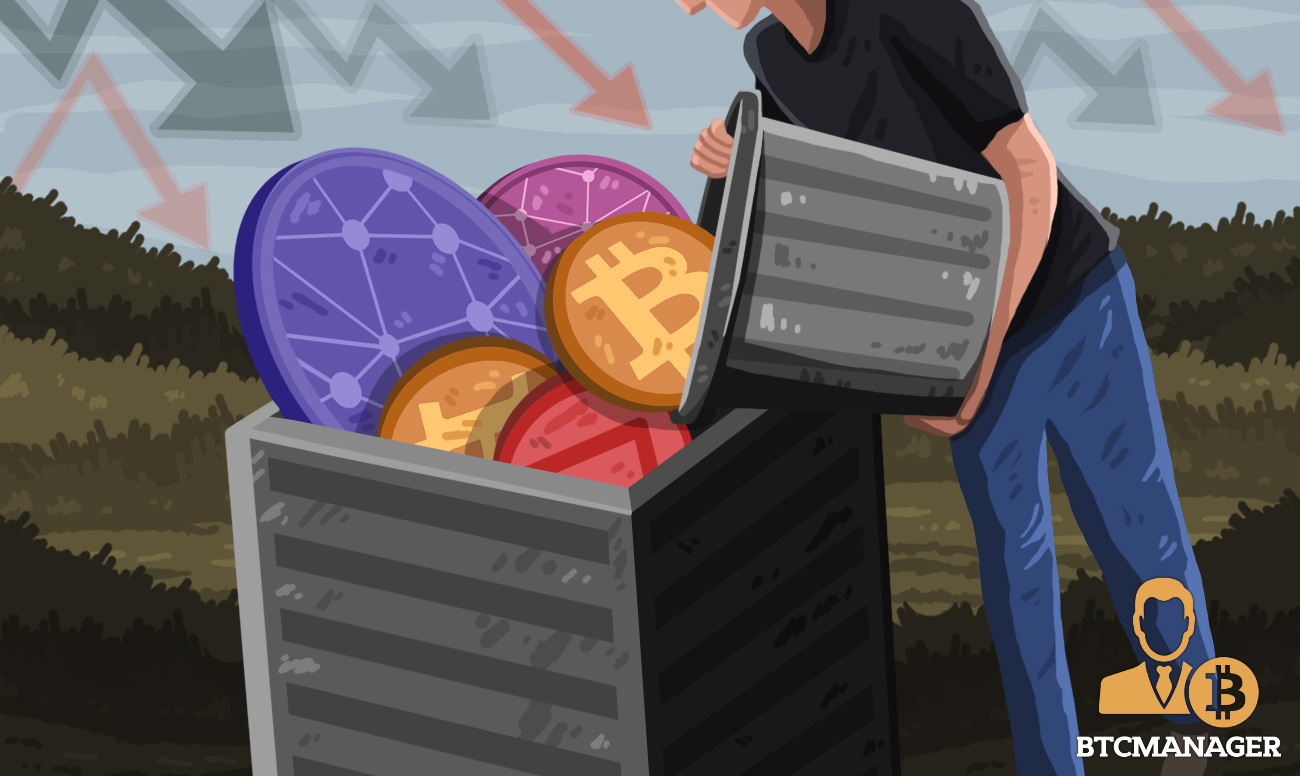 In sharp contrast to their original mission statement, there are many “pink sheet” or “penny stock” scams that go mostly unnoticed by the SEC and the exchanges. These Microcap Stock Fraud schemes run into the billions annually according to August 8, 2018, reports.

Perhaps the first classical “Pump and Dump” scheme on the American stock market exchange was the RCA stock. A group that called themselves “The Radio Pool” manipulated the price of the stock from under $100 in 1928 to more than $500 before the October 1929 crash.

This directly led to the creation of the U.S. Securities and Exchange Commission (SEC), and in 1935, Joseph P. Kennedy was appointed Commissioner to protect investor’s rights. He also realized the financial authority could never have the resources to police every aspect of the markets; it would have to see that the exchanges policed themselves.

In many cases, the pure cryptocurrency exchanges that have no fiat ties, such as Binance, face little to no regulation. Taking a page from “Wolf of Wall Street,” scammers have realized this and have created “Radio Pools” of their own using Telegram chat rooms as a distribution medium.

These groups promise the inside action on stock price performance before it happens. Inevitably, a large number of buys and sells over a short time will result in a graph that was quickly noticed by journalists at the Wall Street Journal.

Shane Shifflett and Paul Vigna identified 175 pump and dump schemes across 121 different cryptocurrencies that showed a sudden rise in price and a sudden fall shortly thereafter. By the WSJ’s estimation, these pumps and dumps represent $825 million in activity over the last six months out of an estimated $2 trillion in volume across all coins and exchanges.

Among the largest of these groups is the “Big Pump Signal” that promoted 26 separate pumps and dumps causing $222 million in trading action. This generates significant increases for some, significant losses for many and millions in exchange fees for the exchanges. All of this action occurs without any oversight from the SEC as these cryptocurrency exchanges are unregulated.

In an example, the report cites a call that happened on Binance on Cloakcoin. Within 90 seconds, the coin rose close to 50 percent and traded at $5.77, and just minutes after that, the coin fell to almost a dollar. More than 6,700 trades and a total of $1.7 million changed hands during that time netting Binance at least $1,700 in fees.

During that same time interval, many of the other coin pairs show very little activity. Coins such as TRON, Siacoin, Verge and others remained flat while the pump and dump scheme on Cloak was running.