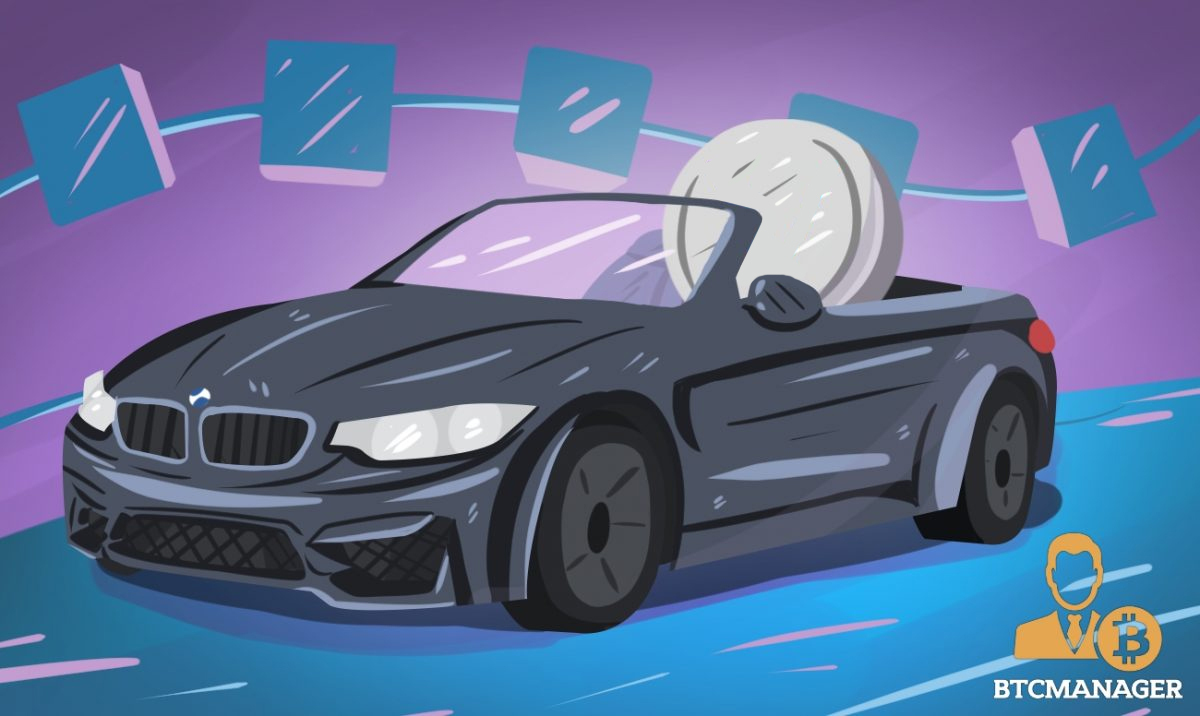 This summer is going to be electrifying, with Phemex starting the third edition of Trader’s Arena. So get your racing car and your team, hit the gas pedal, and be the first to the finish line!

Let’s Set up the Wheels

The crypto trading competition starts on June 7th, and you have time to gather your crew until June 20th! The bigger the crew, the bigger the fire – so make sure you get at least 10 partners. The Arena starts on June 21st and lasts until July 4th. The trophy and rewards will be handed over on July 12th.

What you’re in for

There are two types of awards – one for the team and for individuals. Because what race would it be without some competition between crew members?

What’s in for the drivers?

Being the main driver (team captain) of the car gives you a lot of benefits, from the awards distribution to individual rewards.

First of all, out of your team award, you will get 40%, while 30% goes to the top 10 traders of the team, and the remaining 30% is split equally with the rest of the team.

And secondly, for the first time in the history of Trader’s Arena, team captains get an individual reward depending on how big is their crew:

Phemex is an outstanding crypto derivatives exchange founded by Wall Street traders and investors. It has over 1 million users not just because their features and its innovative zero-fee spot trading but because of its innovative and exciting activities.

The team loves to organize trading competitions, invite guests on their platform, and design merchandise. They even created an entire piece of art out of their users’ QR codes and launched it as an NFT – “The QR Touch.”

They sure know how to have fun!

And speaking of merchandise, if you follow their activity on Twitter, you have all the chances to get your own during the competition. Hoodies, T-shirts, all of them designed with dynamic splashes of color.

Racing can be felt, not expressed, so get ready for the Trader’s Arena and look at the other racers in your mirror!