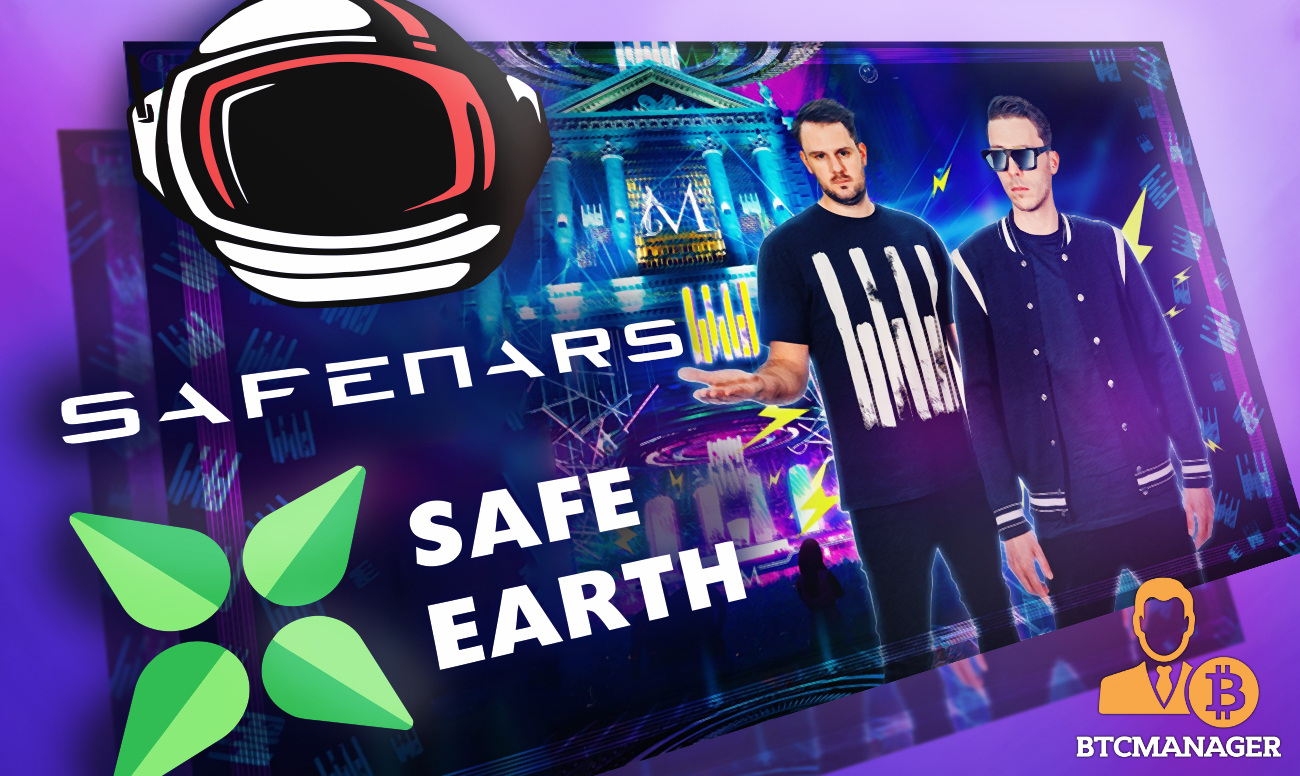 20th July 2021, London, England – SafeMars and SafeEarth are two innovative crypto platforms that offer new financial freedom for the public and at the same time, make it interesting to do so. In line with their philosophy, the two crypto platforms are proud to announce that they are sponsoring the DJ duo of W&W and Guest together live on the 24th of July, for FREE, for anyone who wants to attend. Now that’s something worth tuning in for, right?

The event will be held virtually, in W&W’s very own digital nightclub, Club Mythic, which has been host to a spread of fantastic music events including Rave Culture 001, where W&W showcased some of the very best in the EDM world to the internet. Scores watched live, and to date, over three million people have watched the event across all social media channels. 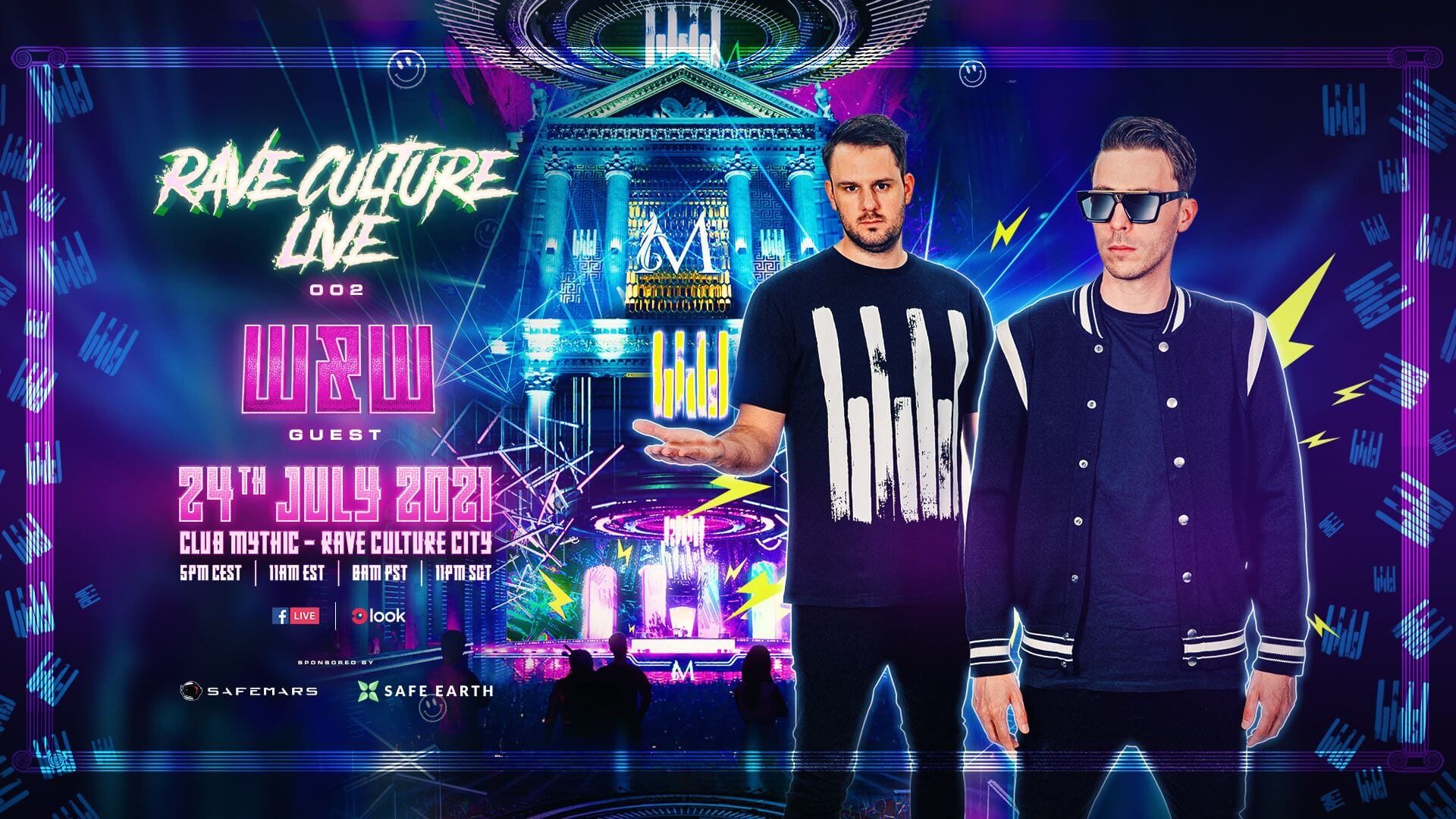 Following the success of Rave Culture 001, W&W are going to continue it in a second performance, aptly called Rave Culture Live 002. W&W are performing the 002 concert live in a mission to bring music to the masses.

W&W – Superstars at the Top of Digital DJing

Dutch duo Willem van Hanegem and Ward van der Harst formed their alliance in 2007 and have made a name in the EDM DJ scene. They wanted to allow freedom of artistry across all aspects, with both music and design in mind. With the desire to be more creative and the need to establish a community within dance music, Rave Culture was born. They have since garnered a large fan following which stretches across many countries worldwide. Put the date in your diary and keep up to date with the event via the official concert page now!

SafeEarth have been busy this year, having already donated more than $200,000 this year alone to different organizations such as Amazon Watch and Save the Children. The DeFi platform is set up with a four-tax system to divert 1% of transaction fee to holders of SafeEarth, and 1% of transaction fee to charitable initiatives. SafeEarth have big plans for this year, including a food campaign to bring vital food to 1000 families in India which has already started.

SafeEarth are also working on becoming a legally registered charity in the UK. With more charitable initiatives to be announced soon, it’s looking to be a fruitful year of giving and success for SafeEarth.

SafeMars shares similar deflationary tokenomics and offers gasless rewards for holding its tokens, and has auto-locked liquidity that is designed to be rug proof. In line with its high yield services, SafeMars is launching a staking dApp that will offer greater rewards for users who stake the SAFEMARS BNB LP tokens. SafeMars has garnered an immense following since its inception in March.

Today it boasts nearly half a million token holders and $2.2 million locked in liquidity. In three months, the SAFEMARS token has achieved more than $19.5 million in market capitalization and true to its deflationary tokenomics, has burnt 608.6 trillion tokens (more than half of its total supply). Safemars has seen peaks of $450m market cap this year, with daily trading volumes of $1.3m and over 480k investors.

Don’t miss the chance for the greatest rave party online, made accessible to all by SafeMars and SafeEarth. Mark the Date: 24 July 2021