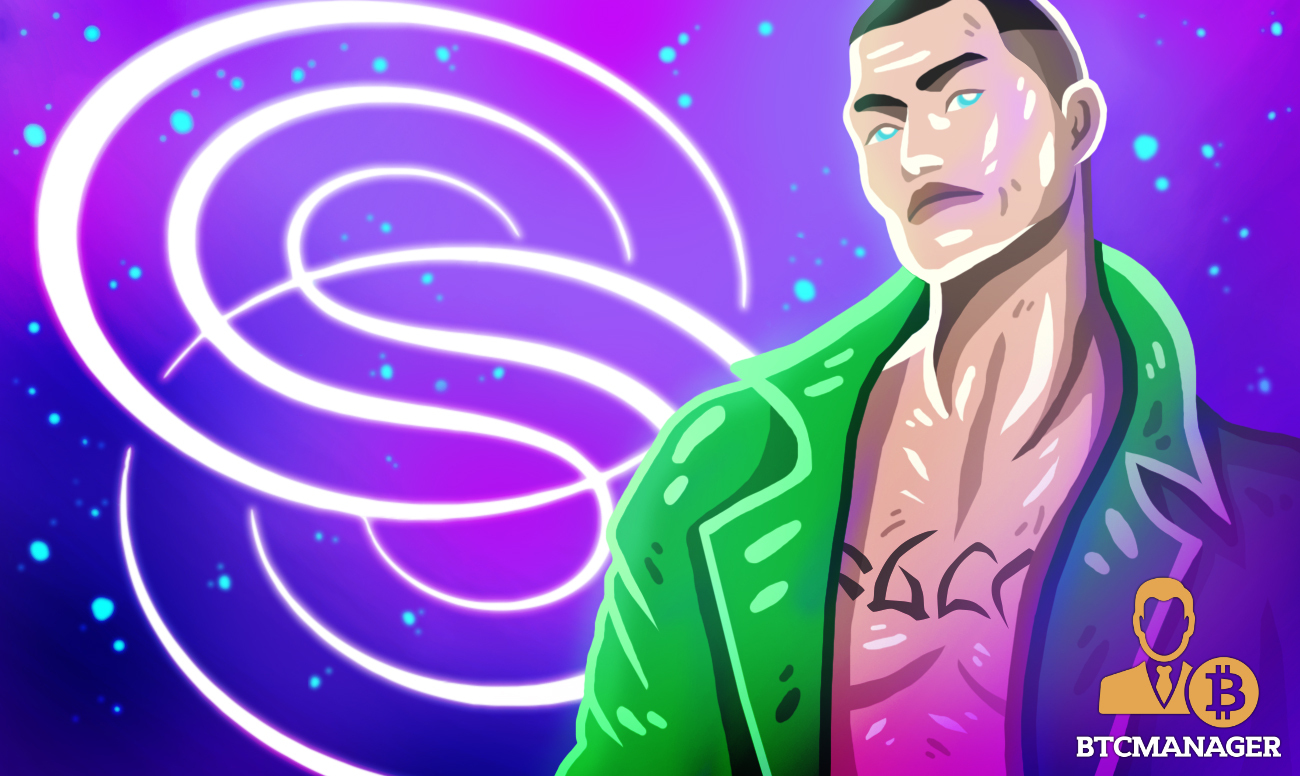 01 May 2020, Los Angeles: Sensorium Corporation has recently announced the launch of the project – the virtual Sensorium Starship and its crew was launched into space on a nine-month journey towards its ultimate destination – the Sensorium Galaxy star systems. The Sensorium Starship VR-demo is now available for all at www.sensoriumgalaxy.com.

The first virtual worlds ready for exploration will be Prism and Motion planet. The Prism is developed by Sensorium in partnership with a visionary in the field of electronic music Yann Pissenem – the creator of globally renowned nightlife hubs Ushuaïa Ibiza and Hï Ibiza. The Motion planet is a dance-themed and dynamics-driven virtual world created in partnership with the world-famous ballet dancer Sergei Polunin.

The images of the virtual passengers in the Sensorium Starship are created by Australian 3D artist Jason Ebeyer, known globally for the glossy sensual characters he creates. Fusing fashion and technology with the surreal, his outstanding work is seen as the embodiment of the dreams of digital generation of which he is also a representative.

(A VR-demo of Sensorium Starship is now available, populated by a raft of visually compelling characters created by Jason Ebeyer, a 3D artist known globally for his glossy figures and sensual artwork style)

Ebeyer is represented by the Los Angeles agency H+Creative, which has a galaxy of colorful digital artists on its roster. Jason Ebeyer has a pedigree of collaborating with musicians such as Steve Aoki, Bebe Rexha, and Troye Sivan.

Jason Ebeyer on his partnership with Sensorium Corporation:

“Sensorium is creating an amazing new and next-generation platform and this collaboration is a great opportunity to transfer my creativity into a new virtual universe that is expanding as we speak.”

“Jason represents a new generation of artists that combine current trends in the world of fashion, music, technology and social interaction. This dovetails perfectly with the social virtual reality format in which we are creating the Sensorium virtual worlds. Moreover, he has his own unique, always recognizable style. We saw Jason’s unique ability in visualizing virtual characters and are very pleased with the results.”

Ebeyer has already developed over 80 unique virtual characters and several hundred items of clothing and accessories for the Sensorium Starship. Subsequently, the variety of available elements will be regularly updated so that users have increasingly greater freedom of choice to personalize their avatars, whether to make them athletic, slim, tall, or completely miniature. Some are already available for selection by users in the Sensorium Galaxy online store, new characters will be added soon.

Sensorium Corporation, together with strategic partner Redpill VR, is currently developing the Sensorium Galaxy (sensoriumgalaxy.com) social virtual reality platform which enables the seamless broadcast of synchronized virtual reality content to users all around the globe. This platform signals a radical change in the way users can experience virtual reality, moving beyond its previously solitary nature. Sensorium Galaxy enables users to interact with each other as events are either live-streamed or accessed from a library. Sensorium Galaxy also signals an evolution of social networks, with users not confined to one-dimensional platforms, but able to engage and interact with friends and other users in a virtual environment. Sensorium Galaxy will be comprised of themed planets that present users with different options for social interaction.

Sensorium Corporation is a technology company that creates digital simulations of real-world venues and virtual worlds in cooperation with its content partners – globally recognized concert venues, clubs, and festivals. Investment in the project to date is approximately $70 million, and it has come from a group of EU companies in both the gaming and entertainment industries. For more information, proceed to sensoriumxr.com.

Jason Ebeyer official website: jasonebeyer.co. H+Creative (hpluscreative.com) is an LA-based artist representation firm and visual services studio, focused on the future of creative media through vibrantly executed imagery. Represents a tight-knit roster of top-tier international artists specializing in everything from digital to traditional illustration, 3D, motion and animation to visuals and experiential installation.