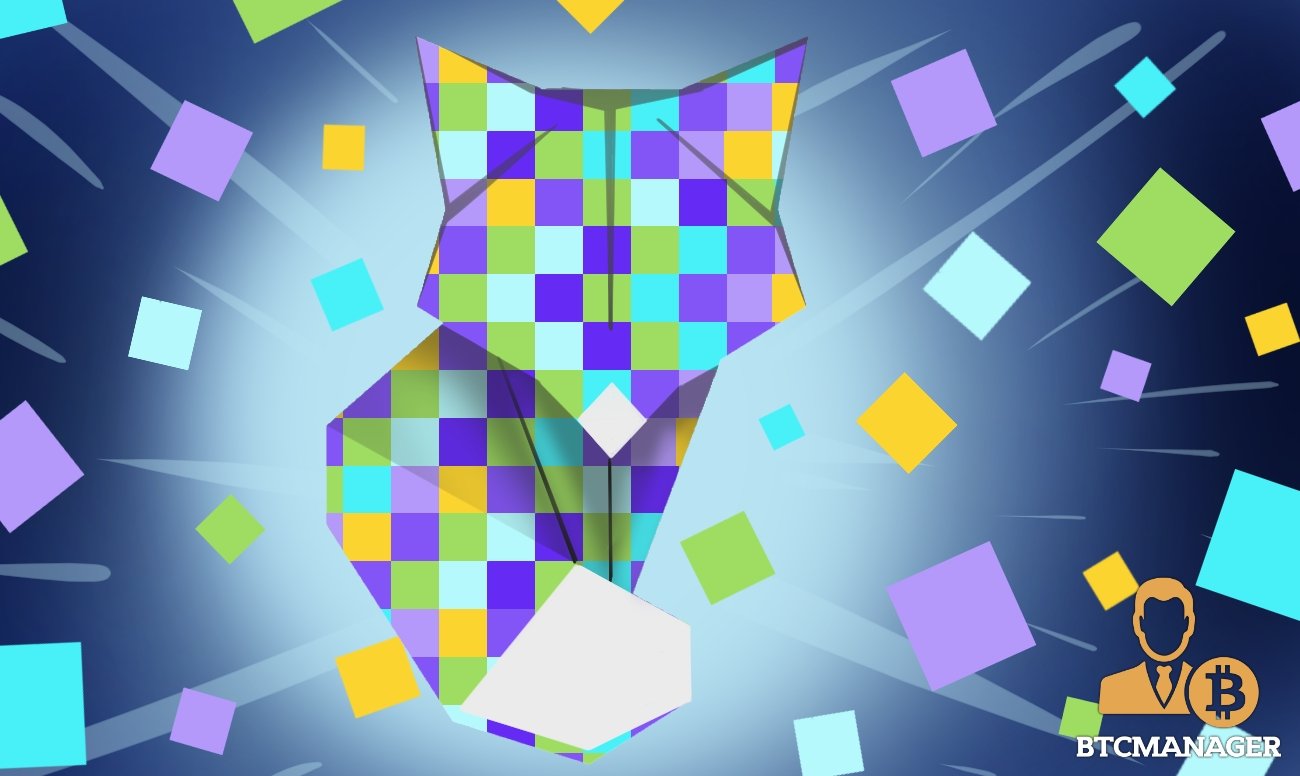 In an attempt to quicken and simplify the process of buying of cryptocurrencies, Shapeshift AG, the Swiss trading platform, announced its acquisition of Austin-based cryptocurrency converter company, Bitfract on August 7, 2018.

Bitfract is an American firm whose platform allows its users to convert their bitcoin (BTC) into a variety of digital assets in a single transaction. More to the point, they are looking to change the game for Shapeshift as it would not just simplify buy and selling of cryptocurrencies, but would also allow investors to rebalance their portfolio at any given point of time.

Erik Voorhees, founder and CEO of ShapeShift was impressed by the team that worked on the ShapeShift Open API and developed a fantastic product like Bitfract which the Shapeshift team was already planning to build. Voorhees said:

“This demonstrated a great alignment of strategy and thinking, and their execution was so exceptional that we wanted to bring their talented team and technology on board.”

The Bitfract tool will give Shapeshift users a safer and easier way to transact and diversify their portfolio into a variety of assets without making multiple transactions. The result will be savings in both time and additional fees. The working of the tool is relatively simple as it helps convert bitcoin into any cryptocurrency by sending BTC to company’s address which links to the open API of Shapeshift. This operation then allows the single coin to be converted into multiple cryptocurrencies at prevailing market rates, in one click.

The user only has to input the choice of the digital asset, allocation percentages, and the destination wallet addresses and he will receive the new holdings as requested.

It seems that Shapeshift is slowly incorporating inorganic growth as part of its core strategy and solving its problems and near-term goals by means of acquisitions. In 2017, Voorhees’ firm acquired Keepkey, the hardware wallet company that allowed its users to transact without exposing their private keys.

Willy Ogorzaly, co-founder and CEO of Bitfract also gave his side of the story. He said:

“When Erik asked if we wanted to join ShapeShift, the answer was [an] immediate ‘yes.’ We believe in a decentralized future where individuals freely control their digital wealth, and our team is honored to work alongside Erik and everyone at ShapeShift to make this a reality.”

Once the sale process is completed, Bitfract would carry on as an independent tool of ShapeShift’s Open API. Shapeshift would later incorporate the Bitfract tool into its core platform through which it would continue providing the simplest way to convert BTC into various digital assets.

Will ShapeShift be able to use synergies that Bitfract provide at best? Let us know your thoughts in the comments section.