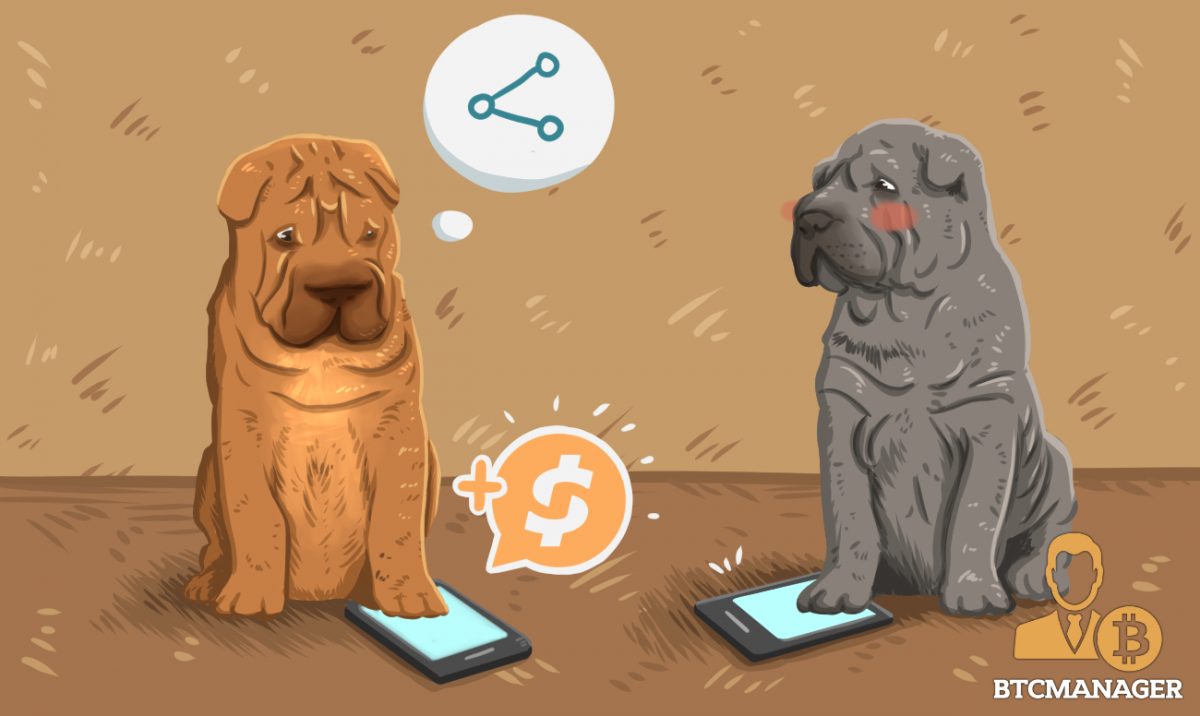 The number of total websites and social media adoption is at an all-time high with no end to growth in site. Social media platforms continue to sell data and gain from the the content and curation of it users. Many share content and never see any benefit more then that of a couple likes. Many are looking to blockchain to change that.

Most do not put an effort to share great content even if they love the content. With blockchain solutions, we could live in a world where social media users are encouraged to share content they love for more than the simple reason that they love it. Turning the financial gains to the users and returning control of data to those that produce it.

Social Media and the Blockchain

Social media solutions using the blockchain is no stranger in recent news. No wonder either considering it is a huge percent of people’s daily lives. Some reports claim that Facebook can account for 35 minutes or more a day, and include 37% of the global population in 2017. It does not take a math genius to tell you that this is a huge industry, ripe for a blockchain takeover.

The question as always is how? It is pretty clear to see that a complete change over from our current options is going to be a slow one. Not just about the technology the “is blockchain ready or not” argument. It is about the users. Many have built a following and curated lists of those they want to follow, it familiar and users understand it and know what to expect.

We should all applaud and look forward to projects like Sapien (sapien.network) for making the future a better place. For many, it is hard to see mass adoption any time in the near future. Projects like Steemit are also doing awesome work in getting money back into the hands of content curators and producers. Even they have a long way to go before grandma and grandpa start using the site or understand why it is important. Enter Sharpay, a decent solution to bring blockchain, data, and money to social media and its contributors.

“You Share, We Pay.” is the slogan of a project aiming to pay users for their contributions. Sharpay aims to benefit both websites and social media users mutually in an automated and convenient way.

Similar to traditional buttons, the buttons are simple and like other solutions offer more realistic click-based statistics then you get from social media sites themselves. Content marketers spend a lot of money to target the right audience, and with this new era of web technology websites can attract increased traffic and sales.

User will be awarded a digital currency for sharing content. For the website, it will be an all in one blockchain-based social media marketing tool with a set revenue model. Sharing content via the buttons will be paid in Sharpay tokens. Active social media users shall benefit as their followers click on the shared content, the higher reward is paid. According to Sharpay “end users are essentially the main beneficiaries” of the project.

In addition to that, the blockchain technology factor will play an important role in popularizing the project. The technology will be employed for fair rewards and offer true social sharing metrics.

Even though their goals are considerably more attainable technologically then many of the other social blockchain projects it is not all sunshine and roses for the Sharpay team. Users would need a way to spend the currency or have reason to hold it. No secret that exchange listings can be very expensive and time-consuming process. Even when you do get there its hard prevent traders from manipulating small cap currencies for their own gain. This has destroyed more then one good coin market in the past, making it difficult if not impossible for the project to recover.

Furthermore, the idea of creating money to get people to share and produce content sounds great it is often way harder in practice then you might think. Advertisers on Facebook, Twitter, and LinkedIn spend a lot of time figuring out ways to game the system in the hopes of creating the golden egg of any social media campaign, the viral post.

Steemit who pays its contributors by minting new coin has faced this challenge on an ongoing basis. Not only with fake accounts but many have accused of direct manipulation and keeping new people out. It is hard to believe that Sharpay has found the long-lost secret to preventing cheaters from acting badly for financial gain.

More information on Sharpay can be found in its whitepaper.

To finance its sharing project, the company aims to release a portion of the tokens to investors. At first, Sharpay tokens will be issued on Ethereum blockchain platform employing the ERC20 token standard.

The minimum purchase price will be equivalent to 0.1 ETH. The Hard Cap will be 45,000 ETH.

On February 26, 2018, Sharpay signed an agreement on strategic cooperation with China Blockchain Alliance Club, where the intention to develop and promote the blockchain project worldwide. The agreement was signed in a solemn atmosphere in the presence of important guests. At the end of the official event, the participants continued their communication during a dinner and traditional Chinese tea ceremony.

The Sharpay team includes entrepreneurs, inventors, engineers and financial executives who have extensive knowledge in their respective fields. The team also includes influential advisors such as Ken Huang, Chief Blockchain Scientist and VP at Huawei Technologies and Simon Choi – Fintech, Blockchain & Global ICO Lawyer, who is Top 10 at ICObench.

Solodikov is a blockchain activist and IT entrepreneur. He is the former CEO at Balalike LLP UK – content monetization systems developer. He is also the author of patent and international patent applications for content promotion.

Karavaev had his experience in developing strategies for startups and established a business. He was former executive of a leading Russian startup breeding place – Skolkovo Foundation. Moreover, he has also been a business strategist for business development of the biggest Russian corporations.

Yasashny is an investor and entrepreneur who has been an ex-top manager of some of the largest Russian banks VTB, MDM, and Union. His expertise in the financial sector will help Sharpay project to make viable business decisions.

A blockchain enthusiast and highly experienced developer of CRM systems. He has developed ERP and CRM systems for international companies like Skoda, Bosch, and Ulmart. Additionally, he is a professional iOS and Android application developer.

He is a certified Front-End, Database and Mobile developer and Full-Stack. Also, he had been working for Qualcomm for a long time. Now, he is fully focused on blockchain technologies.

It’s pretty clear that not every blockchain solution needs to change things from the ground up. Well, that may be the end goal we many are pushing for solutions like Sharepay can bridge the gap from now to when projects like Sapian become a reality. Change is not always about big steps that shake the world. Many times, it is about the little things making a slow change the world over.

BTCManager does not endorse any content or product on this page. While we aim at providing you all important information that we could obtain, readers should do their own research before taking any actions related to the company and carry full responsibility for their decisions, nor this article can be considered as investment advice